Sources: India to continue talks on Kartarpur Corridor, Pak has called it off

India has not ended talks on the Kartarpur Corridor and it will continue doing it; it has been ended by the Pakistani side, sources said.


New Delhi: India has not ended talks on the Kartarpur Corridor and it will continue doing it; it has been ended by the Pakistani side, sources said.

India is ready for talks on Kartarpur and has not called it off, said sources adding that Pakistan has now called it off.

The Indian government, on the eve of Guru Purab on November 22 last year, approved the construction of Kartarpur Corridor from Dera Baba Nanak in Gurdaspur district to the India-Pakistan International Border.

The Pakistan government had also confirmed the corridor's opening. The Kartarpur route, along the India-Pakistan border, is 3 kms away from Gurdaspur in Punjab. 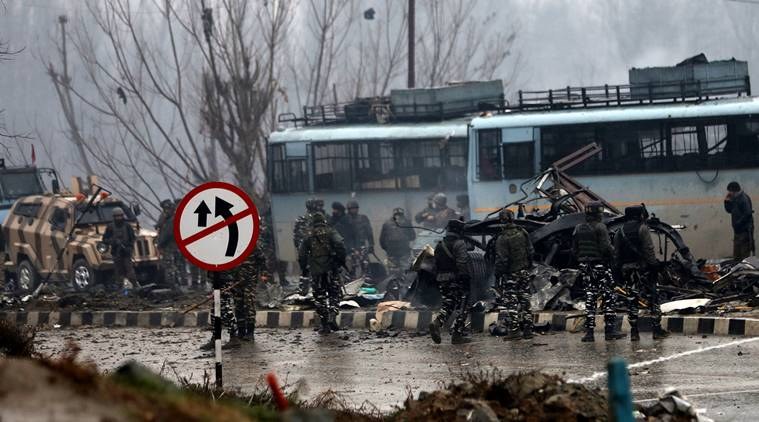 Once functional, the corridor would allow Sikh pilgrims direct access to the historic Gurdwara Darbar Sahib in Kartarpur, Pakistan, where Guru Nanak passed away in 1539.

On February 27, Pakistan violated the Indian airspace. This happened a day after India launched an anti-terror strike against a Jaish-e-Mohammed terror training camp in Balakot in Pakistan's Khyber Pakhtunkhwa province.

India’s airstrike came in the aftermath of the February 14 terrorist attack in Jammu and Kashmir’s Pulwama district in which around 40 CRPF jawan were killed. (ANI)

Sushma Swaraj: Kartarpur corridor not connected with dialogue with Pakistan