The price of semiconductors has continued to increase. Concerns are rising that it can lead to price hikes in overall industries. Read more on Dynamite News:

Seoul: Amid global market uncertainties, the price of semiconductors has continued to increase. Concerns are rising that it can lead to price hikes in overall industries.

According to industry sources on the 13th, Sumco, which produces wafers, a semiconductor core material, will increase the price by about 30 per cent. 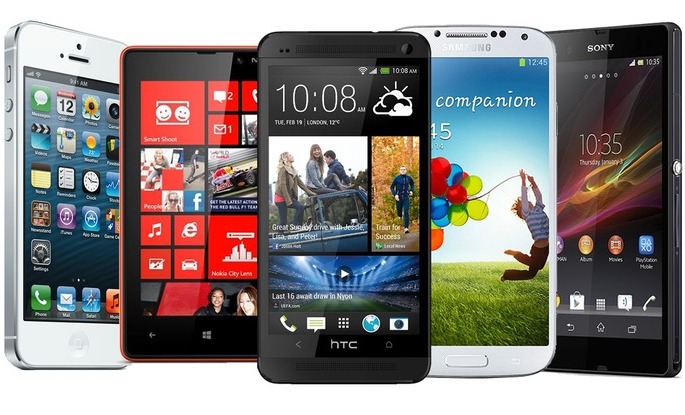 In addition, Showa Denko, a chip material producer, raised the price of high-purity gas needed for circuit manufacturing and cleaning by 20 per cent. In particular, prices of neon, a core material for chips, have soared dozens of times as the world's largest neon producer Ukraine has been invaded.

As the dollar-won exchange rate has increased, the material costs have also continued to rise.

Semiconductor production is also disrupted. The lead time of the key equipment has currently been extended from a few months in the past to 2-3 years currently. The equipment supply is reportedly difficult even if pay more money.

Due to rising semiconductor material costs, chip makers are considering increasing the price. In particular, Taiwan's TSMC, the world's No.1 chip foundry company, increased the contract price last year, and it plans to further increase this year.

According to foreign media, Samsung Electronics is also expected to increase the price by 15-20 per cent for each product in the second half of this year. UMC, the world's third-largest chip foundry, is considering raising production prices by 6 per cent next due to high demand. The fourth-largest U.S. foundry firm Global Foundry will increase its unit price by 10 per cent this year. 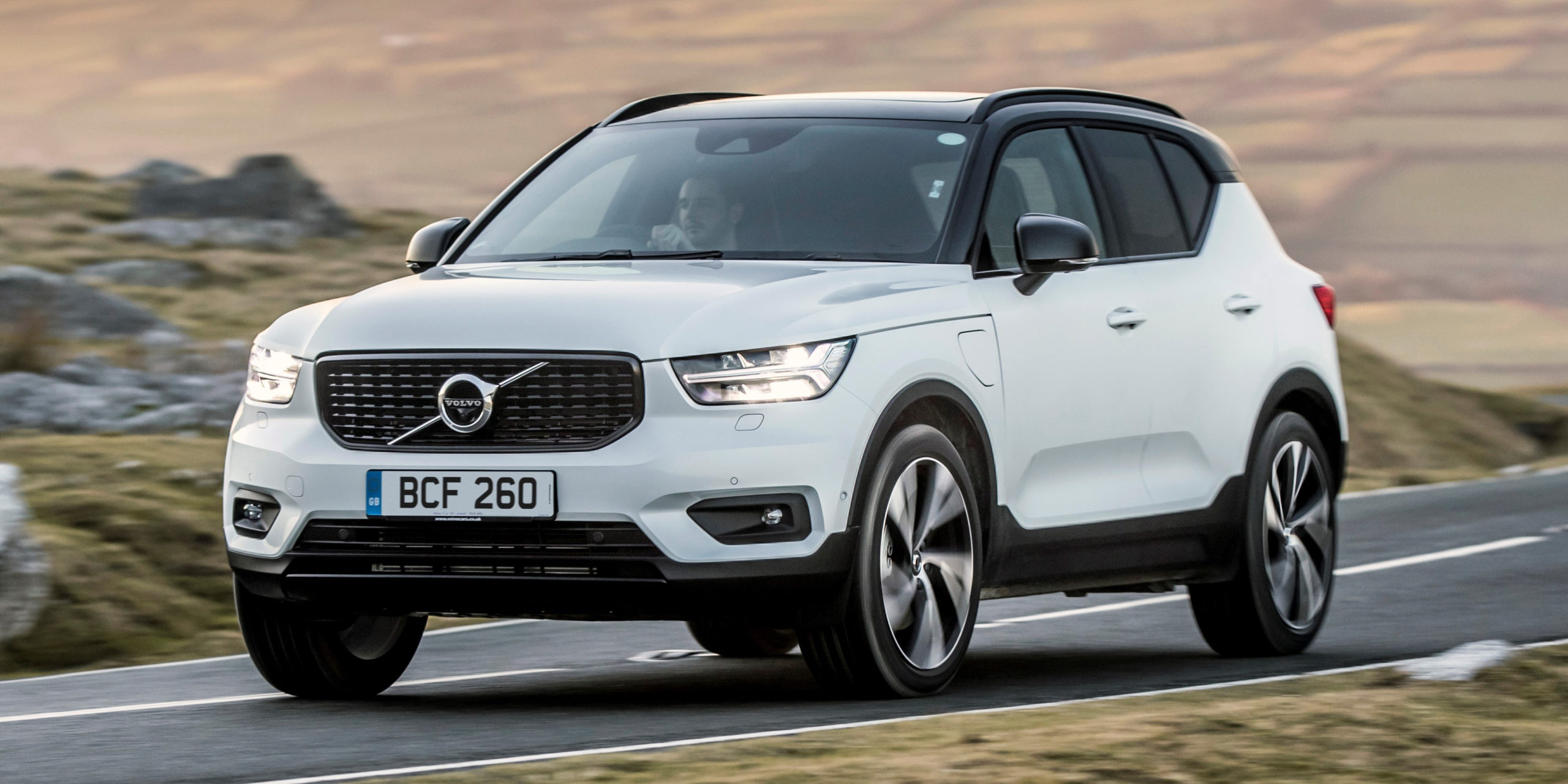 Semiconductor price hikes can lead to an increase in manufacturing costs in overall industries such as automobiles, smartphones, and PCs.

Recently, US Treasury Secretary Janet Yellen said, "The U.S. inflation is currently at an unacceptable level. About a third were caused by the chip shortage." As the production bottleneck has occurred in a wide range of fields from automobiles to laptops due to the chip shortage, the prices have continued to increase.

According to the report released by the Federal Reserve Bank of St. Louis, industries using chips for production have been more hit by price hikes.In addition, as the Korean Public Service and Transport workers' Union has continued the strike for 4 straight days, the supply of chip materials is expected to be further disrupted. (ANI)

Maruti Suzuki India to hike prices due to higher costs