The nation, with a heavy heart, will bid adieu to noted actor Sridevi, as she embarks on her final journey.

Mumbai: The nation, with a heavy heart, will bid adieu to noted actor Sridevi, as she embarks on her final journey on Wednesday. 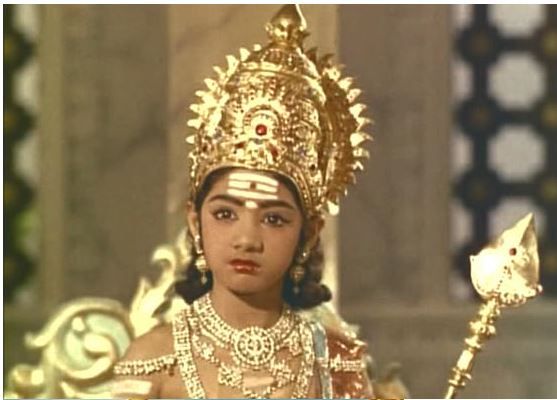 The 54-year old actor passed away in Dubai on the night of February 24, where she had gone to attend a wedding with her family. Born as Shree Amma Yanger Ayyapan, Sridevi was known for her iconic roles in Hindi movies like Chandni, Lamhe, Mr India, Chaalbaaz, Nagina, Sadma, and many more.

The Padma Shri awardee had also made a mark with her stellar performances in Tamil, Telugu, Hindi, Malayalam and Kannada films. 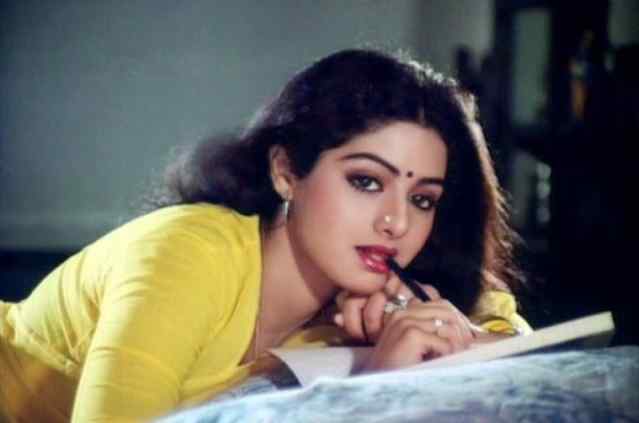 India's 'Chandni' has worked with the who's who of the Indian film fraternity, including Amitabh Bachchan, Rajinikanth, Kamal Hassan, Jeetendra, Anil Kapoor and others. After a 15-year long hiatus, Sridevi returned to films in 2012 with Gauri Shinde's movie 'English Vinglish', which went on to do wonders for her.

The news of Sridevi's sudden demise left a void in the hearts of many, including several Bollywood celebs such as Rishi Kapoor, Priyanka Chopra, Rani Mukherjee, Shahrukh Khan and others, with condolences pouring in ever since.

Soon after the arrival of her mortal remains on late Tuesday evening, eminent film personalities such as Salman Khan, Satish Kaushik, and others have visited the family to pay their homage.

Meanwhile, the last rites of the 54-year-old will be conducted later in the day. Condolences and last respects to the actress will be paid at here Celebrations Sports club between 9:30 am to 12:30 pm. 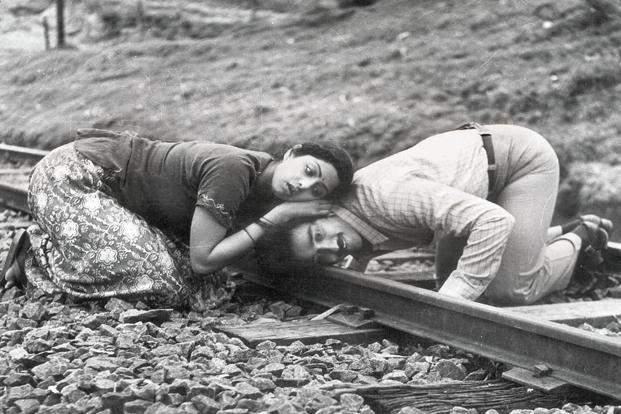