Taapsee Pannu would love to do Mithali Raj biopic

Taapsee Pannu says she would love to do the biopic on Indian women's cricket team captain Mithali Raj, but believes it is too early to talk about the project.

Mumbai: Actor Taapsee Pannu says she would love to do the biopic on Indian women's cricket team captain Mithali Raj, but believes it is too early to talk about the project.

Viacom18 Motion Pictures has acquired the rights for Mithali's biopic, who is the highest run-scorer in women's international cricket and the only woman cricketer to surpass the 6,000 run-mark in ODIs.

It was reported that the makers were keen to get Taapsee on board for the project.

Also Read: Taapsee Pannu: Had a crush on John and Hrithik

"The script is not in place so it's too early to talk about it. Right now, they are collecting material and the script has not been written yet. If they offer me, I will be very happy. I really want to do a sports biopic," Taapsee said when asked whether she is a part of the biopic.

There is buzz that she is also a part of Anurag Kashyap's "Womaniya", a film based on real-life women sharpshooters. 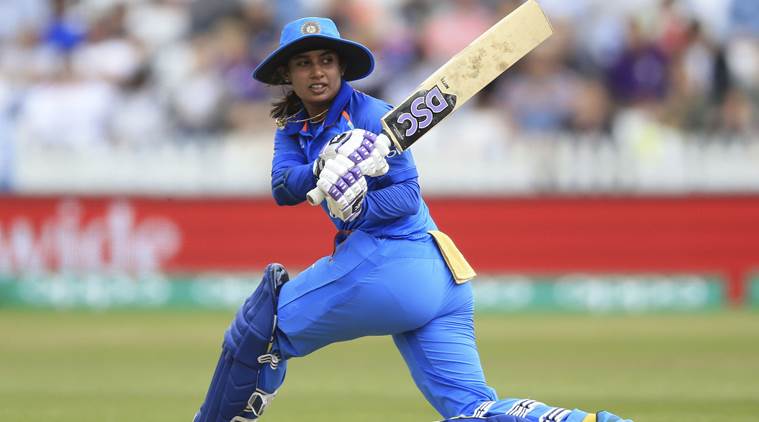 Taapsee says she has read the script but is currently waiting for everything to fall in place.

"I am still waiting for them to package the film. The entire cast and crew need to fall in place. I am waiting for that to happen. If that happens, then there will be an official announcement but yes I have read the script," she said.

Taapsee will be next seen on the big screen in Anubhav Sinha's court-room drama "Mulk".

"This is a very critical film for me. So many people had told me 'Why do you want to do this film, let it go'. So this is a test of my gut feeling, especially this year, the films I am doing, it is going to be a judgement of my script selection," she said.

The film, staring Rishi Kapoor, Neena Gupta, Rajat Kapoor among others centres around a Muslim family caught in a terror plot. "Mulk" is scheduled to be released on August 3. (PTI)