Technology: Google Maps rolls out estimated toll charges for a journey in India

Google has rolled out a new Google Maps feature that estimates how much one has to pay in tolls while navigating through a certain route. Read more on Dynamite News:

Washington (US): Google has rolled out a new Google Maps feature that estimates how much one has to pay in tolls while navigating through a certain route.

According to Google, the feature is seen on Android and iOS apps.

As per reports from GSM Arena, Android Police had reported seeing the new toll pricing on the app, though it's not yet visible on the pair of devices it has tried along the same route.

Google had first announced the 'toll' feature in April. 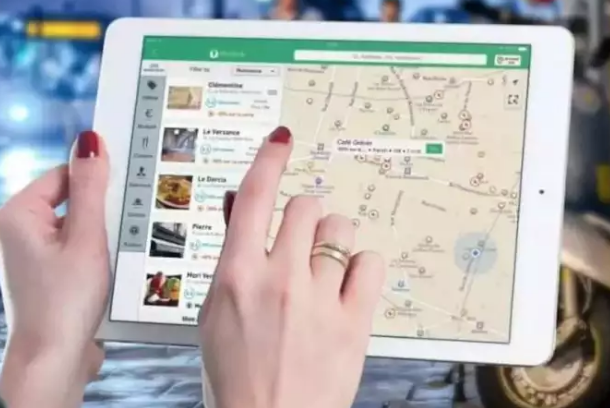 Google says the rates displayed are based on "reliable information from local tolling authorities," taking into account the number of tolls and time of the day when calculating the total cost. There is also a toggle to "avoid tolls" while calculating routes.

Earlier, Google Maps was able to notify the users when a route was due for a toll, but could not calculate the toll. However, this has changed with the latest update.

According to Google, this feature is available in iOS and Android apps on approximately 2000 toll roads in the United States, India, Japan and Indonesia. It says it is planned to add support in more countries 'soon.' (ANI)

Technology: Google Assistant to recognize your voice in better way

Technology: Google will ban call-recording apps from Play Store from May 11