Tiger Shroff says being branded as an "action hero" is a blessing, not a stereotype for him as the actor believes the genre has given a sense of identity to him.


New Delhi: Tiger Shroff says being branded as an "action hero" is a blessing, not a stereotype for him as the actor believes the genre has given a sense of identity to him.

The actor, best known for the "Baaghi" franchise, is set to star in action entertainer "War", alongside Hrithik Roshan.

"The fact that people stereotype me as an action hero, I love it. That tag... it's such a blessing. There's so much competition so how does one stand out? What do you do different to segregate yourself from people? 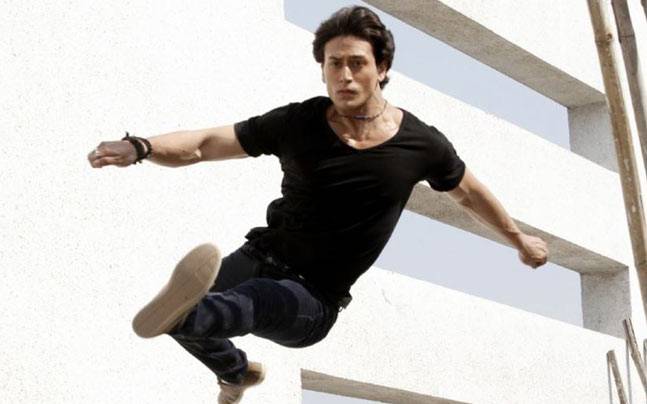 "You need an identity. We all actors work too hard to create that niche and identity for ourselves," Tiger told in a telephonic interview.

Directed by Siddharth Anand, "War" chronicles the story of an Indian soldier, Khalid (Tiger), who is assigned to eliminate a senior agent and his mentor Kabir (Hrithik) who has gone rogue.

Also Read: Hrithik and Tiger dance face off in 'Jai Jai Shivshankar' from 'War' will leave you spellbound!

In an earlier interview, Siddharth told PTI, he would have scrapped the film had Tiger not come on board. 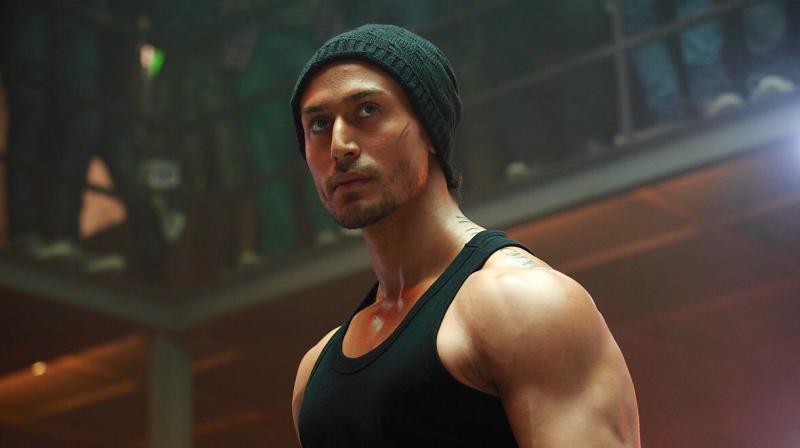 The 29-year-old actor said, coming from the director, it was a "huge compliment".

"He's helped me through and through the film. If it weren't for him, I wouldn't have been able to stand in front of Hrithik sir.

"He held my hand and I'm thankful to him and producer Aditya Chopra for presenting me in such a different light. A huge thanks to Hrithik sir as well. He has been a sort of mentor to me even off screen," he said.

Tiger said the audience should expect the unexpected from the film, which is slated to be released on October 2.

"Siddharth is greedy about bringing his vision to life. It could be the biggest large-scale ever, when he's narrating this to you, 'You think how is he going to pull that off?' And then he actually does that.

"He's known for large-scale films, exotic locations and spectacular visuals. He's only got better. The emotion, the content that he's got with this film... It's not superficial, it will keep you thinking. There are fantastic twists and turns."

Post "War", Tiger will be return with the third installment of "Baaghi" series. 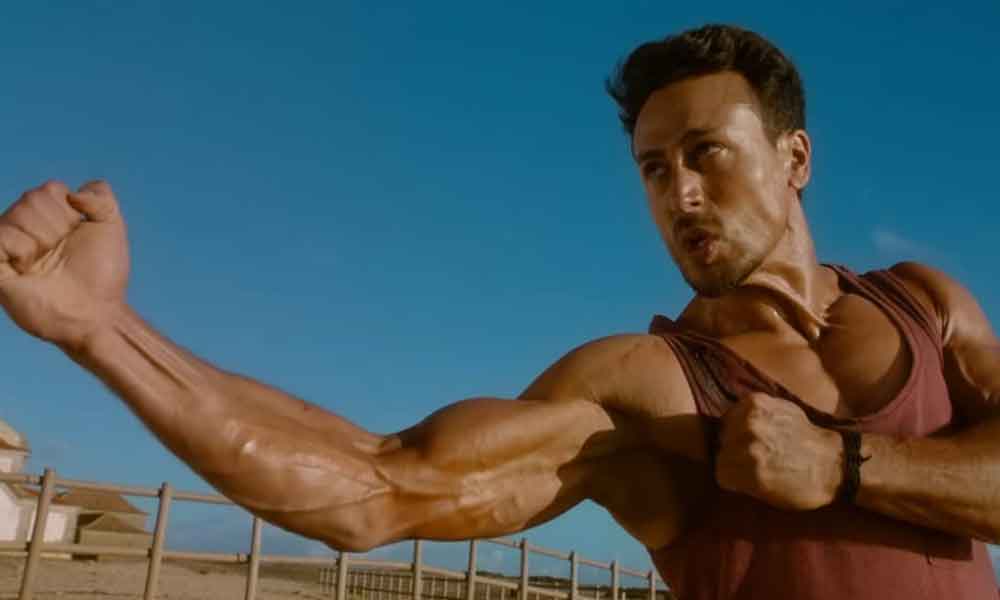 The actor promised "three times the action on a bigger canvas" that would see his character fight for a "bigger cause".

"What's cool is that I'm reuniting with Shraddha who was there in part one and I get a chance to work with Ritiesh Deshmukh who is a fantastic actor. It will have different dynamics and challenges for my character," he added.

Depression like any other illness and treatable:, says Deepika Padukone