Trump to hold second Summit with Kim on Feb 27, 28 in Vietnam

US president Donald Trump confirmed he will hold a second Summit with North Korean leader Kim Jong-un on February 27 and 28 in Vietnam.


Washington DC: US president Donald Trump on Tuesday (local time) confirmed he will hold a second Summit with North Korean leader Kim Jong-un on February 27 and 28 in Vietnam.

Trump made the confirmation while addressing the House of Representatives during his annual State of the Union speech. 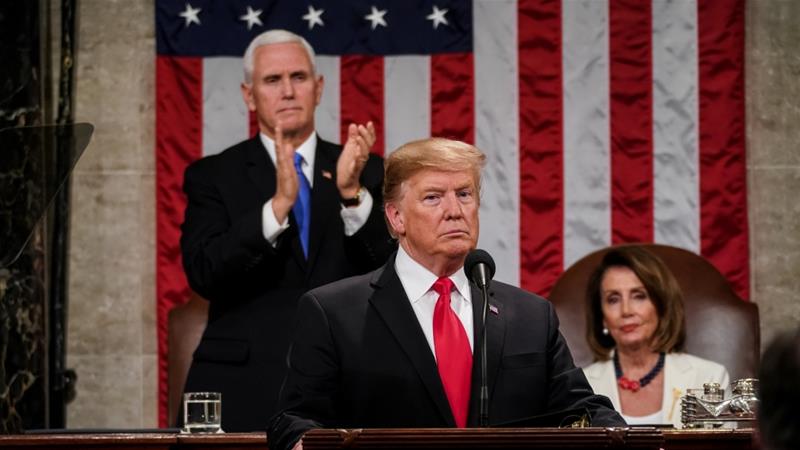 He said the US would have been in a “major war” with North Korea had he not been elected president.

“If I had not been elected president of the United States, we would right now, in my opinion, be in a major war with North Korea. Much work remains to be done, but my relationship with Kim Jong-un is a good one. Chairman Kim and I will meet again on February 27th and 28th in Vietnam,” Trump said.

US Special Representative for North Korea Stephen Biegun is also slated to visit Pyongyang today to hold a meeting with his North Korean counterpart Kim Hyok Chol to discuss the second meeting between the leaders of the two countries.

During the first Summit, held at Singapore's Sentosa Island, both Trump and Kim had agreed on a spectrum of issues, the most prominent being the complete denuclearisation of the Korean Peninsula.

However, the US and North Korea reached an impasse regarding sanctions relief for Pyongyang soon after the first Summit, leading to extremely slow progress on the denuclearisation front. 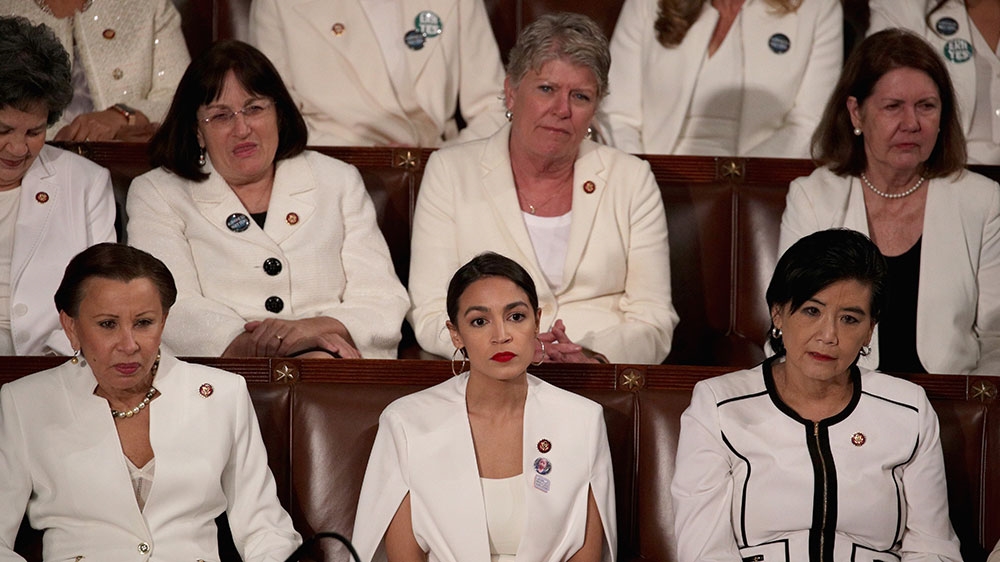 While advocating bipartisanship in American politics during his State of the Union address, Trump maintained his stance on “illegal immigrants” and asserted he will build the proposed wall along the border with Mexico.

Trump also touched upon a number of other issues, including withdrawal of troops from Afghanistan and Syria, the tariffs imposed on China, rise of anti-Semitic sentiments, healthcare and infrastructure. (ANI)