A married woman and her sister-in-law were allegedly set ablaze by family members in Anwla Ghat.

Moradabad: A married woman and her sister-in-law were allegedly set ablaze by family members in Anwla Ghat of Uttar Pradesh's Moradabad district for marrying a man against their wishes. 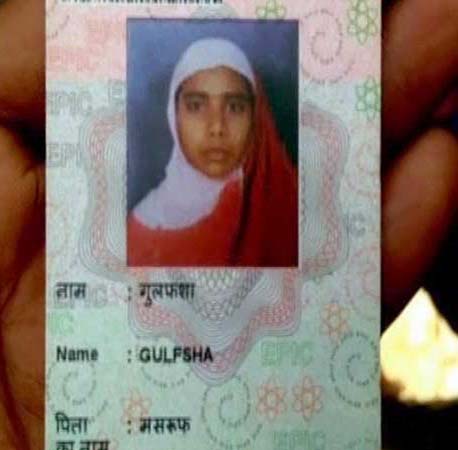 Also Read: Woman strangulated to death by in-laws for dowry in UP

"My parents had gone to a funeral, and as I returned home after reading namaz, I found the two burnt," said Shahib.

Shahib said Gulafsa's family had problems with her marriage from the very beginning, and they had filed three applications against her family before the Senior Superintendent of Police (SSP) but no serious measures were taken.

Moradabad Superintendent of Police Ashish Shrivastava said, "A case has been filed against eight persons. One of them was arrested on the spot." 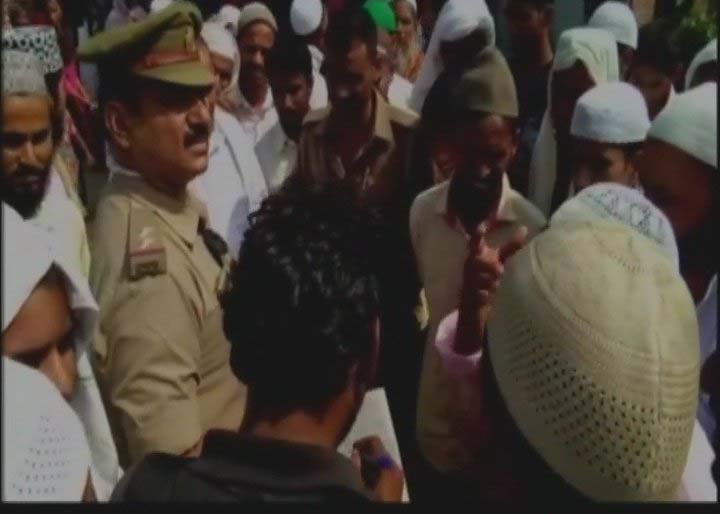 Shrivastava added that Gulafsa had registered a case against her family two years ago. (ANI)

UP: Woman strangulated to death by in-laws for dowry

UP: Acid attack on girl for refusing to dismiss harassment case