Lakhimpur Kheri: At a time when torrential rains are causing havoc in Uttar Pradesh, Chief Minister Yogi Adityanath on Saturday conducted an aerial survey of the flood-affected areas in Lakhimpur Kheri and Gonda districts.

Within a span of one month, around 154 people have lost their lives across the state, along with 187 animal deaths and damage to 1,259 houses with lightning in 72 districts. 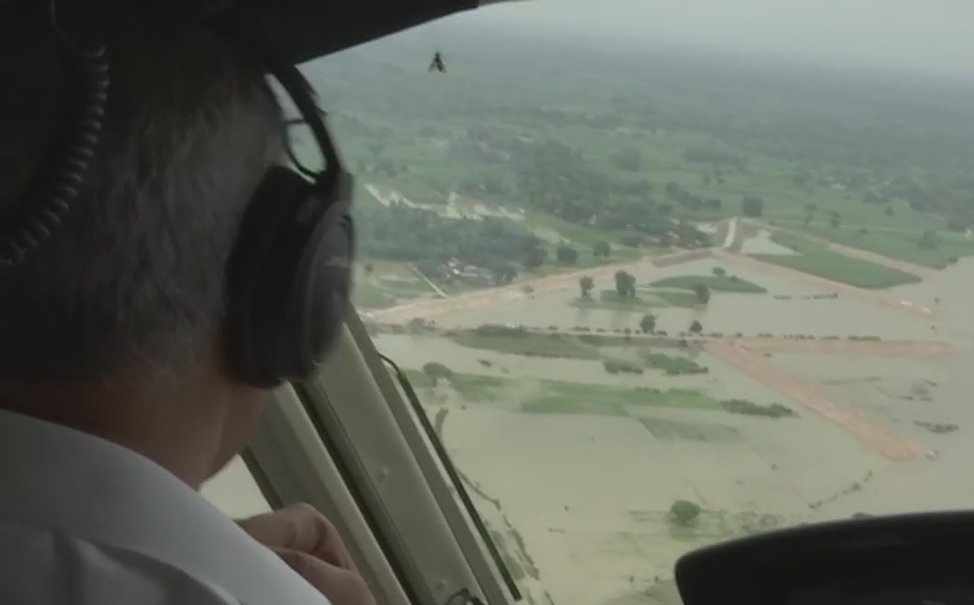 Continuous rainfall has led to water-logging across cities like Moradabad, where people are using boats as an emergency means of transportation.

Earlier in the day, severe water-logging was witnessed in Lucknow's Chaudhary Charan Singh Airport, as well as in several parts of Kanpur, due to the torrential downpour. 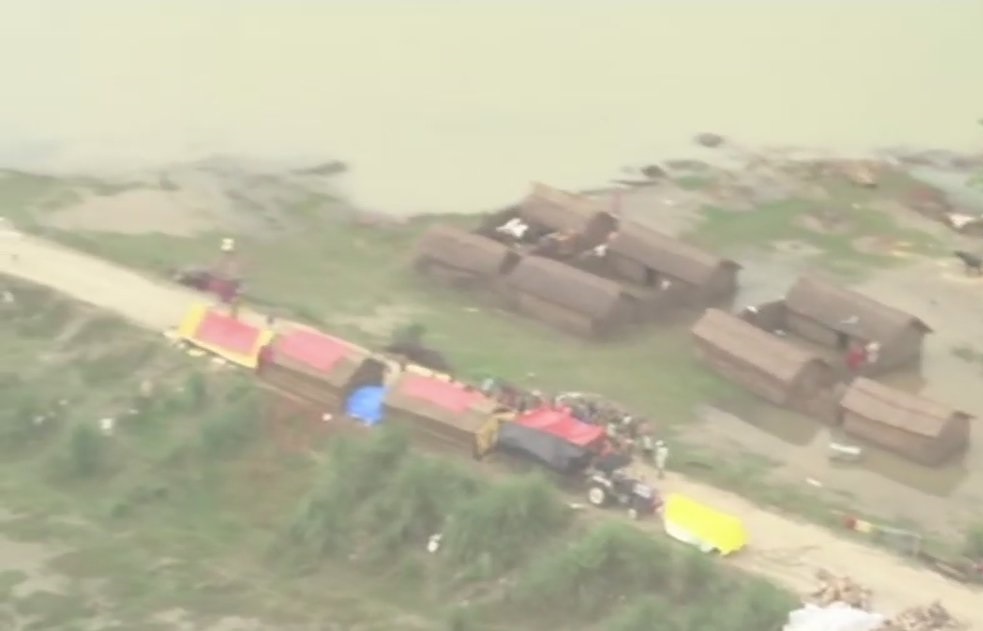 In the wake of incessant pouring causing havoc in the state, the state government had earlier also directed officials to provide relief in the affected areas. (ANI)