Yogi Adityanath succeeds Akhilesh Yadav for the UP CM chair.

Prime Minister Narendra Modi along with Amit Shah was also present in the ceremony. 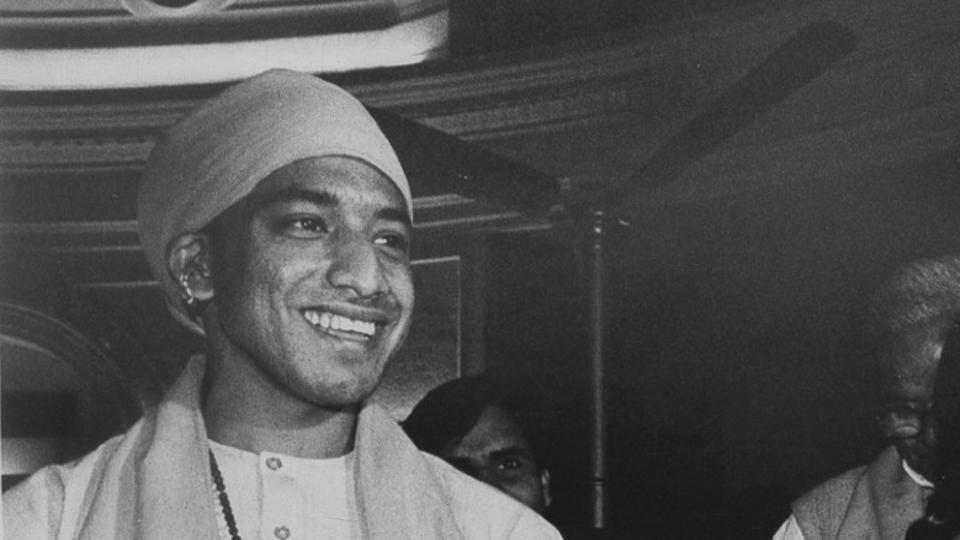 Adityanath was born in Garhwal, Uttarakhand in 1972 in a Rajput family, he has received the deeksha of the Nāth tradition of monks. He is the mahant of Gorakhnāth temple since 1994. 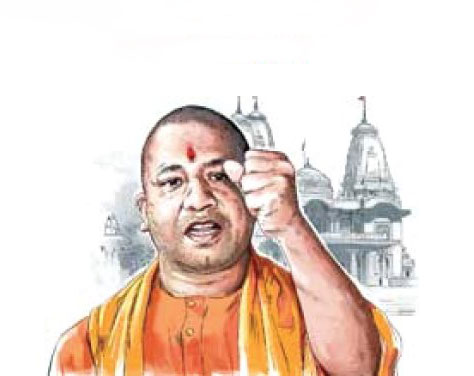 Avaidyanath contested most of his elections till 1989 on a Hindu Mahasabha ticket. Only after the two saffron traditions merged that he joined the Bharatiya Janata Party and fought the Lok Sabha elections of 1991 and 1996 from Gorakhpur on saffron party ticket. 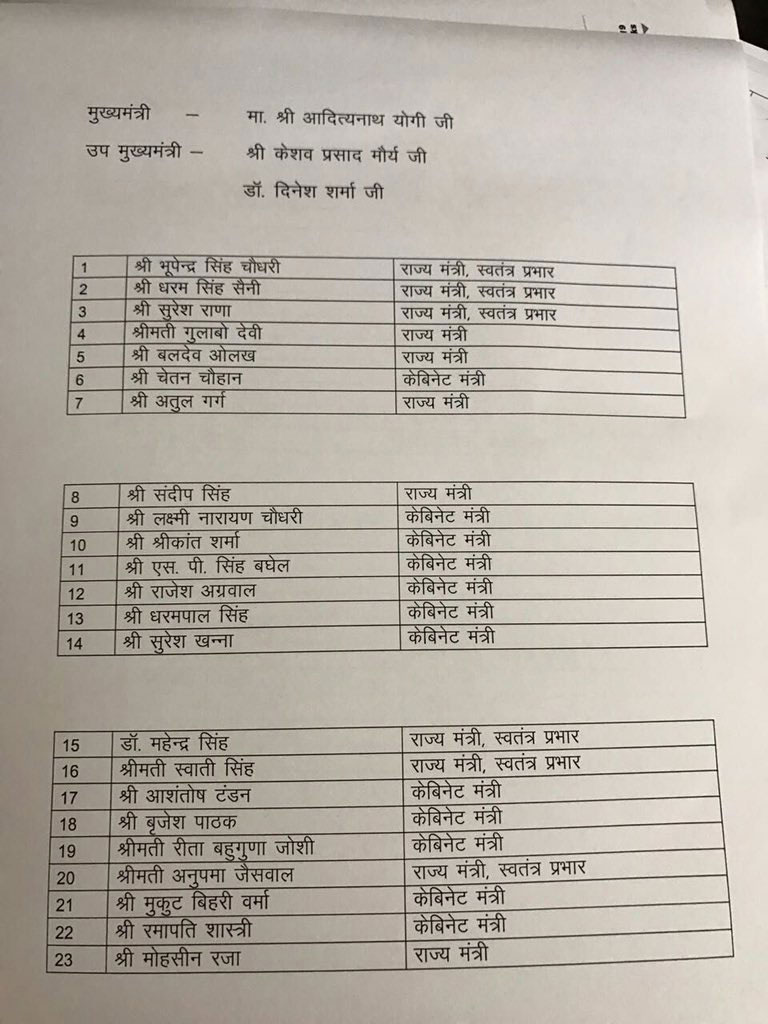 Supreme Court rules no govt bungalows for former UP CMs