Mainpuri (UP): An Assistant Regional Manager (ARM) of the Uttar Pradesh Roadways was caught red-handed for allegedly taking bribe from a contractual driver to change his duty route, an anti-corruption bureau (ACB) official said on Friday. 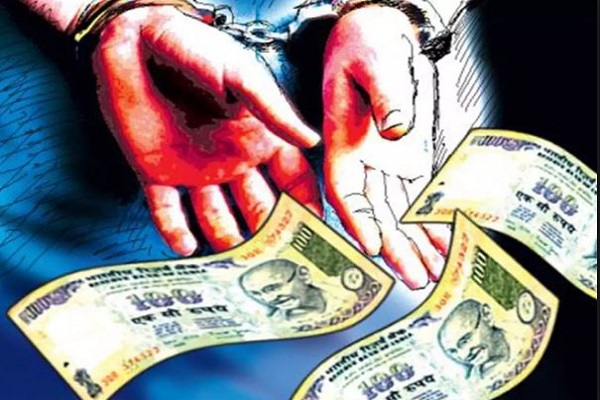 Satya Deo Yadav, a contractual driver in the UP Roadways, wanted to get his route changed and for that he had given an application to the ARM, who allegedly demanded Rs 10,000 as bribe, the official said.

According to the complaint made by Yadav to the anti-corruption cell of the police, the deal was settled for Rs 6,000.  The ACB sleuths laid a trap to catch the ARM red-handed. A team led by ACB Inspector Jaspal Singh arrested ARM Chak while accepting the bribe. An FIR was registered against the ARM who was handed over to the police. He will be produced before Meerut's anti-corruption court on Friday .

The ARM, when contacted, said he is innocent and there was a conspiracy against him.(PTI)

UP: 33 arrested including 17 women for loan fraud in Noida