UP: Two killed, six injured in separate accidents in Amethi

Two people were killed and six others seriously injured in separate accidents.

The injured were rushed to a hospital in Pratapgarh, he said. 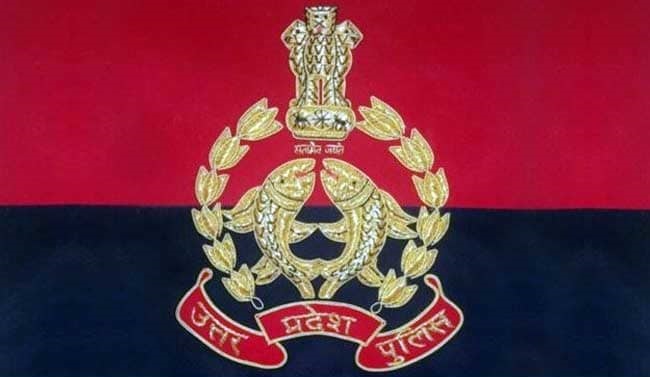 In the second accident, a man was killed and a woman seriously injured after the motorcycle they were riding was hit by a speeding truck near Amethi bypass on Thursday night, the police said.

The truck driver fled from the spot after the accident and an investigation is underway, he said.

UP: Three killed in road accident

Road Accident in UP: 3 die, 7 injured as truck rams e-rickshaw