UP: Woman thrashed by husband over dowry

A woman was allegedly assaulted by her husband over non-fulfilment of dowry demand in Chandsina village.


Muzaffarnagar: A woman was allegedly assaulted by her husband over non-fulfilment of dowry demand in Chandsina village here, police said on Friday.

Also Read: Woman burnt alive over dowry demand in UP

Ali Sahib had married Shabina about an year ago and was demanding a motorcyle from her as dowry, they said. 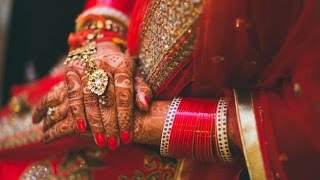 Frustrated over his demand not being met, the accused thrashed the victim on Friday, SHO, Ratanpuri Police Station Kamal Singh said.

Also Read: UP- Man sent to 10 years in jail for killing wife over dowry

The police have registered a case against the husband who is absconding, he said, adding that the victim was admitted to a hospital. (PTI)

Woman burnt alive over dowry demand in UP