US military has stopped counting the land in Afghanistan still controlled by Taliban militants.


Washington: US military has stopped counting the land in Afghanistan still controlled by Taliban militants.

The US military command in Afghanistan "has halted regular assessments of how many people and districts the government and insurgents there control." 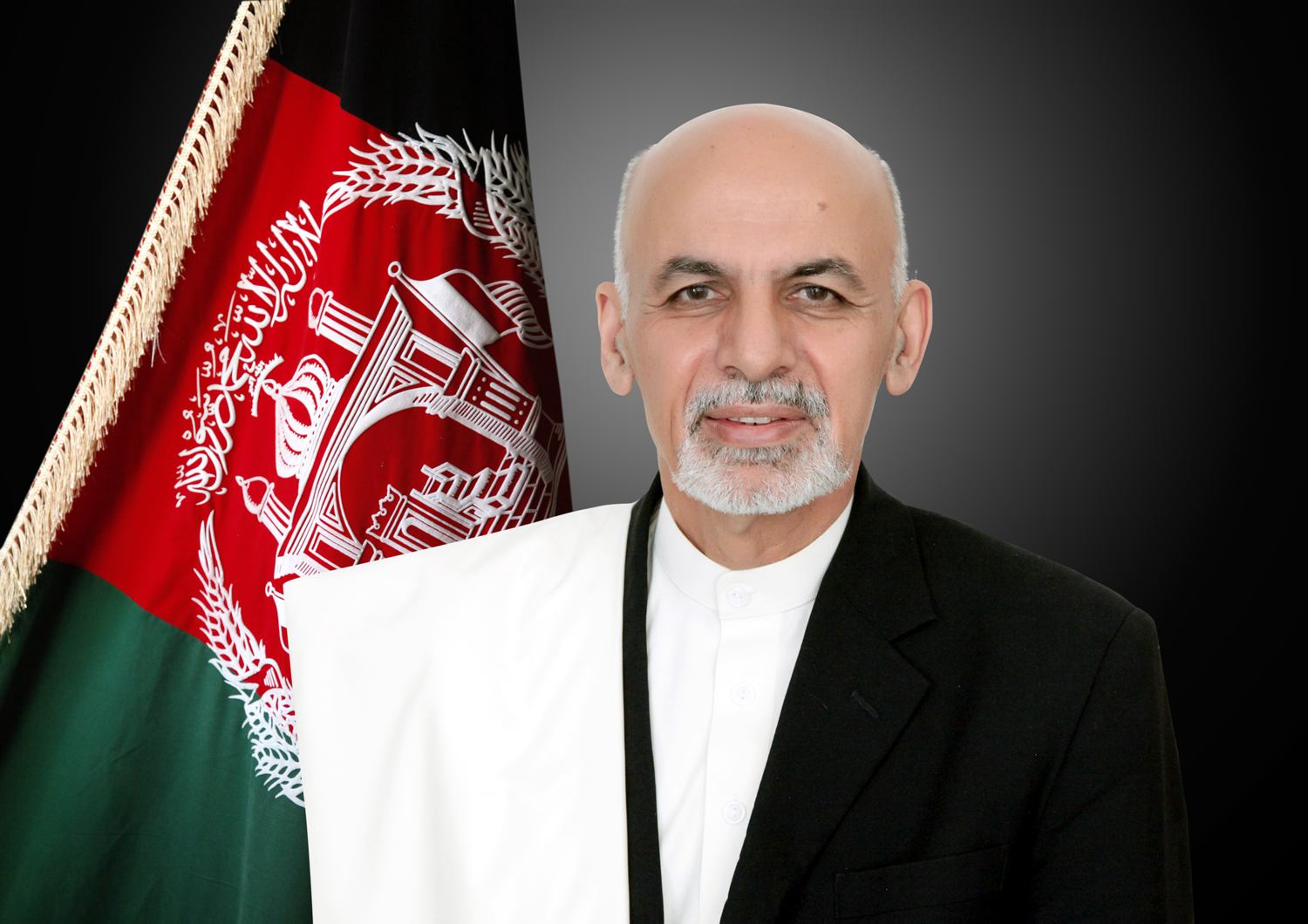 In his latest exchange with the Afghan side, US Secretary of State Mike Pompeo, in a call with President Mohammad Ashraf Ghani in late April, voiced Washington's disappointment over the postponed intra-Afghan dialogue, and called for an inclusive intra-Afghan dialogue to be convened in the Qatari capital of Doha "as soon as possible."

The intra-Afghan dialogue had been slated for April 19-21 in Doha to find a negotiated settlement to Afghanistan's protracted war and civil strife. But the dialogue was abruptly postponed reportedly amid an eruption of internal disputes and the Taliban complaints about the composition of the Afghan government delegation.

Also on Wednesday, Afghanistan's Taliban group announced the start of a new round of peace talks with the United States in Doha.(UNI)

No phones, scripted tweets: How Trump's Afghanistan trip was kept under wraps