A bulletin issued by the Navy on Tuesday showed up on a Facebook page serving military members, saying users of government issued mobile devices who had TikTok and did not remove the app would be blocked from the Navy Marine Corps Intranet. The Navy would not describe in detail what dangers the app presents, but Pentagon spokesman Lieutenant Colonel Uriah Orland said in a statement the order was part of an effort to “address existing and emerging threats”. 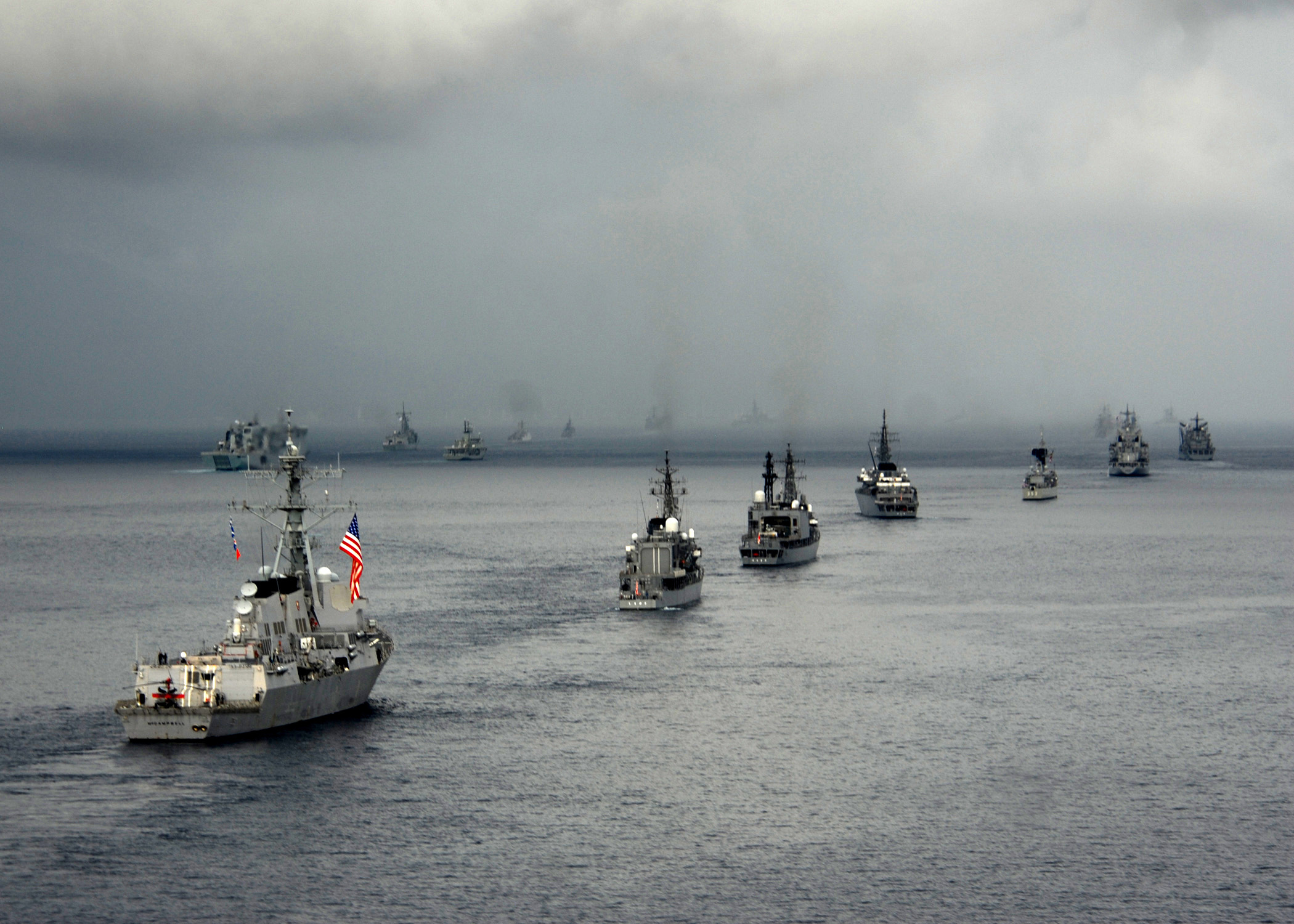 Last month, U.S army cadets were instructed not to use TikTok, after Senator Chuck Schumer raised security concerns about the army using TikTok in their recruiting. A Navy spokesman said Naval and Marine personnel who use government issued smart devices are generally allowed to use popular commercial apps, including common social media apps, but from time to time specific programs that present security threats are banned. He would not give examples of apps that are allowed or those considered unsafe.

The Pentagon’s Orland said the “Cyber Awareness Message” sent Dec. 16 “identifies the potential risk associated with using the TikTok app and directs appropriate action for employees to take in order to safeguard their personal information.”(Reuters)