Virat Kohli and Ajinkya Rahane's half centuries strengthened India's position in the first Test against West Indies, the two performing their leadership duties with aplomb.

After a career-defining 81 in the first innings, vice-captain Rahane remained unbeaten on 53 while skipper Kohli was batting on 51, as India reached 185 for three at stumps on the third day of their opening World Championship Test on Saturday. 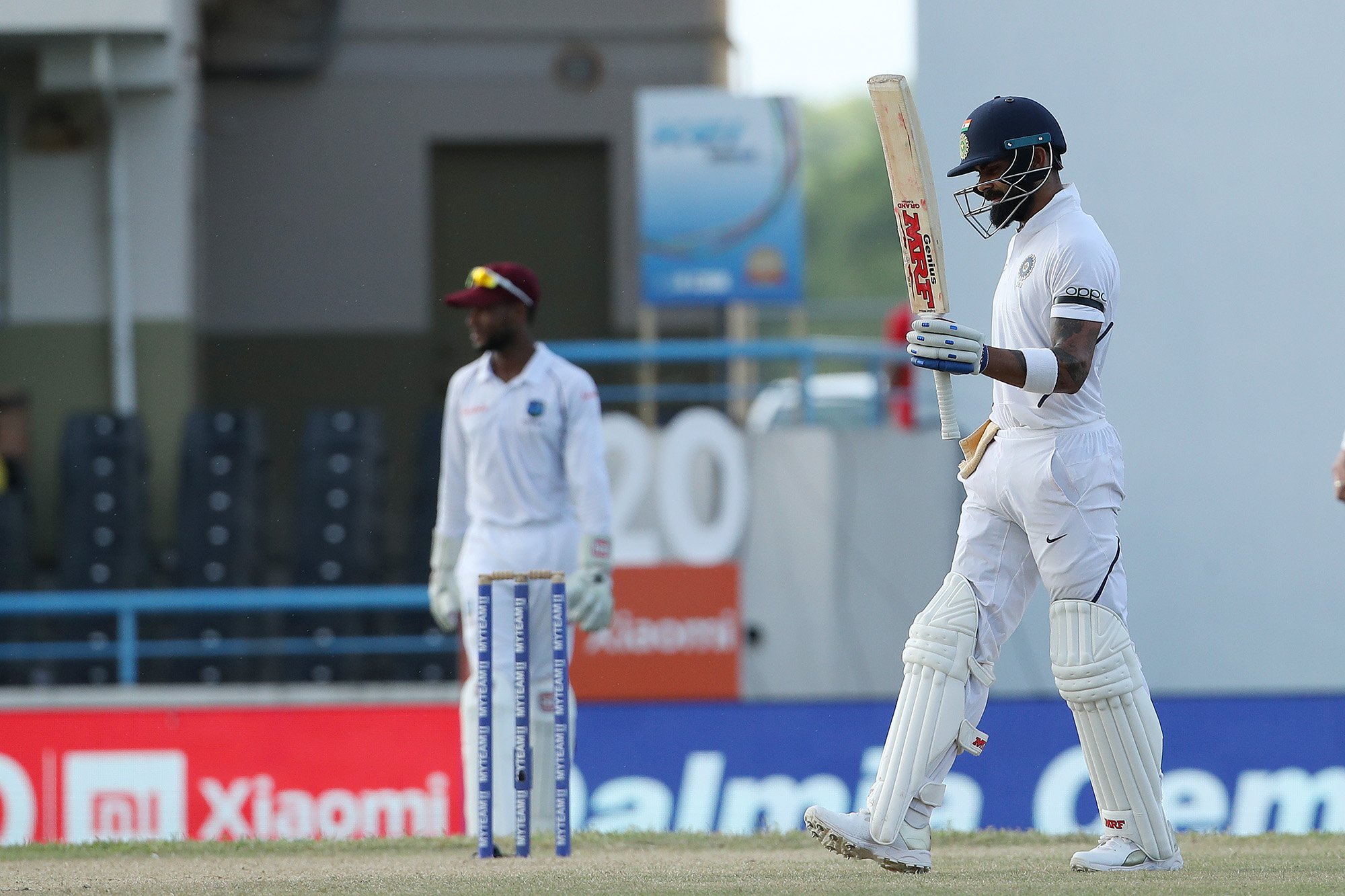 The visitors enjoyed an overall lead of 260 runs with seven wickets in hand and two full days play remaining.

Dropped on 17 by John Campbell off Kemar Roach's bowling, Rahane made full use of the life to register his career's 18th half-century.

India lost three wickets after lunch before Rahane and Kohli joined hands and the duo played without taking any risk to keep the visitors ahead.

Off-spinner Roston Chase was the pick of the bowlers for the hosts, taking two wickets for 69 runs. 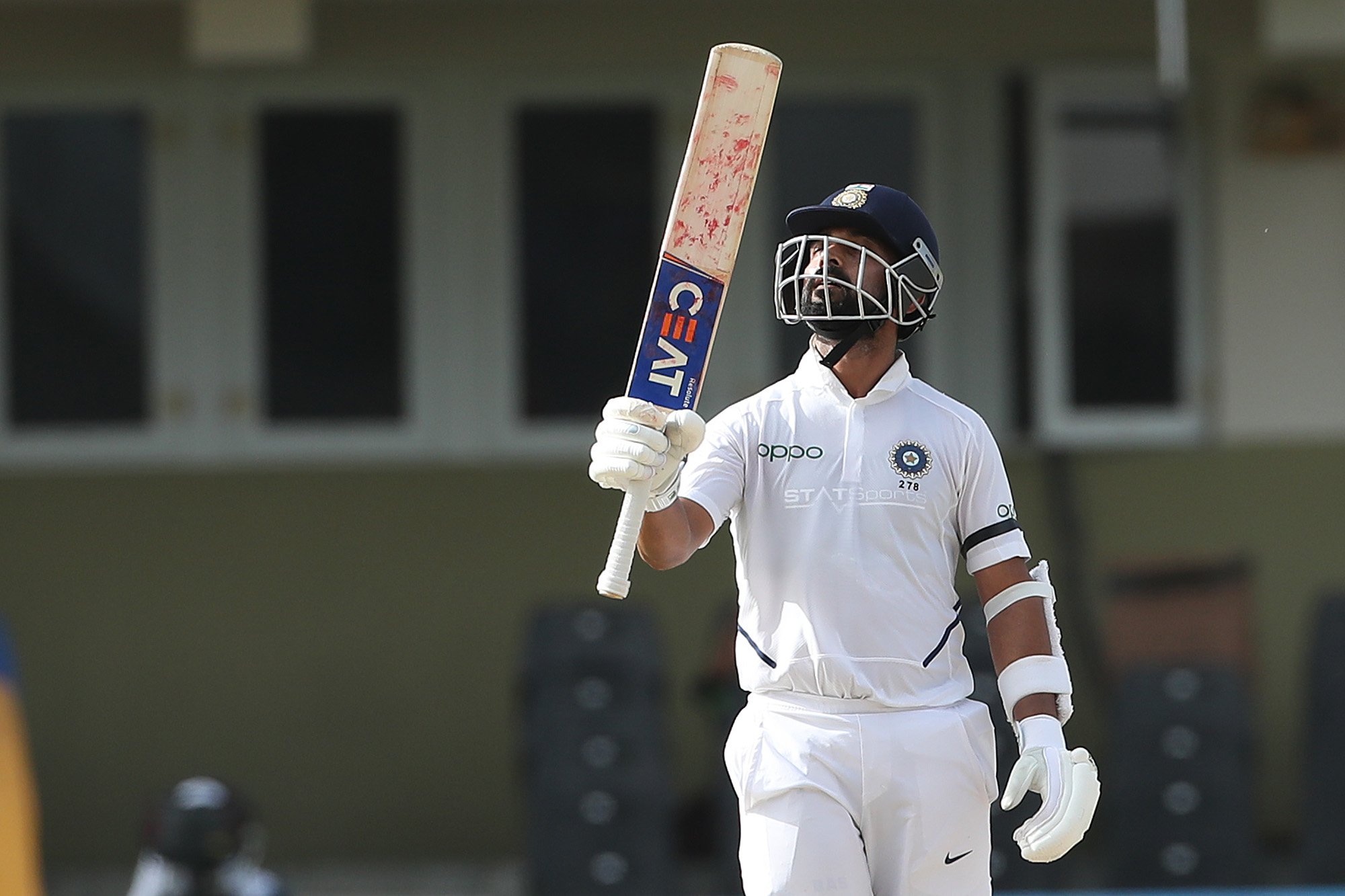 Opener Mayank Agarwal (16) was the first wicket to fall for India in the second innings, controversially trapped in front by Chase in the 14th over. Although TV replays showed the ball was missing the leg stump, the batsman didn't go for a review.

Rahul, however, gave away his wicket, bowled by Chase. He went across his stumps while going for a sweep, only to expose all the three stumps and the West Indian spinner succeeded as the batsman failed to connect the ball.

An over later, Roach went through Pujara's defence to reduce India to 81 for three. 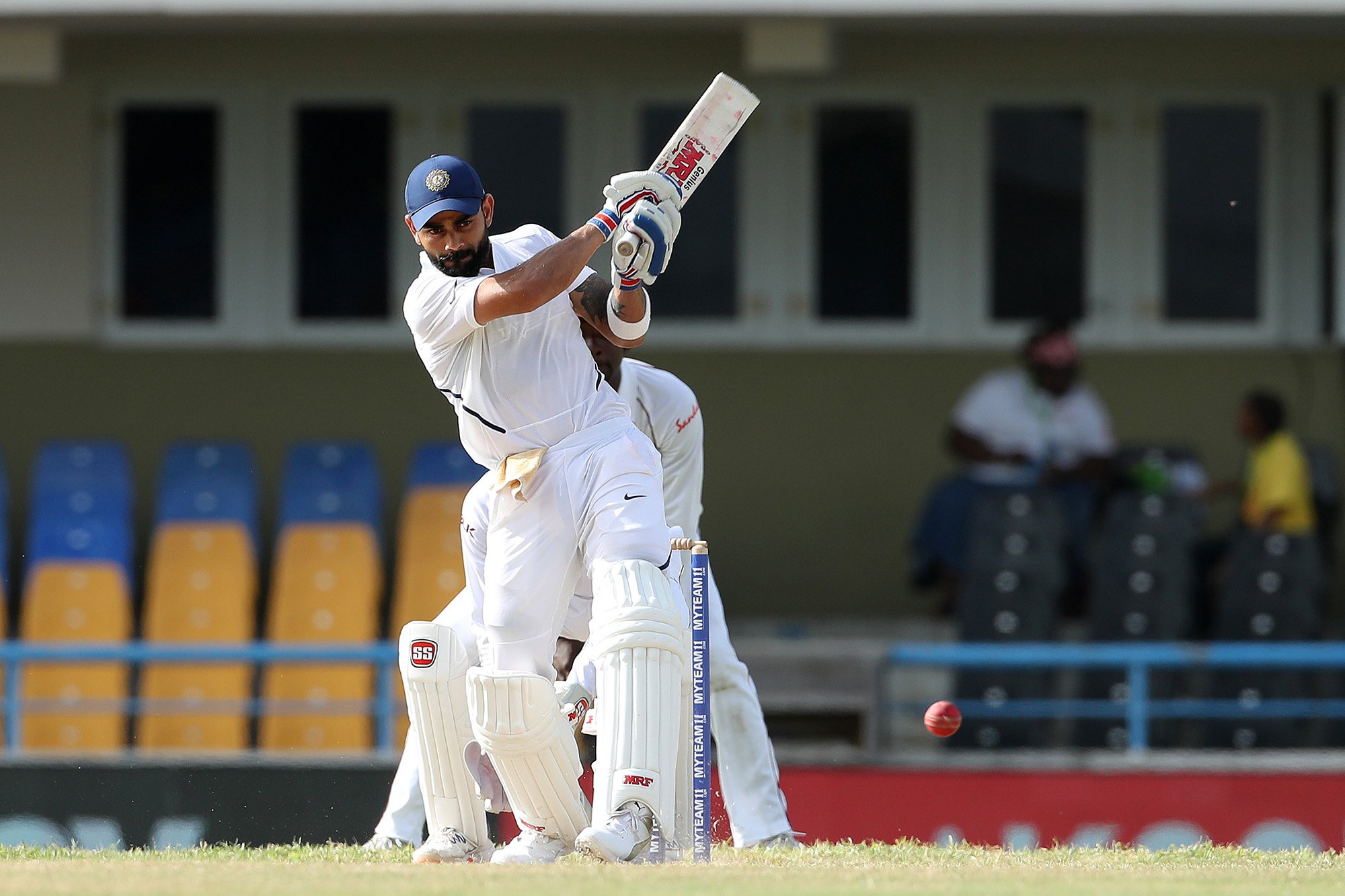 India had earlier taken a healthy 75-run first-innings lead, which had swelled to 89 by lunch.

The visitors bowled out West Indies for 222 in 74.2 overs in their first innings in reply to their 297 all out, with Ishant Sharma returning figures of 5 for 43. 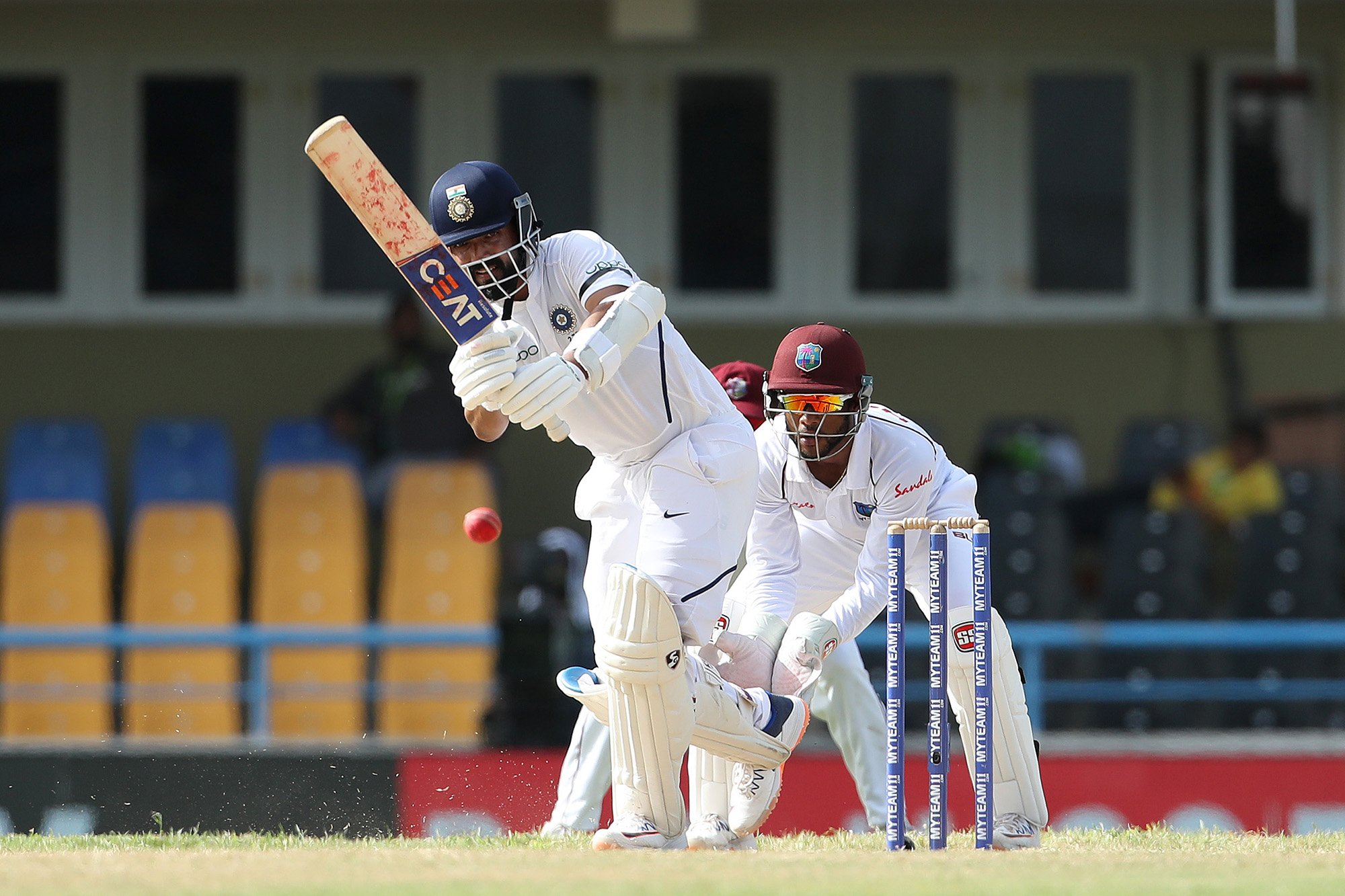 For West Indies, Chase top-scored with 48 while skipper Jason Holder played a fighting 39-run knock, as the hosts failed to build up partnerships.

At the opening break of the third day, India were 14 for no loss in their second innings.

Earlier, resuming at overnight 189 for eight, Holder and Miguel Cummins ground it out for 103 balls, forging a 41-run partnership for the ninth wicket to take West Indies closer to the Indian total. (PTI)

Ind vs Aus: Proud moment for me to lead India, says Rahane