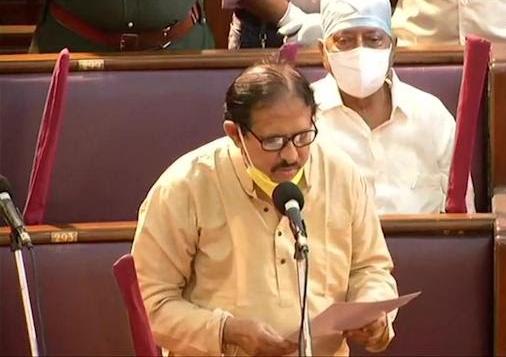 Bengal witnessed a fierce contest between the ruling TMC and BJP across eight phases. The Samyukta Morcha comprising the Congress, Left parties and ISF has also tried to put up a strong fight. The BJP has made a concerted attempt to dislodge the TMC. 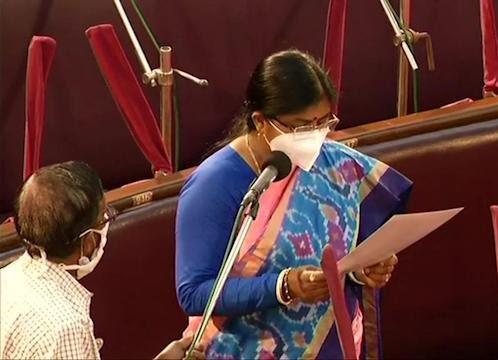 Elections for two seats in Murshidabad are postponed due to the demise of candidates due to COVID-19. (ANI)

Sanjay Raut: There are only 2 Governors in India -- Maharashtra and West Bengal