Woman found hanging from tree in UP

The body of a woman was found hanging from a tree at Harsauli village in the district.

Muzaffarnagar: The body of a woman was found hanging from a tree at Harsauli village in the district, police said Thursday.

The deceased was identified as Rakhi, SHO of the Budhana police station Yashpal Singh said. 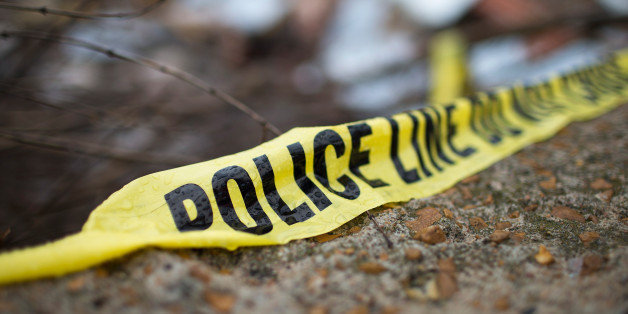 According to a complaint lodged by Rakhi's parents, she was allegedly killed by her in-laws and then hanged from the tree, the SHO said.

The body was sent for postmortem, he said, adding that a probe into matter was underway.(PTI)

Army jawan's wife found hanging at home in UP