Ten people were on Thursday convicted by a court here in the sensational murder of Dalit Christian Kevin P Joseph in 2018.

Kottayam: Ten people were on Thursday convicted by a court here in the sensational murder of 23-year-old Dalit Christian Kevin P Joseph in 2018.

The Principal Sessions Court observed that the murder of Kevin, involving his wife's relatives, was a case of honour killing.

Principal Sessions Judge C S Jayachandran will hear on August 24 the arguments on the quantum of punishment to be awarded to the convicts. 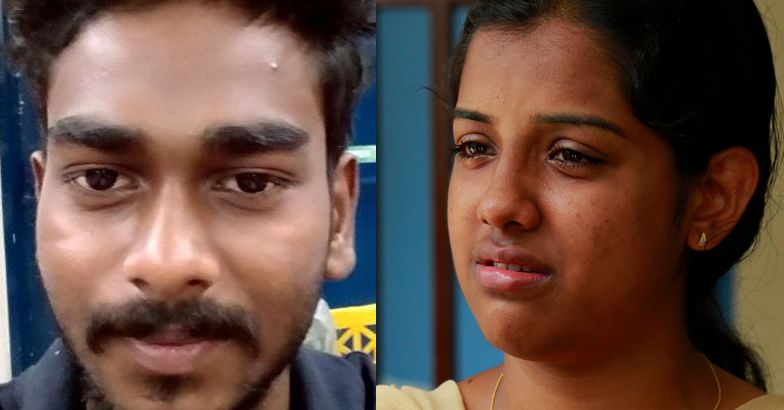 All the 10 accused have been found guilty under various sections of the Indian Penal Code, including 302 (Murder) and 364A (kidnapping for ransom), Special Public Prosecutor C S Ajayan told reporters here. There were 14 accused in the case.

Sanu, Kevin's brother-in-law, was the prime accused in the case, while father-in-law Chacko was the fifth accused.

The death of Kevin, who was abducted along with a relative from Mannanam in the district, had triggered widespread protests in the state.

The victim's kin had alleged that he died due to police laxity as they refused to conduct an investigation on the basis of his wife's complaint.

Kevin's body was found on May 28 last year in a stream in Chaliyakkara in Kollam district. 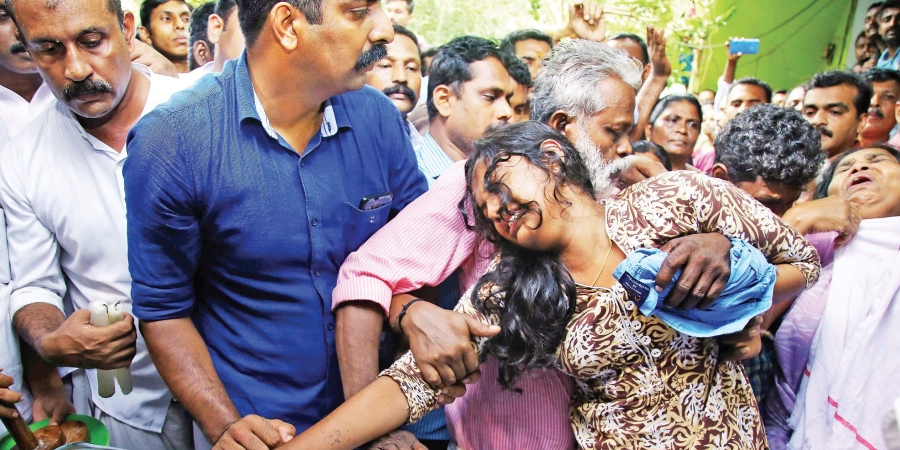 The couple had married at a registrar's office in Ettumanoor against the wishes of her family.

During the trial which began three months ago, Kevin's family and witnesses had alleged that it was a case of honour killing.

Deposing before the court, Kevin's wife Neenu had said her father Chacko had objected to her relationship as he belonged to Dalit Christian community. (PTI)

UP: Two booked for raping woman, recording and posting video of act online in Rampur

Kerala: Woman cuts off man's genitals for trying to rape her