A young woman from Nagpur concocted a story about her own abduction to hide the fact from her family that she had gone out with her boyfriend.


Nagpur: A young woman from Nagpur concocted a story about her own abduction to hide the fact from her family that she had gone out with her boyfriend, said police on Wednesday.

Sunil Gangurde, Inspector of the Gittikhadan Police Station, said the 21-year-old woman along with her parents filed a kidnapping complaint at 8 pm on Monday.

Also Read: Haryana- Woman confesses to killing husband in a letter to minister at 'janata darbar'

The parents alleged that four men forced their daughter into a four-wheeler while she was on way to college, and took her to a secluded place, from where she somehow managed to escape, he said, quoting from the complaint.

Soon after, the police swung into action and took the woman to the spot where she was ostensibly taken. Nagpur Crime Branch teams also joined the probe and rushed to the spot.

However, the police grew suspicious after finding contradiction in her statements.

The police then checked CCTV footage of near her college and noticed the woman, a BA second year student, going with a young man on a motorcycle, Gangurde said. 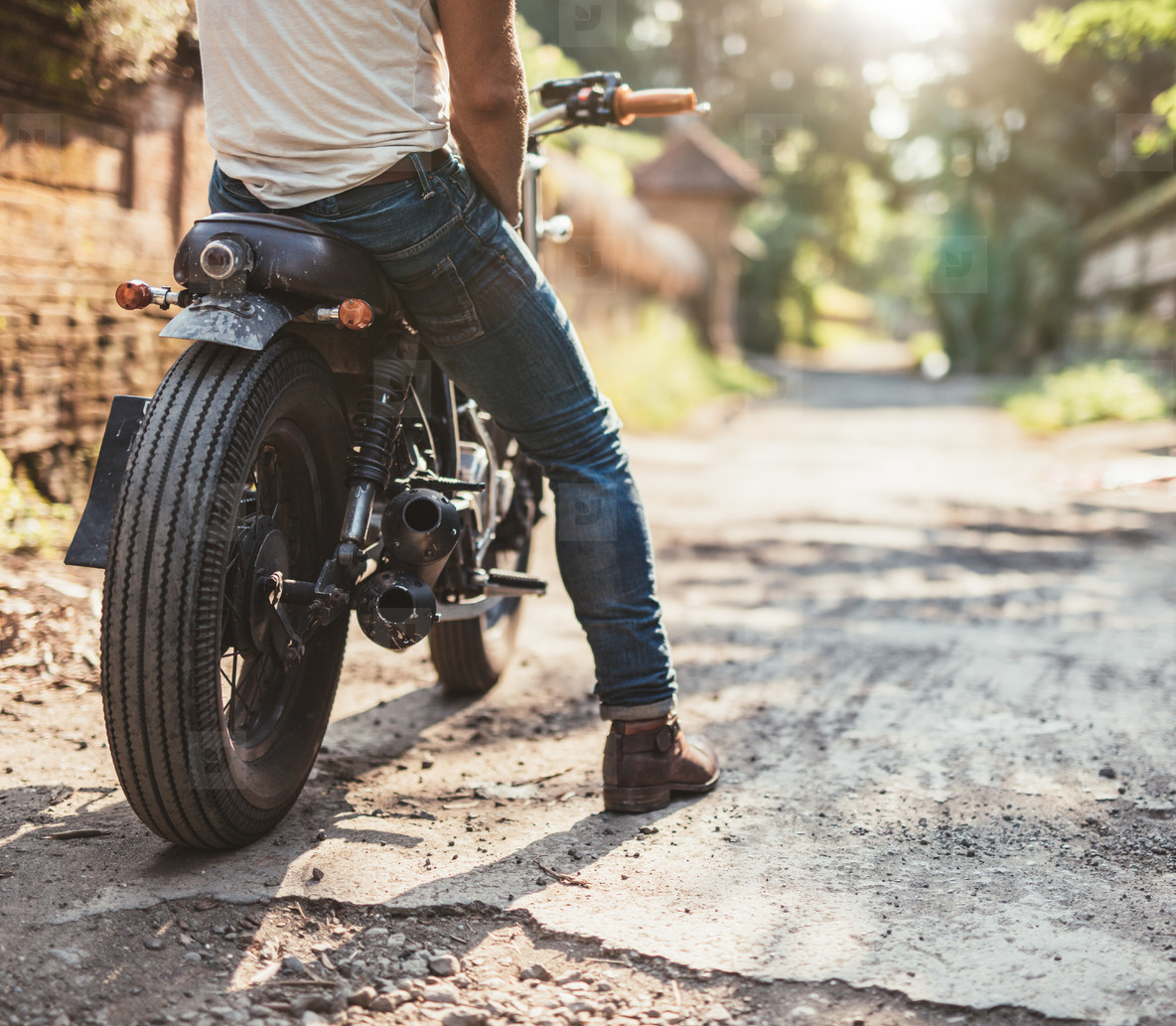 The police confronted the woman with the evidence in front of her family after which she confessed to cooking up the kidnapping story, he said.

After attending classes, the woman came out of the college and left with her boyfriend for Waki, a place on outskirts of Nagpur city, police said.

The woman's boyfriend later dropped her near her house in the Seminary Hill area, they said.

Realising she will be scolded by family members for going out without informing them, the woman came up with the fake kidnapping story, the police said.

The woman thought the matter would end up with parents believing her story. However, her parents approached the police, leading to the entire 'abduction' drama coming out in the open, they said.

A police official said no case has been registered in this regard so far. (PTI)

Man killed in his residence