Five luxury cars went missing from an automobile workshop in Nangloi where they were brought for different repair works.

New Delhi: Five luxury cars went missing from an automobile workshop in Nangloi where they were brought for different repair works. 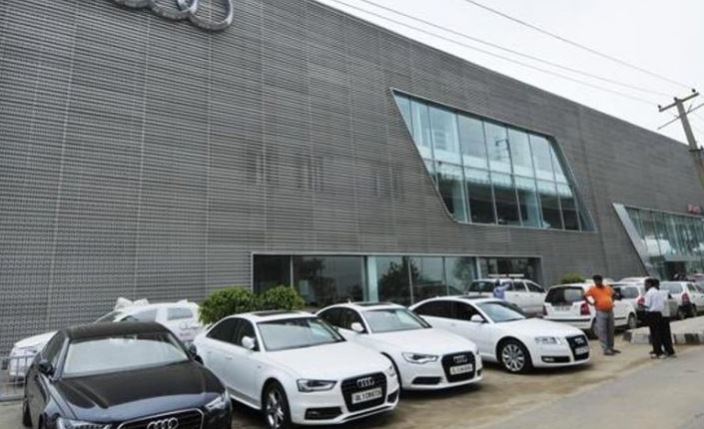 The incident comes at a time when police and other security forces are maintaining strict vigil in the national capital on account of Republic Day.

The missing cars include Force Gurkha, Polo, Ecosport, Pajero and a Honda Amaze.

The workshop owner said he got a call from his employee on Wednesday to inform about the incident. 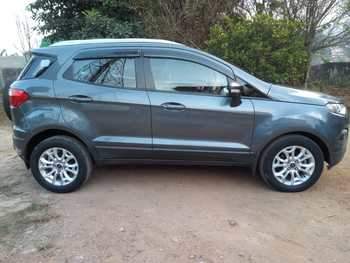 "Got a call from a helper on Wednesday morning about this. Keys of stolen vehicles were kept on Pajero's dashboard," he said.

A police case has been registered under sections 457 and 380 of the Indian Penal Code.

DCP (outer) said, "Several teams have been formed to recover the cars. A  case has been registered. We are investigating the matter."(ANI)

Fire breaks out in godown in West Delhi, 3 injured