After successfully conducting an A-SAT or anti-satellite missile test yesterday, the Chairman of the DRDO (Defence Research and Development Organisation) revealed that the project to develop this rare missile capability was green-lit two years ago.

New Delhi: After successfully conducting an A-SAT or anti-satellite missile test yesterday, the Chairman of the DRDO (Defence Research and Development Organisation) revealed  that the project to develop this rare missile capability was green-lit two years ago.

"The NSA (Ajit Doval) whom we report to on strategic matters gave the direction to go ahead with the test and he had the concurrence from the Prime Minister. The development started a few years back and we went into mission mode in the last 6 months," said DRDO’s Chairman G Satheesh Reddy.

Reddy also added that in the last 6 months when the A-SAT missile programme entered "mission mode" level, about 100 scientists worked round-the-clock to reach the intended launch date target that was set. The A-SAT missile was launched at approximately 11:16 AM on Wednesday from Odisha’s Balasore and within three minutes of launch, it successfully hit the intended target, a de-commissioned Indian satellite, in a "Low-Earth Orbit" at roughly 300 km from the Earth’s surface. 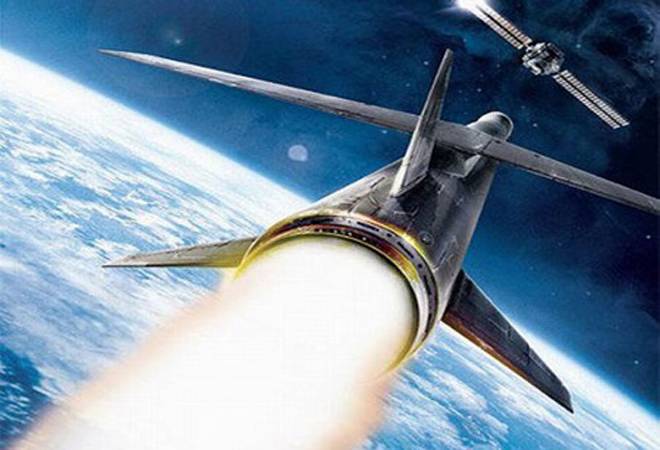 "Some time ago, our scientists shot down a live satellite 300 kilometres away in space, in Low-Earth Orbit...It was conducted under Mission Shakti, which was completed in three minutes,” PM Modi said in his 10-minute televised address.

When asked the reason behind choosing a 300 km-altitude range for the target, Reddy said that protecting nearby space assets had to be considered. "As a responsible nation we wanted to be sure all space assets were safe and all the debris decayed fast,” added DRDO Chairman Reddy.

Shortly after PM Modi’s televised address announcing the success of “Mission Shakti”, India’s Ministry of External Affairs released a detailed note informing the World that India’s actions were only to augment its deterrence capabilities and did not intend to trigger an arms race in space.

The Chinese Foreign Ministry released a statement responding to India’s A-SAT test which read, “We have noticed reports and hope that each country will uphold peace and tranquillity in outer space.” 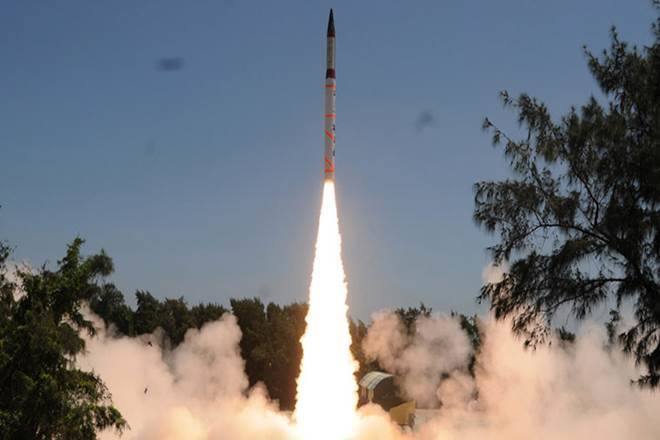 With the success of “Mission Shakti”, India has now entered an elite club of three nations – United States, Russia and China, with similar missile technology. This sort of missile application enables a country to attack and disrupt enemy satellites, thereby affecting communication networks.  India’s A-SAT missile was an indigenous build.

“We have hit the target by ‘Kinetic kill’- that means by directly hitting the satellite. This calls for many technologies which we have developed completely indigenously in the country and we have achieved accuracy within a few centimetres…a very high level of accuracy,” said Reddy in an exclusive interview to ANI.(ANI)