Aamir Khan turns 57: Revisiting films that prove the actor's love for his craft

Bollywood superstar Aamir Khan, who turned 57 on Monday, is a name that is often considered synonymous with perfection in the Hindi film industry.

New Delhi [India]: Bollywood superstar Aamir Khan, who turned 57 on Monday, is a name that is often considered synonymous with perfection in the Hindi film industry.

Born to Mohammed Aamir Hussain Khan and Zeenat Hussain in 1965, the actor is the recipient of numerous awards, including nine Filmfare Awards, four National Film Awards, and an AACTA Award. In 2003, he was also honoured with the Padma Shri and the Padma Bhushan in 2010.

Aamir, in his almost 3-decade long career, has made a name for himself as an actor, director and producer, by taking the less-beaten path and making choices that are both unconventional and unexpected.

Here's taking a look back at Aamir's work to understand how he became one of the biggest and most influential actors in Bollywood today. 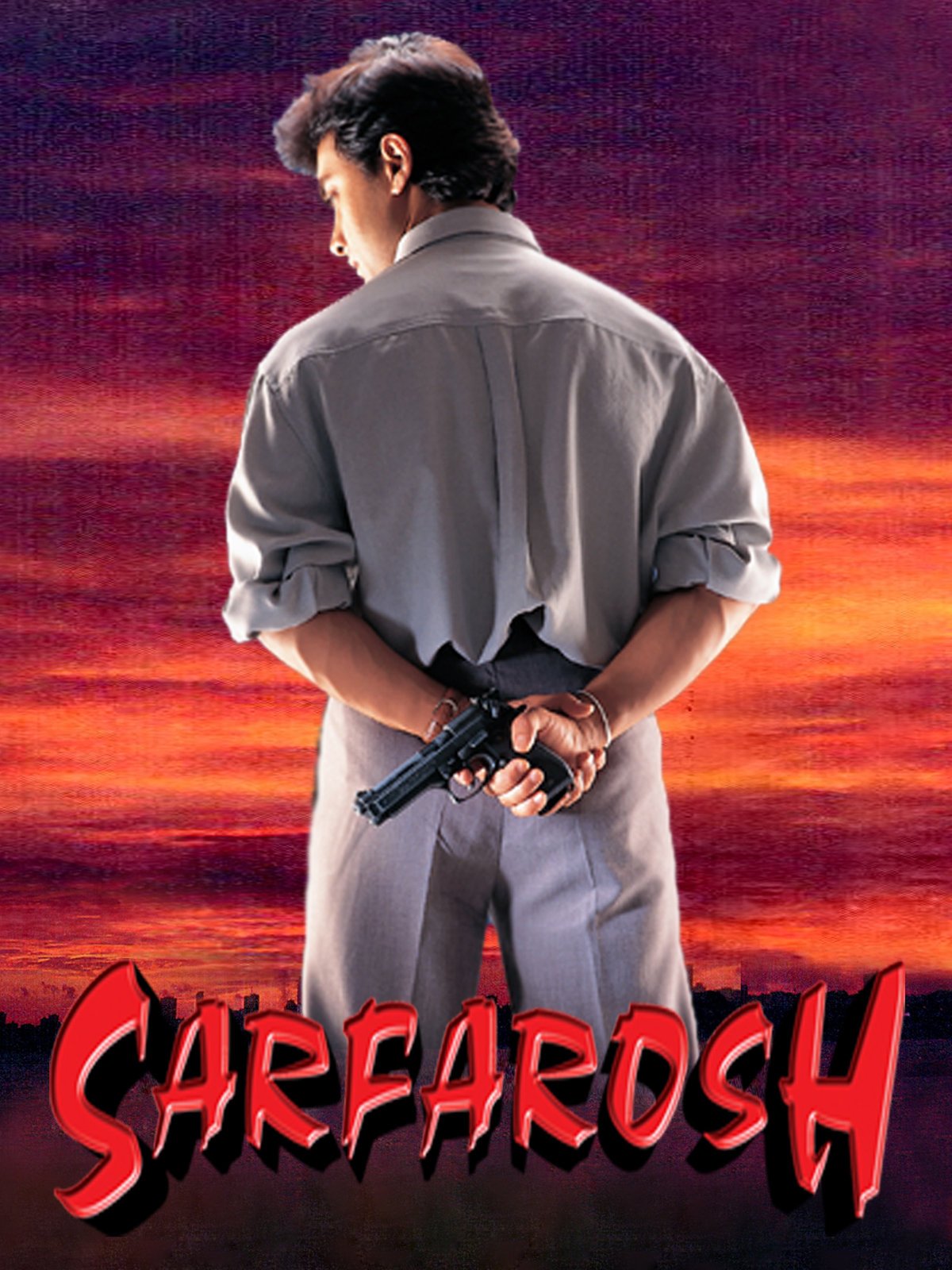 Sarfarosh (1999)
Considered as one of the finest cop-dramas to have ever come out of Bollywood, this gem of a film has Aamir playing a no-nonsense police officer ACP Rathore with complete effect. Although the basic plot wasn't very original, the subject treatment is what made it an interesting watch.

Aamir's character wasn't that of a stereotypical cop, instead, he was self-righteous, arrogant, and doesn't mind having a foot race against the criminals. 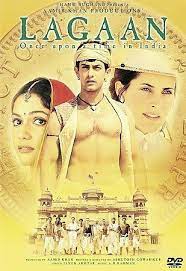 Lagaan (2001)
Aamir achieved new heights of success by working on this Ashutosh Gowariker directorial which revolved around a cricket match between India and England in order to get rid of the agricultural debts in a village that rarely receives rainfall.

It was the last Indian film to have been nominated for an Academy Award in the Best Foreign Language Film category, which is considered to be among the most competitive ones.

The film, which was Farhan Akhtar's directorial debut, is considered pathbreaking when it comes to making cinema about friendship as it revolutionized Bollywood in many ways. It was the first film that talked about setting boundaries and the importance of empathy in any relationship.

From the way, it was shot to the costume design and even the dialogues, all appealed to the younger generation in such a way that it gained cult status. 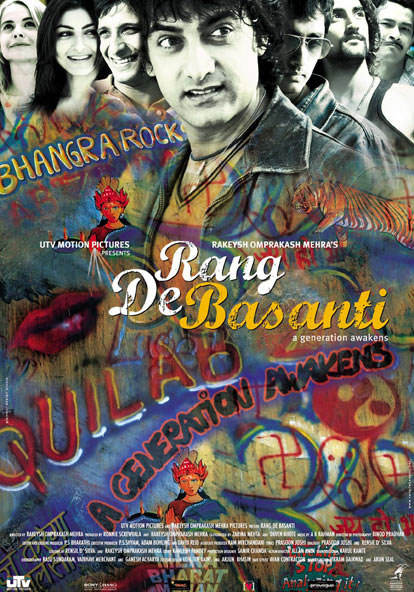 Rang De Basanti (2006)
The movie showed a bunch of hedonistic and irreverent youngsters playing the part of freedom fighters and eventually awakening to the fact that nothing much has changed. It spoke the language of rebel, zeal, the idea of collective justice and displayed the power of the youth in its right sense.

This movie was an extremely unconventional film for its time but still, it went on to win the National Film Award for Best Film that year. Aamir's acting prowess only gave the much-required boost for it to reach a larger audience. 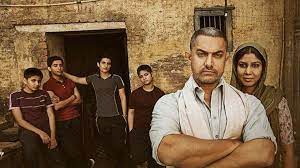 Dangal (2016)
In the movie, Aamir chose to play an ageing, overweight father to four girls who leaves no stone unturned to introduce his daughters to the world of wrestling. 'Dangal' took a jibe on sexist issues and hit the right note on the girl power.

Also, Aamir's transformation from a young wrestler to a 60-year-old wrestler father of two grown-up girls was absolutely terrific.

Meanwhile, keeping in mind Aamir's diverse filmography, fans can rest assured that the best work from the actor is yet to come. Currently, he is awaiting the release of his upcoming film 'Laal Singh Chaddha' that stars Kareena Kapoor Khan, Mona Singh and Naga Chaitanya in pivotal roles. (ANI)