Also Read: Deepika Padukone reveals why she became a part of 'Chhapaak'

The 'Padmaavat' actor made her grand debut with Farah Khan's 'Om Shanti Om' opposite the king of romance Shah Rukh Khan in 2007 and ever since then the actor has been winning hearts and praises for her acting skills. 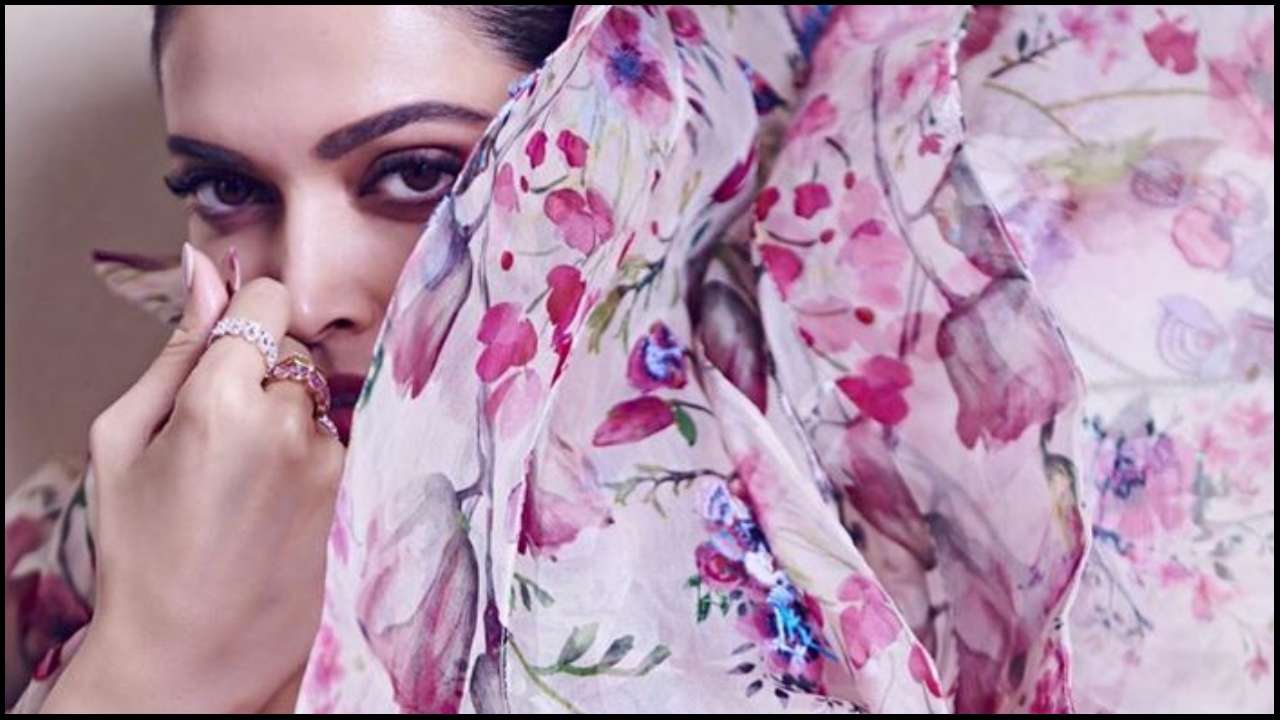 On the occasion of her birthday, here are five of her movies most loved by her fans.

1.     'Love Aaj Kal'
Just after two years of stepping into Bollywood, Padukone became a promising actor of the B-town as she aced the role of a modern-day ambitious woman in 'Love Aaj Kal'. The film portrayed the journey of exploration of love of a reckless but deeply in love couple.

2.     'Tamasha'
Tara from Imtiaz Ali's 'Tamasha' gave a plethora of lessons including that of love and compassion to the younger generation as the character helped Ved to peep deep into his soul and explore his individuality.

4.      'Padmaavat'
While Shahid Kapoor essayed the role of the mighty Rajput emperor in Sanjay Leela Bhansali's period-drama 'Padmaavat', his role couldn't overshadow the simplicity of the Queen that Padukone portrayed. The scene of Johar from the climax of the movie showed Padukone in all her glory.

5.       Bajirao Mastaani
Another Bhansali production that Padukone took by a storm was 'Bajirao Mastaani'. The 34-year-old actor was seen fighting, loving and crying with all her heart in the movie. Her power-packed delivery of dialogues spoke volumes about her acting skills.

Also Read: Vikrant Massey- Blessed to be part of Chhapaak and work with Deepika, Meghna

The celebrated actor will soon be seen in Meghna Gulzar's 'Chhapaak' essaying the role of an acid-attack survivor who braved all odds to emerge out as a warrior. The film will hit the theatres on January 10. (ANI)