"Our Prime Minister asks youth to sell 'pakoda' and there is no other job. Did you want to become 'pakodawala' after studying or chowkidar. It was intentionally said. I researched about why the BJP asked people to sell 'pakodas'," Yadav said while campaigning for party Lok Sabha candidate Shyam Charan Gupta here.

"It is a conspiracy because the consumption of oil imported from foreign countries will increase and the business of their friends will flourish. BJP wants you to make 'pakodas' using foreign oil because our farmers will get benefit if 'pakodas' are being fried using mustard oil," he said.

The SP chief termed the SP-BSP an alliance for a big change. "They are calling our alliance as Mahamilavat. This is an alliance of maha-parivartan (big change). This alliance is a confluence of two ideologies," he said. 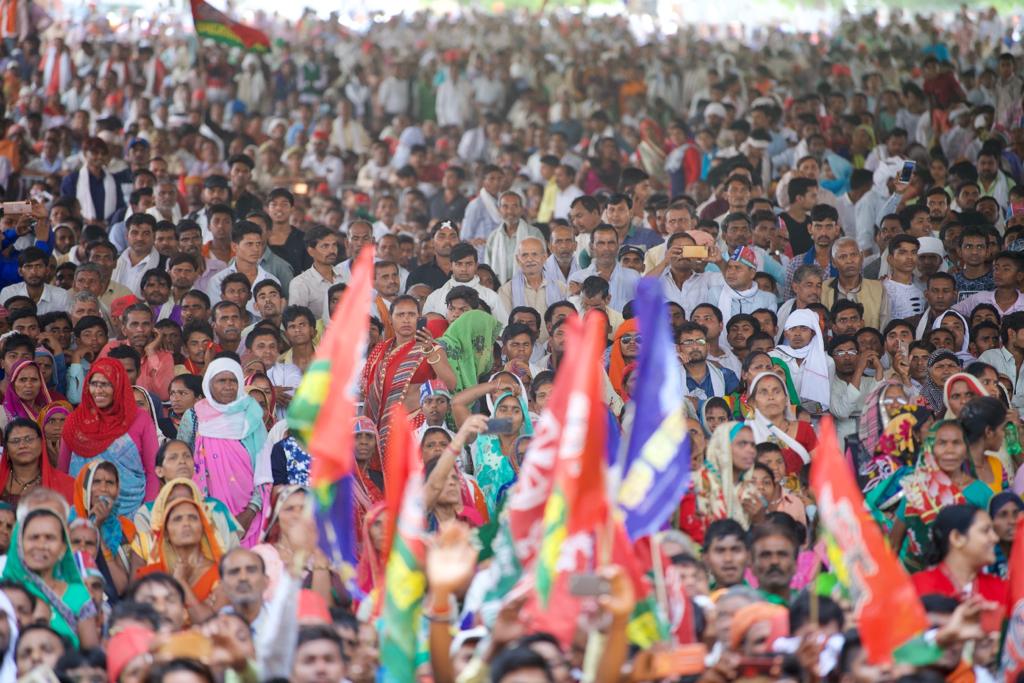 "Lohia ji and Ambedkar ji wanted to work together but they did not get time. Netaji (Mulayam Singh) and Kanshiram ji forged an alliance but it lasted for some time. But this alliance SP-BSP is about change and social justice," Modi said.

Also Read: Akhilesh Yadav: Yogi Adityanath will waste two days if I give him a laptop

In an apparent reference to Union Minister Uma Bharti, Yadav said: "After four phases of elections, it is clear that they are losing elections. Prime Minister was here. You should calculate what Bundelkhand got in five years. What do you get? He says he will create Water Resources Ministry. BJP has created a ministry for Ganga cleaning and they did not give a ticket to her (Uma Bharti)." 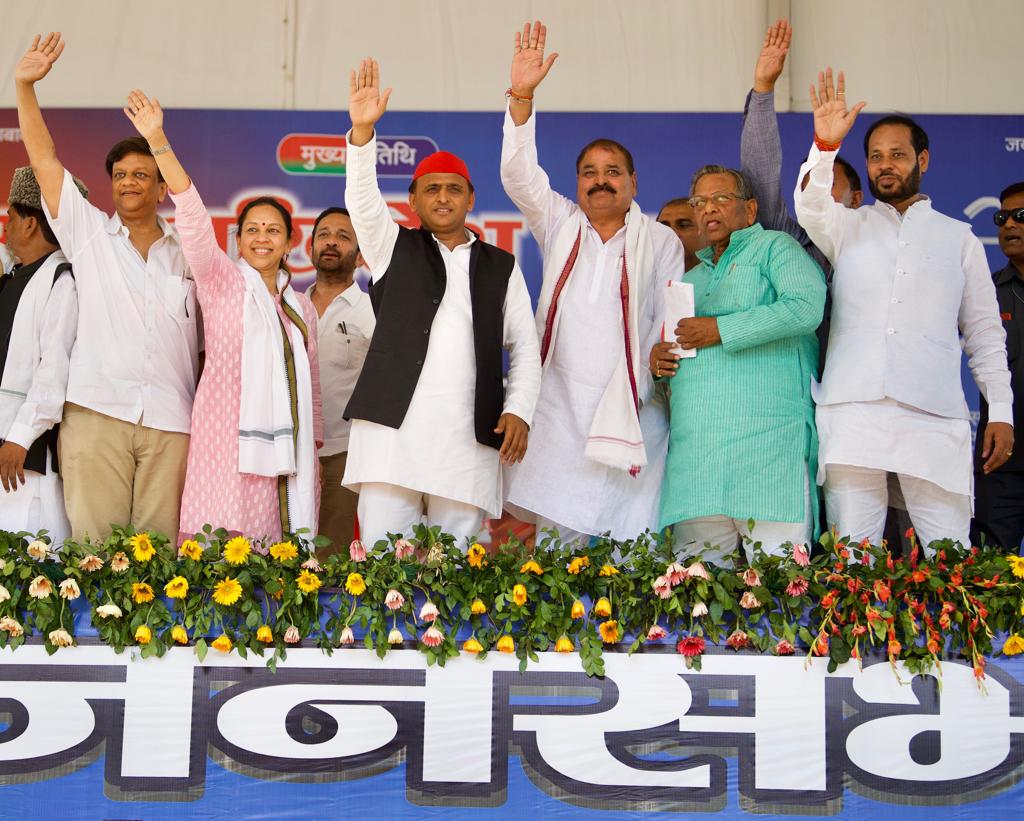 Yadav, who is contesting in Azamgarh Lok Sabha constituency, announced that the senior citizens' pensions for women will be increased from Rs 500 to Rs 3,000 if his party formed the government in the coming time. Banda constituency is one of the fourteen Lok Sabha constituencies in Uttar Pradesh which will go to polls on May 6. (ANI)

Akhilesh Yadav hits out at PM Modi, says it's time to take away 'Chowkidar's chowki'

Akhilesh Yadav: PM got himself an hour of free TV