"Yogi Adityanath has stated that if there were no Constitution in India, Akhilesh would have been grazing buffalo. If I give him a laptop, he will waste two days on that. If he can have such thoughts about me, then his thoughts about the poor will be incomparable," said Yadav, while addressing an election rally here.

Hardoi goes to poll on April 29. 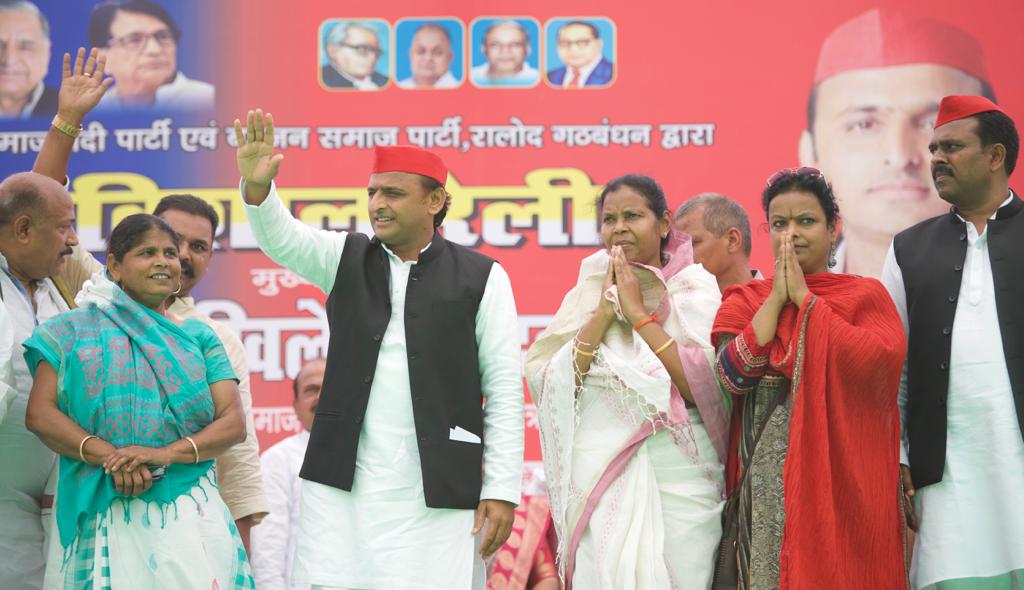 "What would Yogi Adiyanath be doing, if there were no Constitution? I will not say anything as you all know," he said and accused the BJP of "following divide and rule policy of the Britishers."

"Our country is going through a tough time. What Britishers did in our country is being done by the BJP. They are following the divide and rule policy. They make people fight with each other on the basis of their caste and religion. The party has not done enough for the poor," he said.

He also slammed BJP leaders for terming SP-BSP alliance as adulterated one, saying that "this alliance is not adulterated. This 'Mahagathbandhan' will bring change in the system."

The Samajwadi Party chief also targetted Prime Minister Narendra, accusing him of failing to fulfill the promises he made to the poor and farmers during the Lok Sabha elections in 2014.

"What happened to the promise made in 2014 polls to poor and farmers? He got the votes in the name of 'Chaiwala.' People who actually got 'good days) are the people who fled the country taking your money. Where is the black money he (PM Modi) promised to get back," he asked.

"He promised that farmers will get good prices for their produce. But till now, many of them, especially the farmers who have grown potatoes, are waiting for the government to buy their produces," he said. 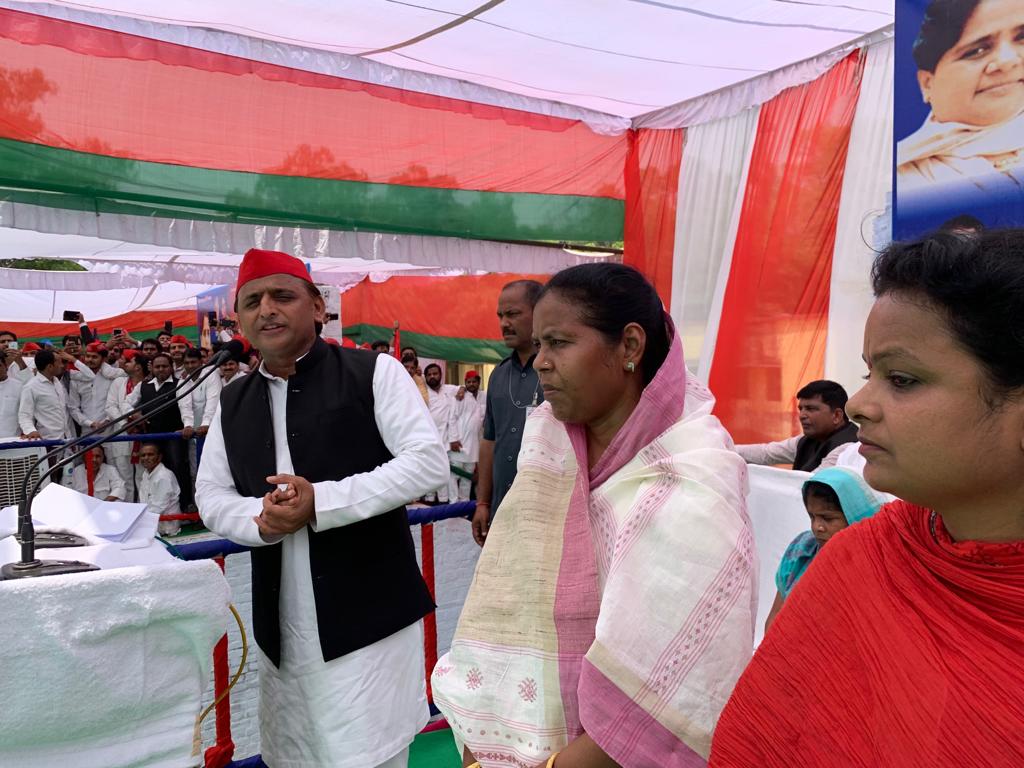 "The sugarcane farmers are also facing trouble in selling their produce at a good price. So, will you not now deprive him of the role of a watchman," he asked the people in his rally.

"We need a Pradhan Mantri, and not a Prachar Mantri," he said.

Uttar Pradesh, where 80 Lok Sabha seats are at stake, is undergoing polls during all seven phases. So far, the election has been held for 26 Lok Sabah seats in the state. The counting of votes will take place on May 23.(ANI)

Mulayam, Mayawati share stage after decades, praise each other