"It's amazing to see so much enthusiasm to find the best emoji for Mission Mangal. The Mission Mangal Emoji has just been made. Thank you Twitter India," he tweeted and accompanied his post with hashtag World Emoji Day. 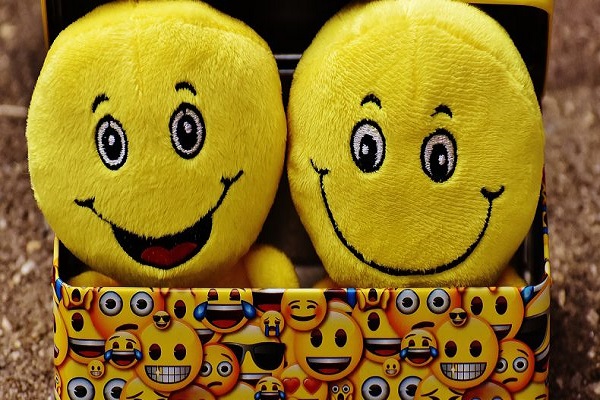 The emoji is very poignant and heart-touching as it shows the Indian flag flying high over the planet Mars. The movie is based on the story of scientists at Indian Space Research Organisation (ISRO) who contributed to the Mars Orbiter Mission, which marked India's first interplanetary expedition and the emoji depicts exactly that.The world is today celebrating the Emoji Day which celebrates the small digital icons. The special day was founded by Emojipedia's Jeremy Burge in 2014, a year after the word was added to the Oxford Dictionary.

Apart from Akshay, 'Mission Mangal' features a stellar star-cast including Vidya Balan, Taapsee Pannu, Sonakshi Sinha, Kirti Kulhari, Nithya Menon and Sharman Joshi. After treating his fans with the special emoji, the makers are releasing the trailer of the film tomorrow. 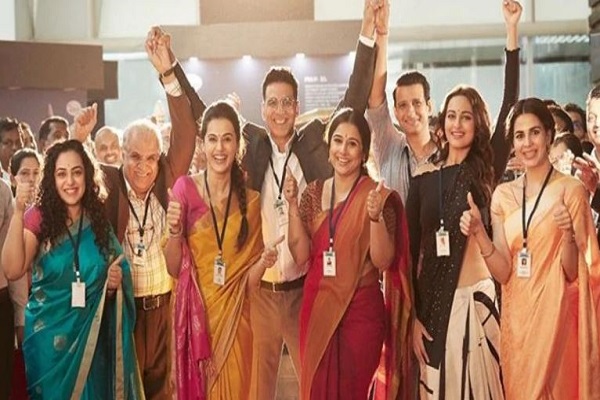 A few days back, the teaser of the multi-starrer flick was dropped in which Akshay, who essays the role of Rakesh Dhawan, is seen announcing that the spacecraft is 'good to go for launch.'

Rakesh and Tara Shinde (Vidya) lead a team of scientists who overcome their personal challenges and failures to serve as the brains behind one of the greatest missions in history: The launch of India's first satellite to Mars.

The movie, based on a true story of India's mission to Mars, is about ordinary people achieving the extraordinary.Directed by Jagan Shakti, the film is co-produced by 'PadMan' director R Balki.Set to hit theatres on August 15 (Independence Day) this year, the flick is set to lock horns with Prabhas and Shraddha Kapoor-starrer 'Saaho' and 'Batla House' starring John Abraham. (ANI)