The focus will be on the pitch, which came in for severe criticism after the IPL opener, when Chennai Super Kings take on Rajasthan Royals in their second home game on Sunday.


Chennai: The focus will be on the pitch, which came in for severe criticism after the IPL opener, when Chennai Super Kings take on Rajasthan Royals in their second home game here on Sunday.

The tournament opener saw Royal Challengers Bangalore being shot out for 70, a target that CSK achieved in the 18th over to win by seven wickets. But the slowness of the track drew criticism from both the captains -- Mahendra Singh Dhoni and Virat Kohli.

It will interesting to see how the pitch behaves tomorrow. 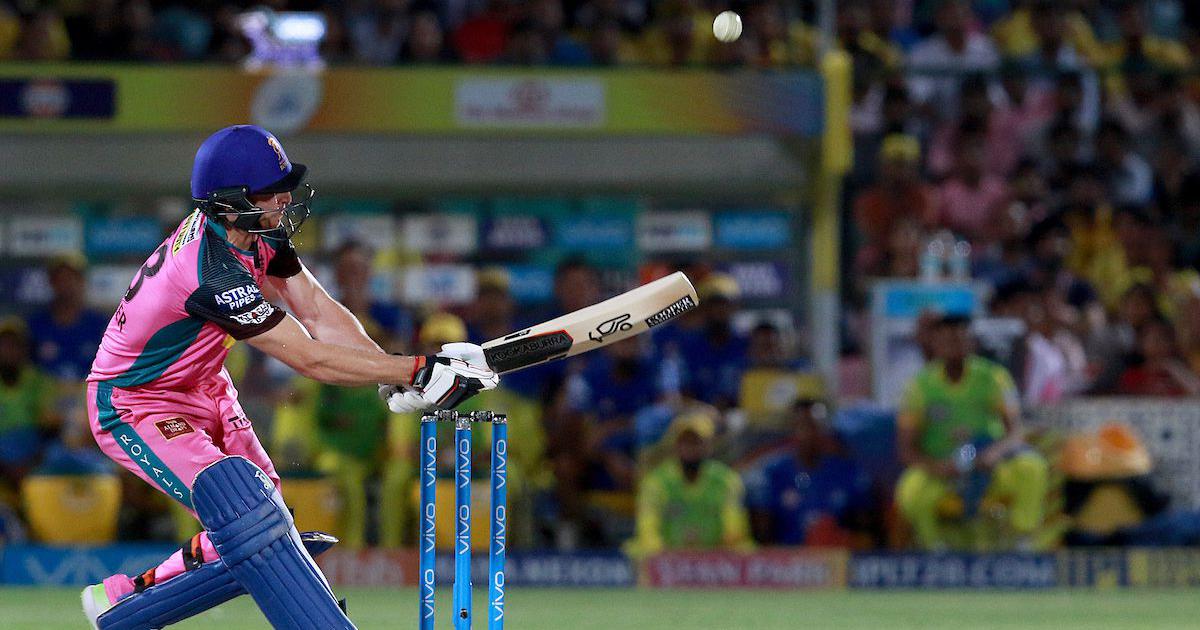 Meanwhile, CSK has started the season with two straight wins and will look to keep the momentum going.

After beating Bangalore, they rode on a team effort to prevail over Delhi Capitals in their second outing.

Not known to make too many changes to the playing XI, it remains to be seen if CSK continue to play with just three overseas players, thereby keeping South Africa captain Faf du Plessis in the reserves.

The Super Kings bowlers have delivered on both the occasions so far but same can't be said about the batting line-up and skipper Dhoni, who shone with the bat against DC, will hope that the rest of the batsmen step up.

Veterans Harbhajan Singh, Imran Tahir and Dwayne Bravo came up with impressive performances and will look to do continue the good work. 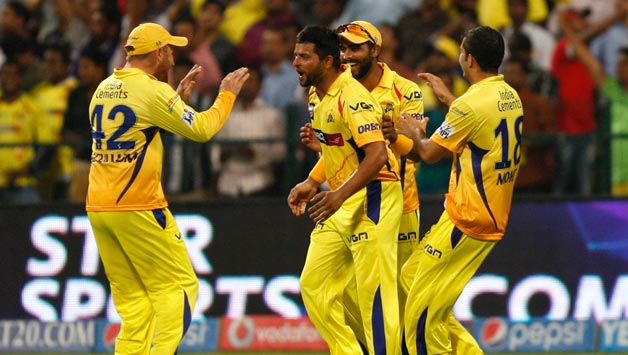 In contrast, the Rajasthan have lost both their matches so far and would need to step up if they aim to breach the reigning champions' fortress.

The Royals were pipped in a close game by Kings XI Punjab, in which Ravichandran Ashwin's 'mankading' of Jos Buttler hogged the limelight, while they lost to Sunrisers Hyderabad in a high-scoring clash here last night.

Despite Sanju Samson's 102 not out, the Royals lost by five wickets as David Warner (69 off 37 balls) enabled Sunrisers Hyderabad chase down a mammoth 199-run target.

Rajasthan skipper Ajinkya Rahane would be happy with the batting but expect his bowlers to up the ante. The onus would be on the bowlers to find ways to contain a mighty CSK batting unit if the Royals want to see a reversal of fortunes. 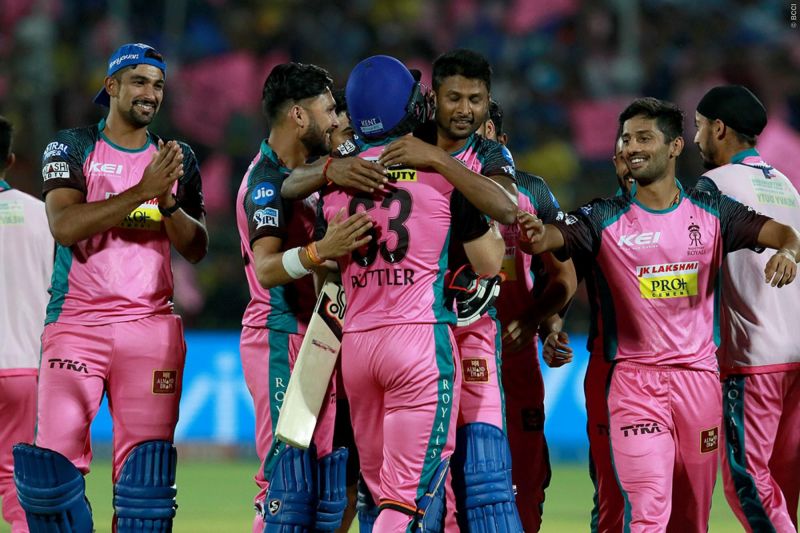 It will be a contest between Rajasthan's formidable batting line-up comprising Rahane, Buttler, Steve Smith, Ben Stokes and Samson versus a spin-heavy CSK bowling.