A controversy-laden first two games at their back, Kings XI Punjab will look to exploit familiar conditions in their first home match of the IPL when they take on Mumbai Indians Saturday.

Mohali: A controversy-laden first two games at their back, Kings XI Punjab will look to exploit familiar conditions in their first home match of the IPL when they take on Mumbai Indians here Saturday.

It has been a roller-coaster ride for KXIP, having to endure a controversy involving their captain Ravichandran Ashwin who 'Mankaded' Rajasthan Royals batsman Jos Buttler in their first match, an act which was legal but criticised by some as against the 'Spirit of Cricket'. 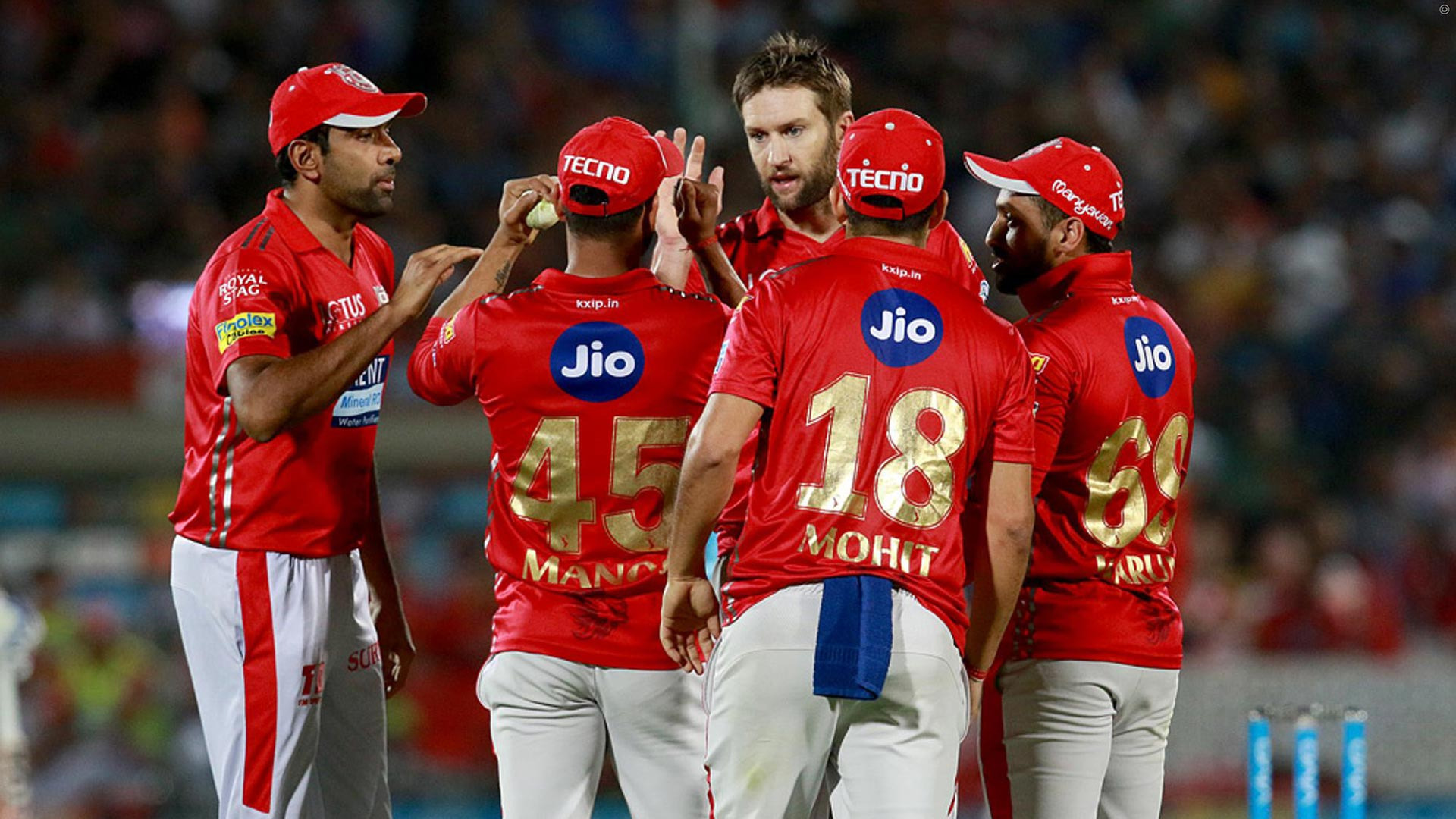 In their second game against Kolkata Knight Riders, Ashwin's team was penalised for not keeping four men in the 30-yard circle and Andre Russell made full use of the reprieve to take the game away from KXIP.

Ashwin and Co. will now look to forget all these unsavoury happenings of the first two games and start afresh in their first match at the PCA Stadium on Saturday.

With the tournament still in its early stages and the two teams having won a game each, the balance is not tilted in anyone's favour and the Saturday's tie is expected to be a keenly fought one.

The two rival sides boast of some star players in their line-up and each team will hope to its best when it matters.

On the other hand, Mumbai Indians have come into this match, having notched up a 6-run win over Royal Challengers Bangalore, with India pace spearhead Jasprit Bumrah stamping his class. 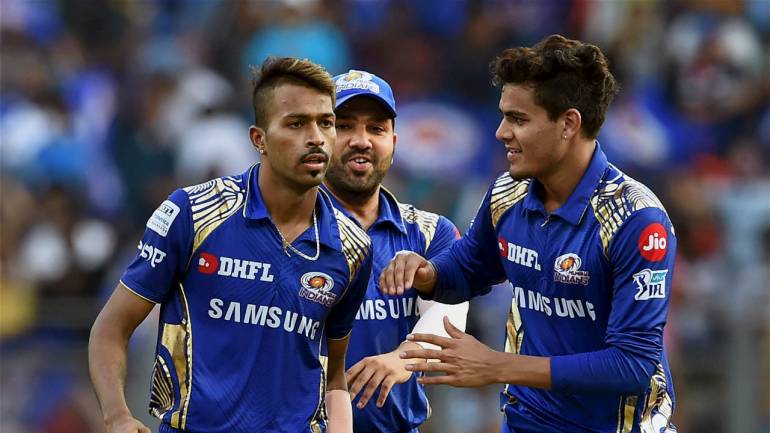 Mumbai were almost blown away by AB de Villiers' 41-ball 70 not out, but the Rohit Sharma-led side won the match under controversial cicumstances with the umpires failing to call Lasith Malinga final delivery a no-ball which left India and RCB captain Virat Kohli seething in anger.

Bumrah impressed in the game against RCB, returning with figures of 4-0-20-3, something most bowlers will envy in this format of the game.

Yuvraj Singh, who started the season on a classy note by hitting a sublime half-century against Delhi Capitals and managing 23 against RCB, will be eager to make a mark in Mohali, which happens to be his 'home ground'.