In yet another blow to British Prime Minister Theresa May, who is struggling hard to get a Brexit deal cleared through both houses, one of her key minister, House of Commons leader Andrea Leadsom resigned.

London: In yet another blow to British Prime Minister Theresa May, who is struggling hard to get a Brexit deal cleared through both houses, one of her key minister, House of Commons leader Andrea Leadsom resigned.

Leadsom, a Brexit supporter, has supported May's Brexit deal in the Parliament. This comes amid the calls of May's resignation have gone louder. However, the embattled leader is making all effort to convince the opposition to go with her deal.

In her resignation letter, Leadsom said she no longer believed May's approach to Brexit could "deliver on the referendum result" or ensure "a truly sovereign United Kingdom." Leadsom said a second Brexit referendum would be "dangerously divisive." May, too, has opposed a second referendum, but on Tuesday she offered Parliament a chance to vote on whether there should be a second public vote. 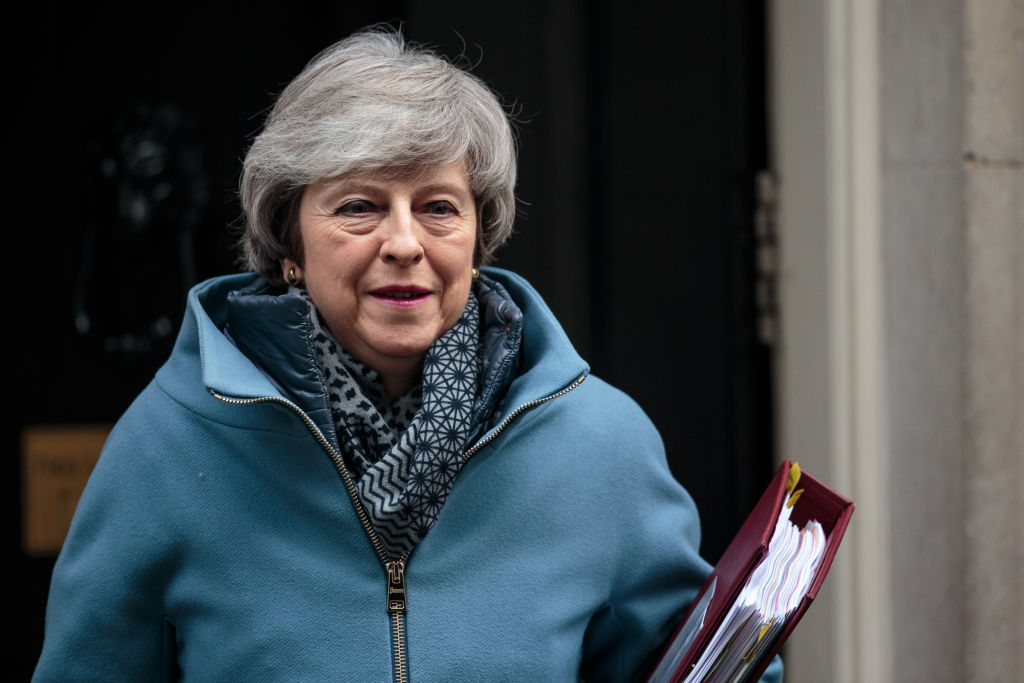 Leadsom added that tolerance for those in May's leadership team "who advocate policies contrary to the government's position had led to a complete breakdown of collective responsibility."

The Prime Minister's office has said that May was "disappointed" that Leadsom had resigned but she "remains focused on delivering the Brexit people voted for."

Recently, as a last-ditch effort by the PM to gather support for the deal, May gave a chance to those in the Parliament asking for a second referendum on Brexit to have their way by introducing a new Brexit deal, even as she maintained her stand against the move.

The MPs supporting a second referendum would still need to pass the new deal in order to have their way, as per the British leader.

This comes after the talks between and the opposition-led Labour Party which have lasted nearly two months have been collapsed. The Brexit deal has already been defeated three times by the British Parliamentarians and the chances of it being passed at the fourth time look slim.

It was confirmed on Thursday that May would outline a timetable for her departure after the June vote is held, regardless of the outcome. In other words, the Conservative Party would hold an election to choose a new Prime Minister, this summer, likely bringing with it a new round of political uncertainty. May's attempt to reach an agreement has angered the hardline pro-Brexit faction in her party.(ANI)