Amit Shah Saturday extended full support to the protest by Ayyappa devotees against the CPI(M)-led LDF government's decision to implement the Supreme court order on entry of women of all ages into Sabarimala temple.

Kannur: BJP president Amit Shah Saturday extended full support to the protest by Ayyappa devotees against the CPI(M)-led LDF government's decision to implement the Supreme court order on entry of women of all ages into Sabarimala temple, saying the Left government was trying to "suppress" the agitation by force.

He condemned the arrest of over 2,000 devotees, including RSS and Sangh Parivar activists, across the state agitating against the entry of women of all ages into the temple.

Shah, who began his speech with 'Swamiya Saranam Ayyappa' mantra, said the LDF government led by Chief Minister Pinarayi Vijayan would have to pay a "heavy price" if the suppression of the agitation continues. 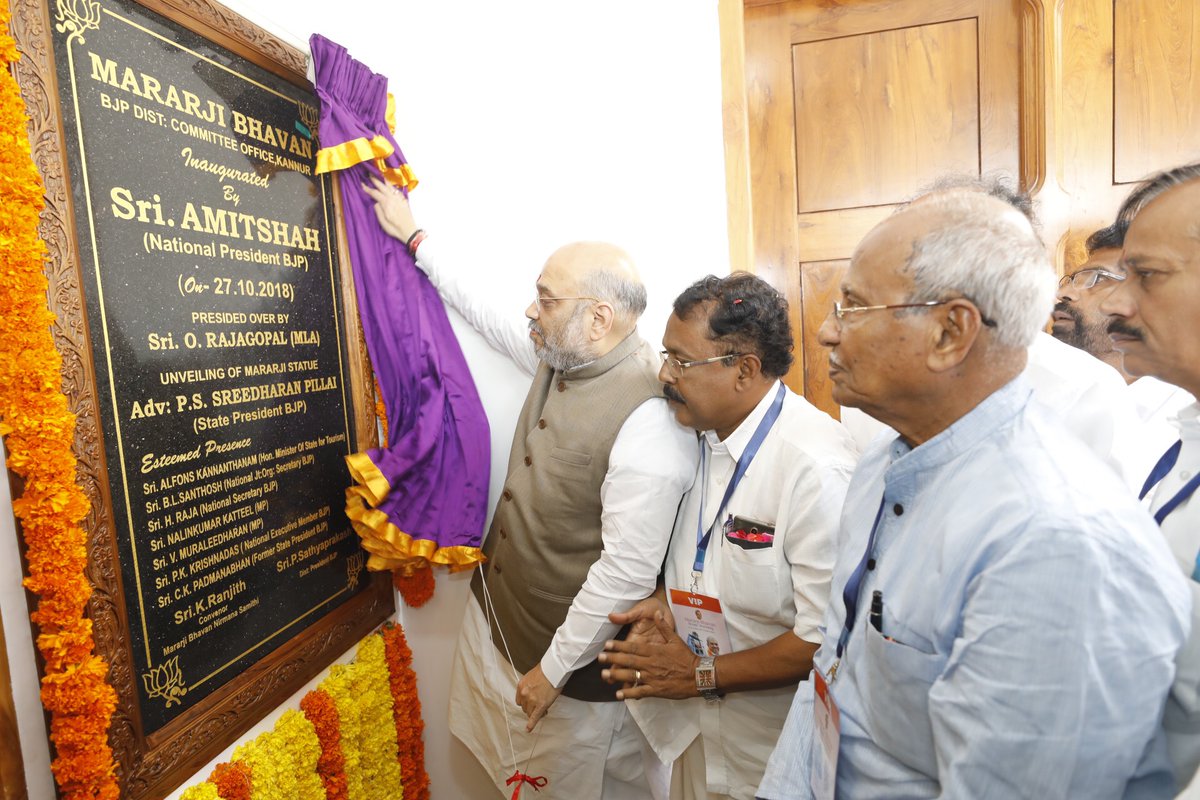 In a warning to Vijayan, he said the effort by his government to clamp down on the agitation amounted to "playing with fire".

"Chief Minister must stop the brutality in the name of implementing the SC verdict," he said adding that even women in the state were against the government move to implement the top court's order.

Alleging that the Left government was trying to "destroy" Sabarimala temple and the "Hindu traditions," the BJP chief said the saffron party won't allow the CPI(M)-led government to "gamble with Hindu faith."

"There is no restriction for women to offer prayers in any other Ayyappa temple... The uniqueness of the Sabarimala shrine has to be protected," he said.

"The communist government is conspiring against temples. They have created an emergency like situation in Kerala," he added. 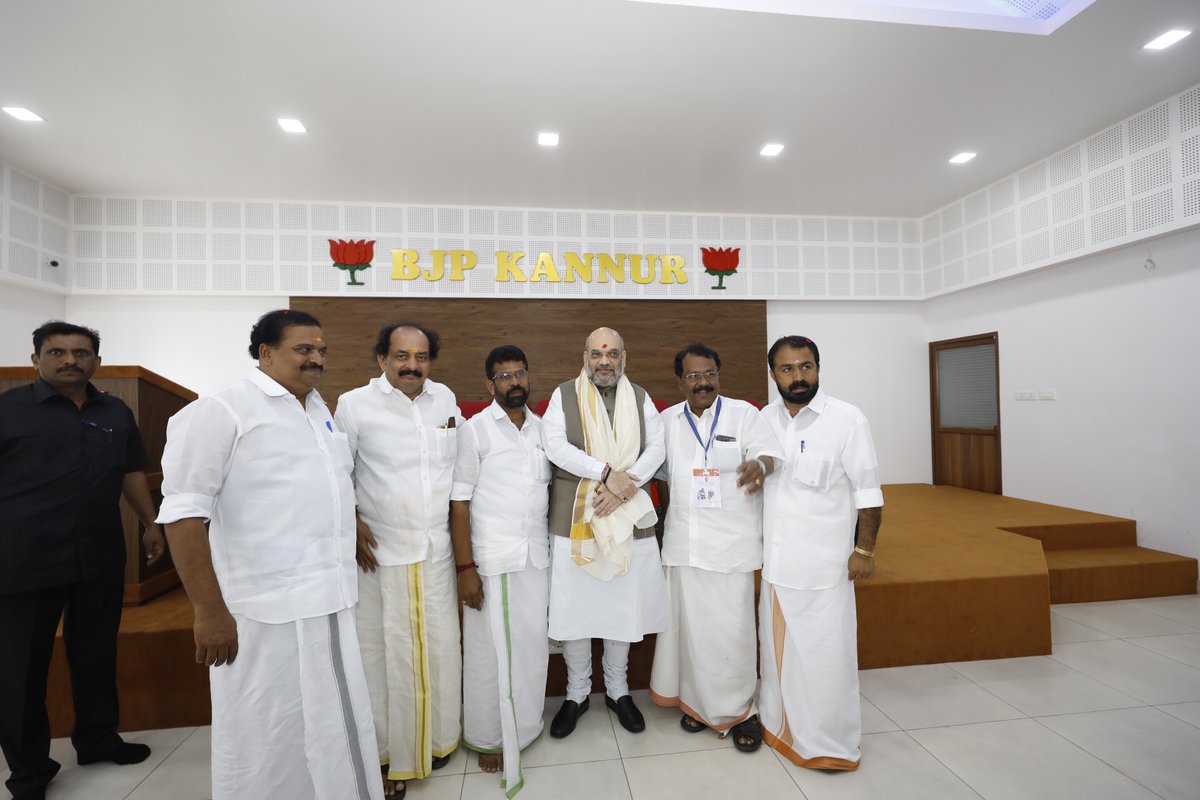 Recalling that the Left government had not implemented several court orders before, Shah said the court order in the matter should be implemented by respecting the sentiments of devotees.

Making it clear that the saffron party was all set to make the Sabarimala issue one of its main agendas in the state, he concluded his speech by asking party workers to call "Swamiye Saranam Ayyappa."

The temple had witnessed high drama with around a dozen women in 10-50 age group being prevented from entering the temple by protesting devotees after the doors were opened for all women following the apex court verdict. (PTI)

Amit Shah on Triple Talaq: I welcome this on behalf of the party