After the catchy love song 'Aabaad Barbaad', was dropped by the makers of Anurag Basu directorial 'Ludo', a new melody titled 'Hardum Humdum' is on the way.

Mumbai: After the catchy love song 'Aabaad Barbaad', was dropped by the makers of Anurag Basu directorial 'Ludo', a new melody titled 'Hardum Humdum' is on the way.

Basu and composer Pritam have worked together for the song and the 'Barfi' filmmaker has a special reason why 'Hardum Humdum' is close to the duo's heart.

According to the makers of 'Ludo', as song composer made Basu listen to the song much before the scripting of 'Ludo', the filmmaker immediately fell in love with the song and decided to use it in one of his future films. 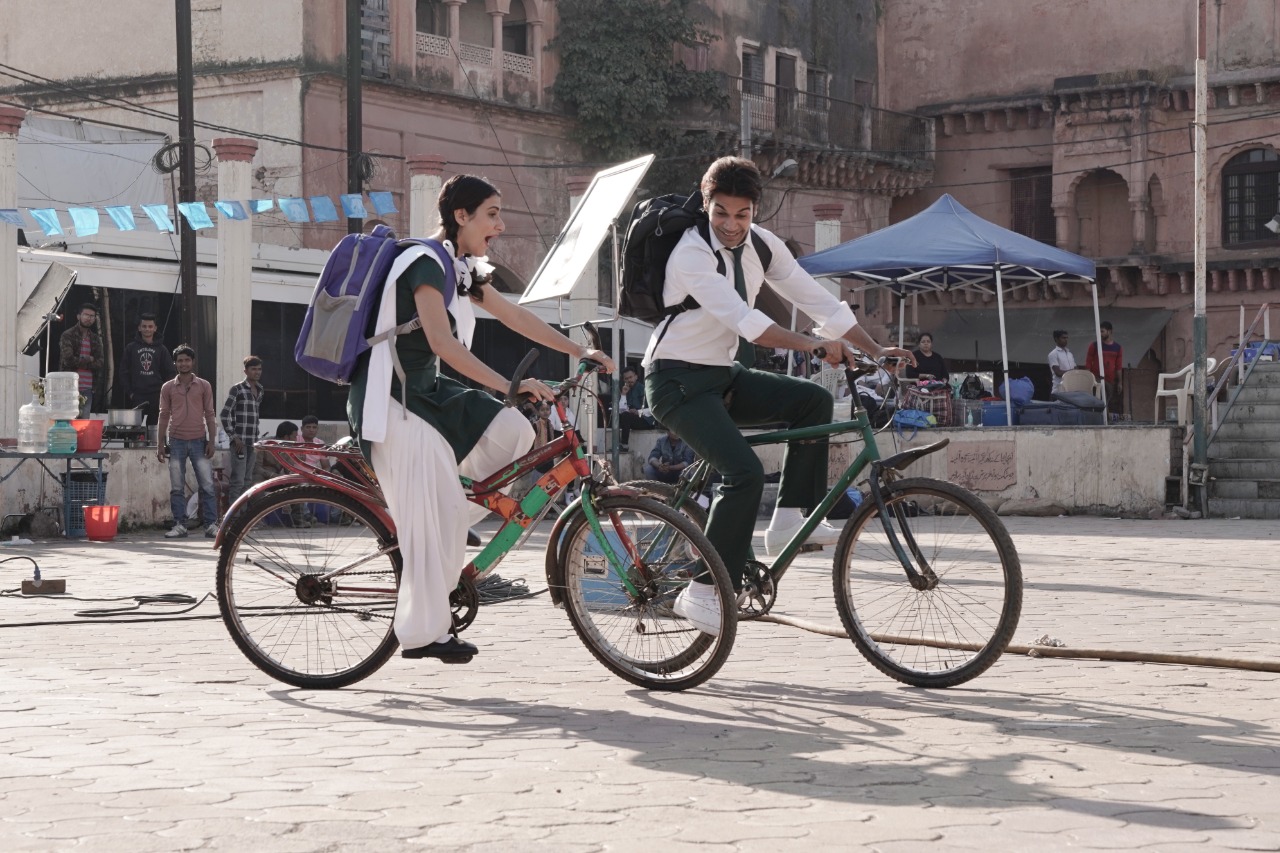 When 'Ludo' happened, Basu asked Pritam to complete the song. The duo wanted to attempt this school of music for a long time so when the script of the film was ready, Pritam finished the song and made Basu listen to it. When music producer and composer Bhushan Kumar heard the song, it became his instant favourite. They immediately decided to go with this particular track that sounded just as fresh as when Basu heard it a couple of years ago, as per an official statement.

The contemporary, clutter-breaking song with vocals by Arijit Singh and lyrics by Sayeed Quadri, is a beautiful montage that takes the story forward and binds three narratives together. With its old-world charm, the sweet and soothing 'Hardum Humdum' will be out soon.