As India is all set to celebrate Diwali with traditional fervour, preparations are in the final stage for the grand 'Deepotsav' (festival of lamps) organised by the Uttar Pradesh government at Ram ki Paidi ghats in Ayodhya.

Ayodhya: As India is all set to celebrate Diwali with traditional fervour, preparations are in the final stage for the grand 'Deepotsav' (festival of lamps) organised by the Uttar Pradesh government at Ram ki Paidi ghats in Ayodhya.

Ayodhya is being decorated especially with diyas as 5.51 lakh earthen lamps will be lit at Ram ki Paidi ghats this evening. Moreover, there will be 11 tableaux, based on chapters of Ramcharitmanas, and a 'darbar' of Ram Lalla will also be depicted, said the State's Department of Culture.

Artists from the Lalit Kala Academy in Lucknow have been called to showcase 25 sculptures of Lord Ram depicting different episodes from the epic Ramayana at Ayodhya during the Deepotsav. Artists have made beautiful rangolis at several places in the city. 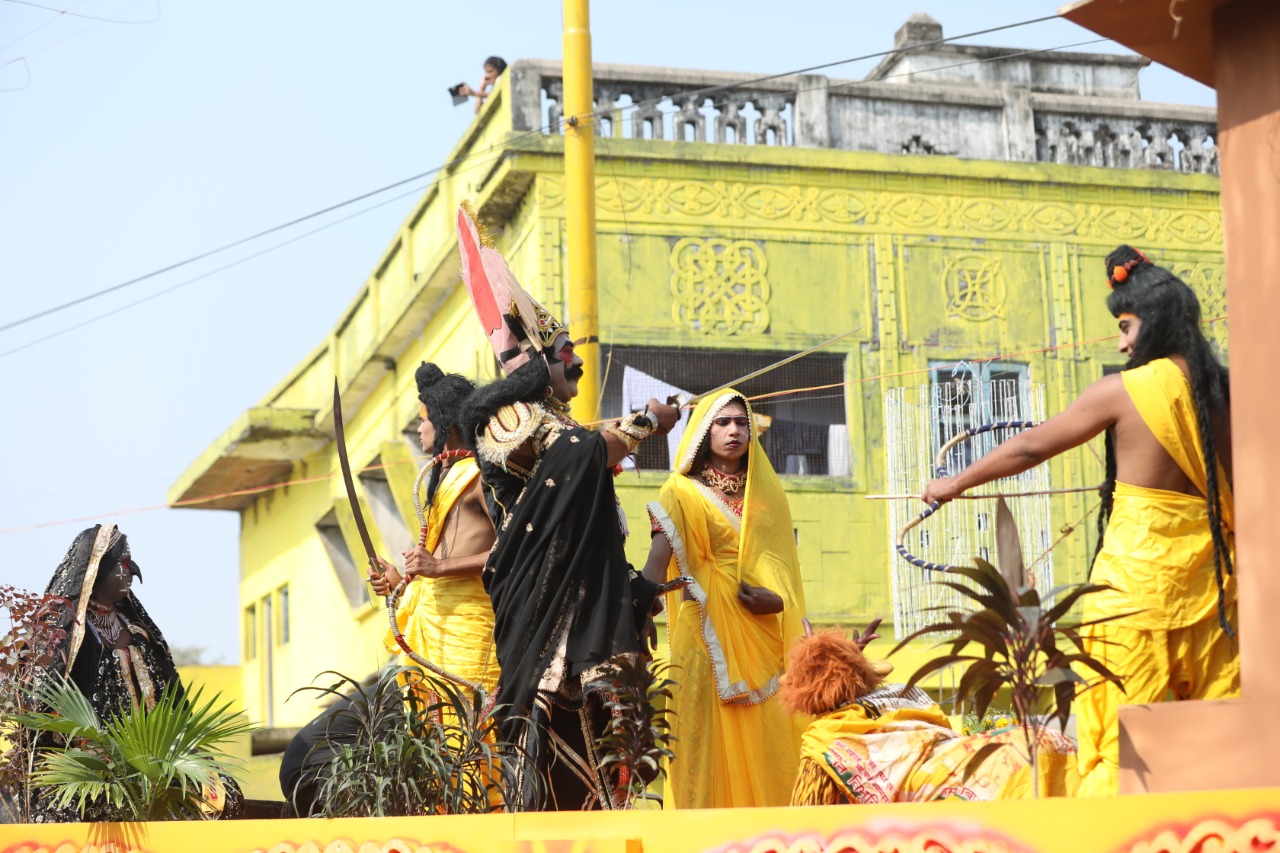 Statues depicting narratives from Ramayan were displayed at Ram Katha Park ahead of the celebration.

Keeping in mind the threat of the COVID-19 pandemic, the UP government has come up with an innovative idea to help devotees of Lord Rama from across the world to register their presence on the darbar of Shri Ram and be able to light a lamp in salutation to him when Ayodhya celebrates Deepotsav.

The Uttar Pradesh government on the directions of Chief Minister Yogi Adityanath has designed a portal through which people can virtually become the part of the festivity by staying indoors and avoid encountering the danger of COVID-19.

Speaking to ANI, a local said, "We are happy that the debate around the Ram Mandir Temple is now over. This reason makes this year's Deepotsav even more special."

A priest who was present at the venue said, "Today is a very special day for Ayodhya. Celebrating the eve of Diwali at these ghats is even more auspicious. Lord Ram arrived back to Ayodhya after defeating Ravana. I expect a grand celebration on this day. I thank the Chief Minister of Uttar Pradesh, Yogi Adityanath for decorating Ayodhya beautifully."

"I am happy with the verdict of the Supreme Court on the Ram Mandir issue. The people of Ayodhya believe that it is the victory of Lord Ram. Many feel satisfied from within. This is why the people of Ayodhya wish to celebrate Deepotsav in a grandeur way," another priest said.

Anup Kumar, a local said, "I am here to celebrate Diwali. The political debate around the Ram Mandir temple issue has now been put to rest. Hence, this year's Diwali and Deepotsav is even more special."

Several security measures have been put in place to ensure the safety of people. 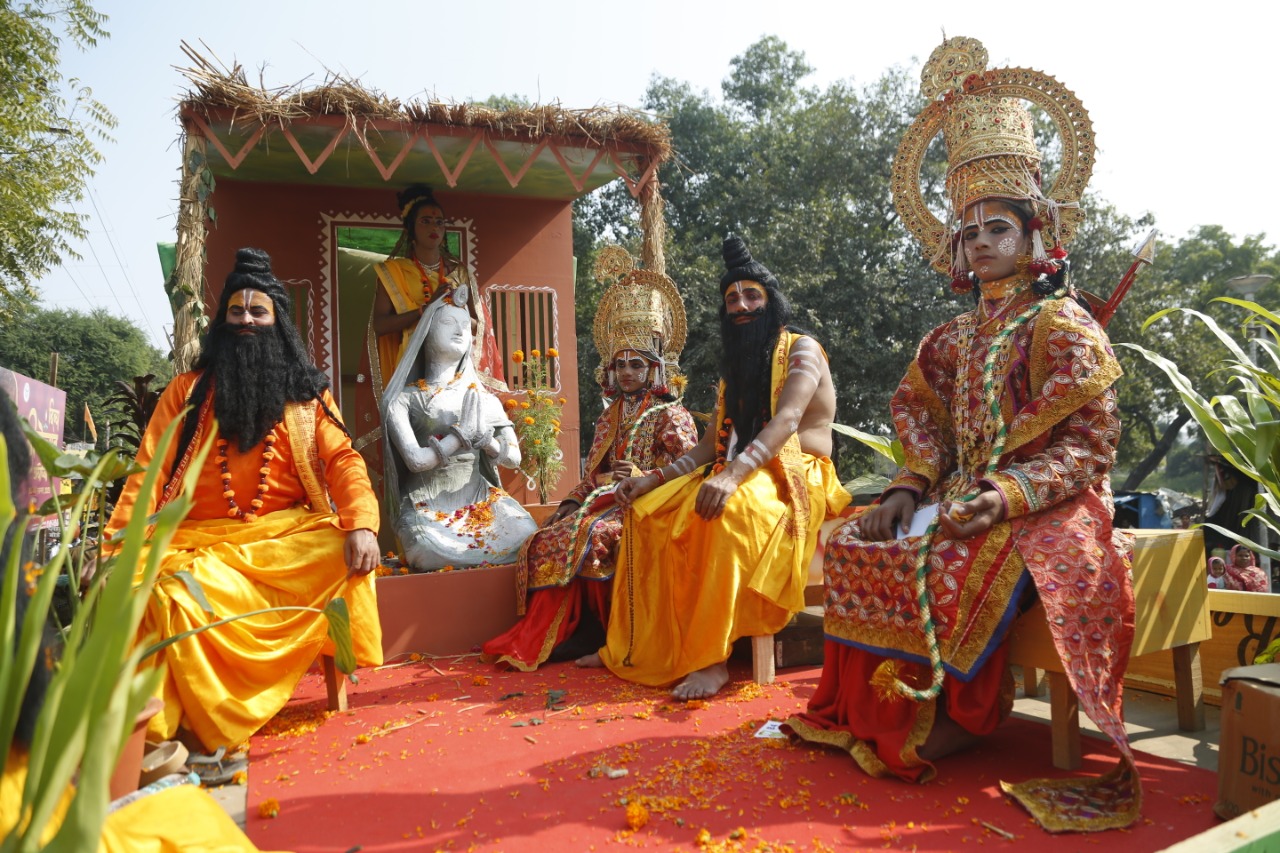 "Only those with valid invitation cards can attend the event. No one from outside Ayodhya will be allowed to visit today. Patrolling being done on Saryu River. At 3 pm, Chief Minister will arrive for the event," DIG Deepak Kumar, Ayodhya said. (ANI)

Preparations underway for 'Deepotsav' celebrations in UP's Ayodhya as 5.51 lakh lamps to be lit this year

4 held in UP's Ayodhya for embezzlement from Ram Janmbhoomi Trust