The Congress Bharat Jodo Yatra resumed on Thursday after a night halt at Ailum village in Shamli. Read on for details:

New Delhi: The Congress Bharat Jodo Yatra resumed on Thursday after a night halt at Ailum village in Shamli, with hundreds of people carrying the Tricolour marching through despite severe cold.

As per the schedule, the Yatra is expected to enter into Panipat in Haryana by today evening, ending its journey in Uttar Pradesh. 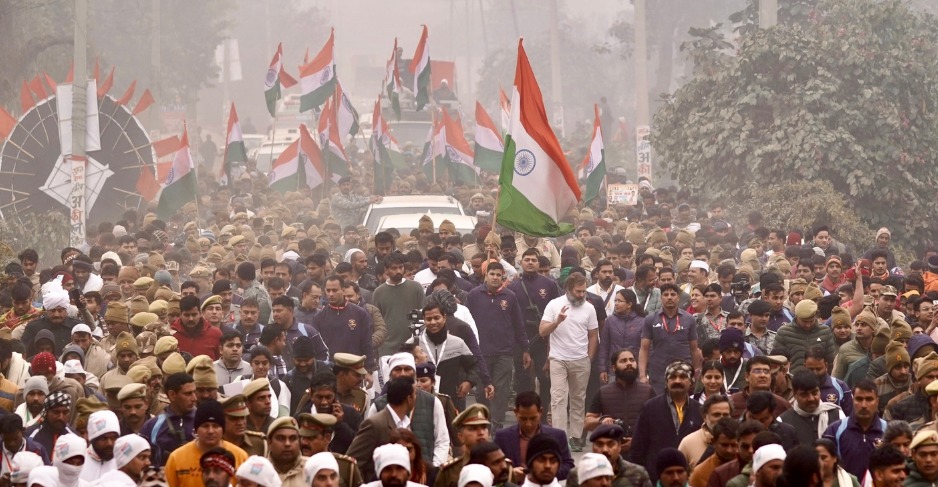 The Wayanad MP was again seen wearing a white T-shirt that he has sported for much of the Yatra, was accompanied by senior Congress leaders including former Union Minister Jairam Ramesh and the party's state chief Brijlal Khabri.

Scores of people carrying the Tricolour joined the yatra as it made its way through Shamli district. 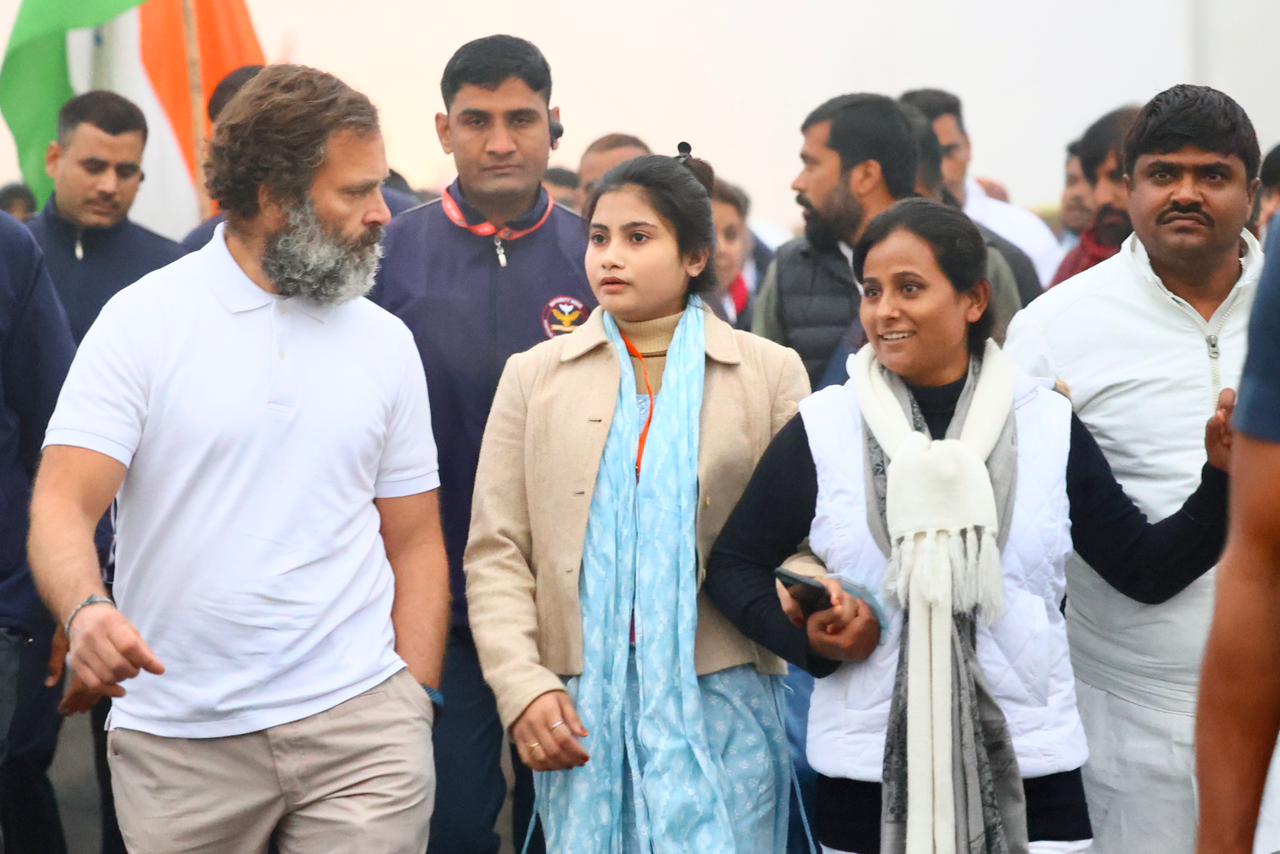 Ram temple chief priest Acharya Satyendra Das on Wednesday “blessed” Rahul Gandhi’s Bharat Jodo Yatra. On Thursday VHP’s Champat Rai and Ram temple trust treasurer Swami Govind Dev Giri  backed “the cause of uniting the country.” Champat Rai said that none, be it the RSS or the Prime Minister, has criticised the Yatra.

The Bharat Jodo Yatra, which started from Kanyakumari on 7 September, will end with the hoisting of the national flag by Rahul Gandhi in Srinagar on 30 January.

Electricity Cut Off In Houses Of Those Who Joined Bharat Jodo Yatra: Jairam Ramesh