A businessman was shot dead allegedly by unknown assailants near Ranipur in Bihar's Darbhanga on Saturday.


Darbhanga: A businessman was shot dead allegedly by unknown assailants near Ranipur in Bihar's Darbhanga on Saturday.
The deceased was identified as Kushes Prasad Shahi, owner of a road construction company and SK Shahi Constructions.

Shahi was allegedly shot dead by unidentified bike-borne assailants while he was on his way back home. 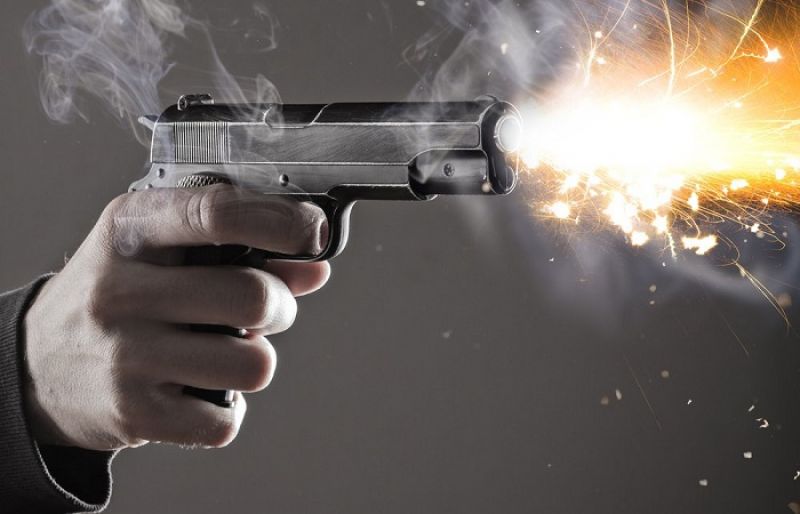 Sadar Police Station's SHO Rajan told there is no eyewitness in the case and the number of assailants is also unclear at the moment.
A case under relevant sections of the law has been registered. (ANI)

Bihar: 2 killed by Naxals on suspicion of being police informers

Schoolgirl attacked with acid in Bihar