According to researchers, brain functions in young men and women, aged 23 to 28, are changed by long-term alcohol use, but that these changes are significantly different in men and women.

According to researchers, brain functions in young men and women, aged 23 to 28, are changed by long-term alcohol use, but that these changes are significantly different in men and women.

The results indicate that men are possibly at increased risk of long-term harm from alcohol use.

Researcher Outi Kaarre from the University of Eastern Finland and Kuopio University Hospital, Finland said that they found more changes in brain electrical activity in males, than in females, which was a surprise, as they expected it would be the other way around. 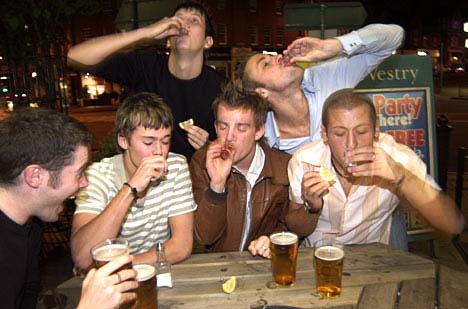 All were between 23 to 28 years old at the time the measurements were taken.

They examined the responses of the brain to being stimulated by magnetic pulses - known as Transcranial Magnetic Stimulation (TMS), which activates brain neurons.

They found that young men and young women responded differently, with males showing a greater increase in electrical activity in the brain in response to TMS pulse. 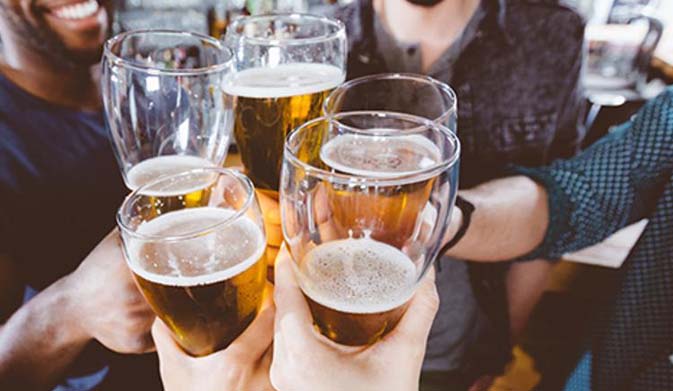 Dr Kaarre continued, "Generally, our work showed that alcohol causes more pronounced changes in both electrical and chemical neurotransmission in men than wo men. There are two types of GABA receptors, A and B. Long-term alcohol use affects neurotransmission through both types in males, but only one type, GABA-A, is affected in females.

The research is presented at the ECNP meeting in Paris. (ANI)