The BJP Central Election Committee (CEC) will meet in the national capital on Saturday and is likely to release its first list of candidates for the Lok Sabha polls.

New Delhi: The BJP Central Election Committee (CEC) will meet in the national capital on Saturday and is likely to release its first list of candidates for the Lok Sabha polls.

In the first phase of polling on April 11, voting will take place for 91 seats across the country.

There are talks in several states that the BJP leadership may drop sitting members. In Madhya Pradesh, where party won 27 seats out of 29, at least 10 new faces may be fielded this time.

The BJP Assam unit is learnt to have nominated state Finance Minister Himanta Sarma's name for Tezpur constituency and apparently there is also no other claimant for the seat. 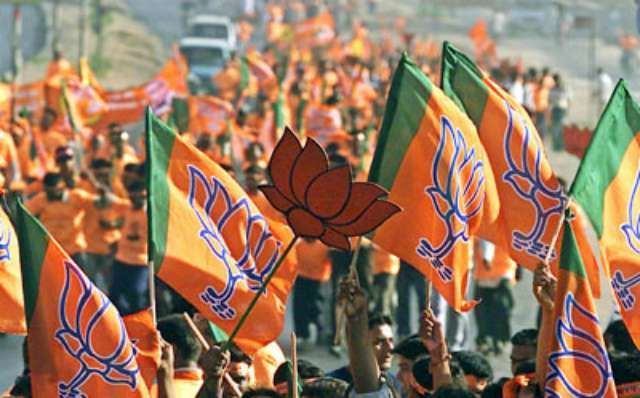 Tezpur, along with Kaliabor, Jorhat, Dibrugarh and Jorhat in Assam will go to the polls on April 11.

Sitting MP Ramen Deka's name figures for Mangaldai along with two others while for Nagaon seat, Union Minister Rajen Gohain and MLAs Rupak Sarmah and Angoorlata Deka's names also have been recommended for the final call by the party's central leadership.

The BJP has left Kaliabor, Barpeta and Dhubri to Asom Gana Parishad and wants to contest 10 of the 14 Lok Sabha seats from Assam. In 2014, it had won seven seats from the state.

In the first phase of polling, the important seats going to the polls in Bihar are Jamui, Gaya Nawada and Aurangabad.

In Odisha, for first phase all eyes will be on Kalahandi, Koraput, Berhampur and Nabrangpur.

On Thursday, Nabarangpur MP Balabhadra Majhi quit Biju Janata Dal (BJD). The decision came after indications that he may be denied ticket to contest the ensuing polls. 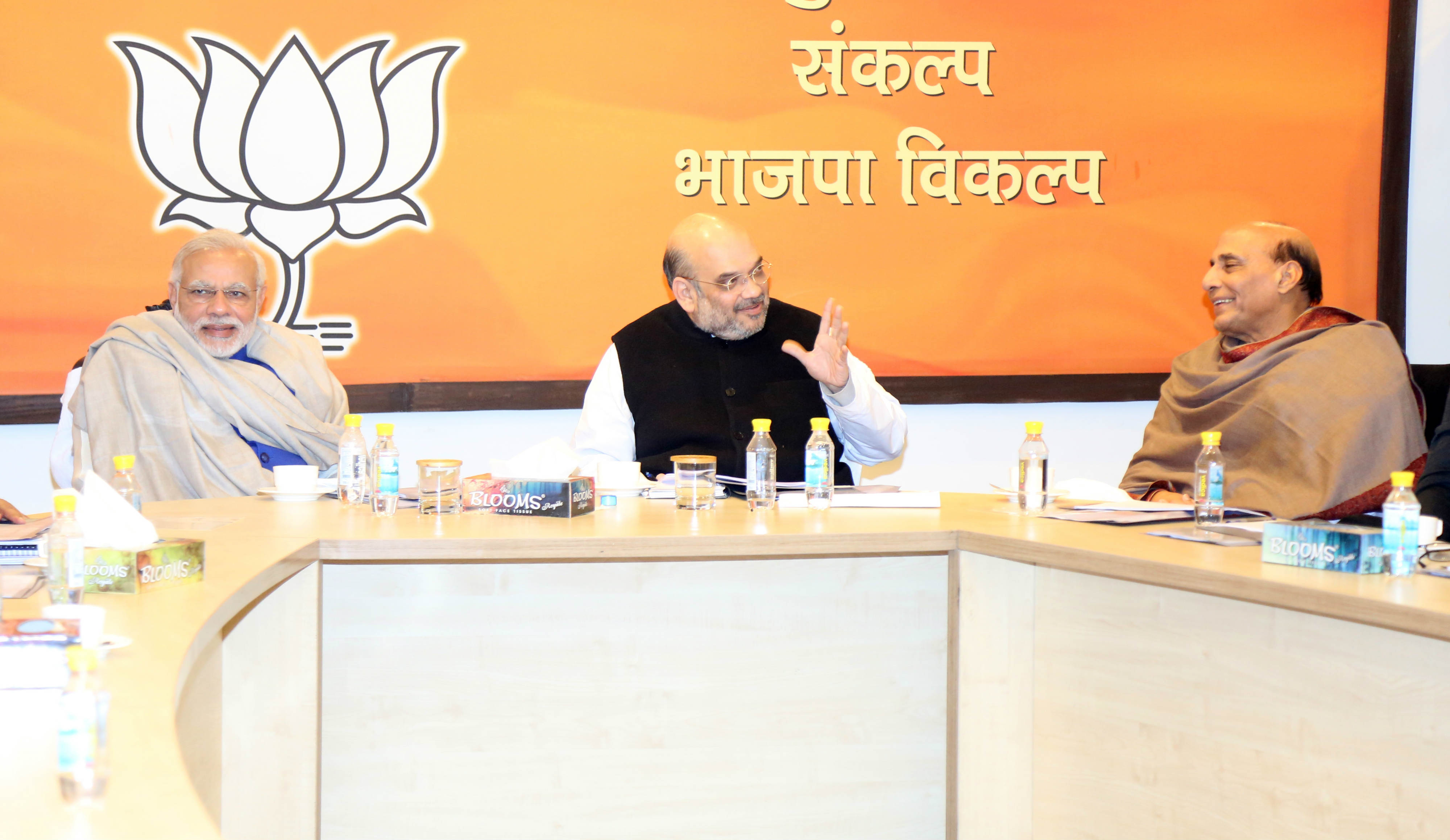 Crucial voting for parliamentary elections in constituencies like Outer Manipur, Tripura West, two seats - Shillong and Tura in Meghalaya and one seat each in Mizoram and Nagaland would also take place on April 11.

The BJP CEC meet is likely to clear names for Ghaziabad, Gautam Buddha Nagar, Baghpat, Kairana and Meerut in UP and Nagpur in Maharashtra.

Union Minister Nitin Gadkari is likely to be the BJP nominee for the prestigious Nagpur seat. In West Bengal, polling in the first phase will be held in Cooch Behar and Alipurduar.

BJP poll-panel may give its nod for the name of Union Minister Kiren Rjiju for Arunachal West. In Arunachal East, party leader Tapir Gao may be fielded again like in 2014.