The Bharatiya Janata Party (BJP) has decided to build a grand memorial to celebrate the legacy of Bhakti-era social reformer, poet and mystic Sant Ravidas.

Through this, the party hopes to send a strong message to the Dalit community across the nation.The Delhi Development Authority (DDA) on August 10 demolished the centuries-old Guru Ravidas temple in the national capital's Tughlaqabad village in order to comply with a Supreme Court order. 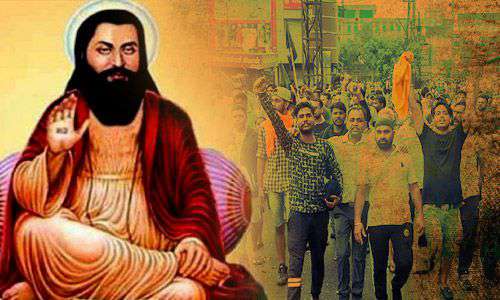 The step to building a dedicated structure is expected to douse the protests by various political outfits and others ahead of Assembly elections in various states. The BJP leaders have also begun reaching out to the Dalit community in the wake of the ongoing protests.

"Ravidas does not belong to a particular section or community. He was a guru of Meera, who was a Kshatriya. His teachings should be propagated by all. Anyone who tries to take political advantage of it will be defeated by the people of this country," a senior minister told the community leaders.

The social reformer had created social harmony during the Bhakti era in which he preached social equality and removed the caste system from the Hindu community. 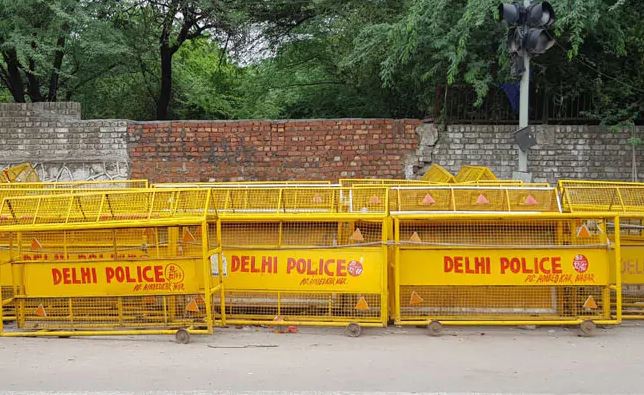 "We are planning something grand to pay our tribute to Sant Ravidas. The work is at the final stage. The venue would either be in Tughlaqabad or any other central place, which will be decided soon," said a senior BJP leader.

According to sources in the party, the memorial will be built on the lines of Ambedkar International Centre, which was constructed during Prime Minister Narendra Modi's first tenure.A blueprint of the grand monument is likely to be presented before the top leadership of the BJP soon, sources stated. It may house a temple to mark his contributions to society.

Dalits are considered to be one of the most important political blocks in the country. The community is also important for the party in the forthcoming polls as the states of Maharashtra, Jharkhand, and Haryana have a sizeable population of them. (ANI)

Govt should tell when they want to conduct talks, says Rakesh Tikait

Arjun Meghwal: Sewa-Saptah' to focus on welfare of differently-abled