'Blockade on Yamuna may hamper flow of drinking water to Delhi'

The Delhi Jal Board has said blockade being built on the main course of River Yamuna could amount to stoppage of drinking water flow to Delhi as well as instant death of flora and fauna downstream.


New Delhi: The Delhi Jal Board (DJB) has said blockade being built on the main course of River Yamuna could amount to stoppage of drinking water flow to Delhi as well as instant death of flora and fauna downstream.

The DJB cautioned that the blockage could "hit Delhi's drinking water supply hard" if remedial action is not taken immediately.

On Friday, a DJB official visited Tajewala barrage to monitor and report about the e-flow and river flow, when he sighted construction of bund/blockade while visiting various places to monitor the visual quantum of the river water flow, a statement issued by the DJB read. 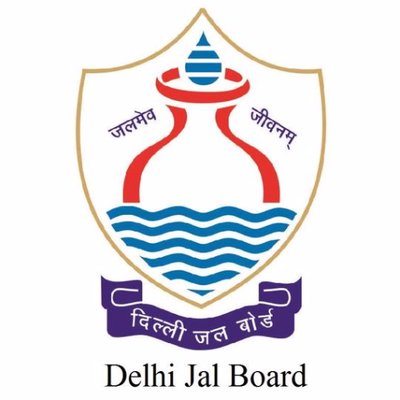 "He (official) spotted it about 17 kilometres downstream of Tajewala barrage. He spotted many men building a bund/blockade which was being made on the main river course. The point is just at the downstream of confluence of river Somb and river Yamuna," the statement said.

The official also mentioned that the water which is being supplied to Delhi in the river course is directly being supplied under the cover of the orders of the Supreme Court. Thus, building a blockade also amounts to contempt of court, the statement mentioned.

The DJB said it has addressed its concerns in letters addressed to the Government of India, Government of Haryana, Chief Secretary Delhi, National Green Tribunal and the Learned Monitoring Committee appointed by the NGT. It has sought immediate remedial action in the matter.  (ANI)

Kejriwal: Water production in city back to normal