Bollywood star kids are trending more than their parents. Some have make debut into cinema and others are awaited. Here are some kids who are ditto copy of their parents: 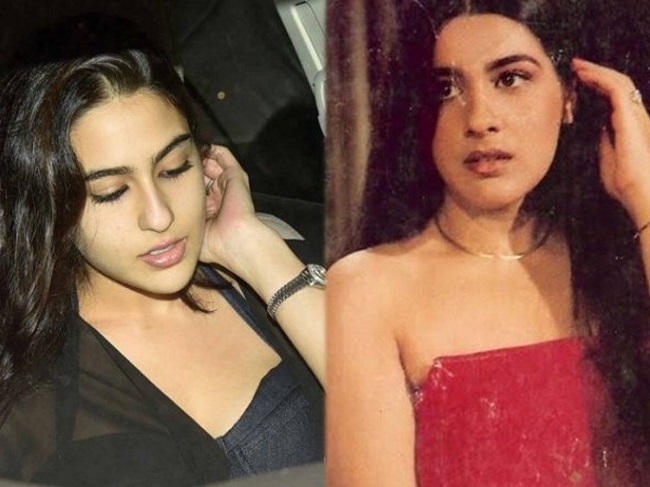 They are so similar in all features. Sara has debuted in Indian cinema with the movie 'Kedarnath' opposite Sushant Singh Rajput. 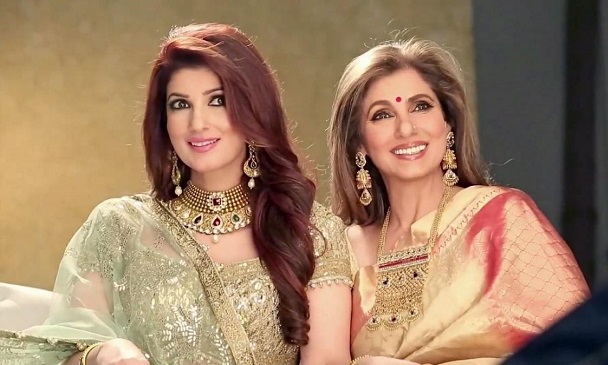 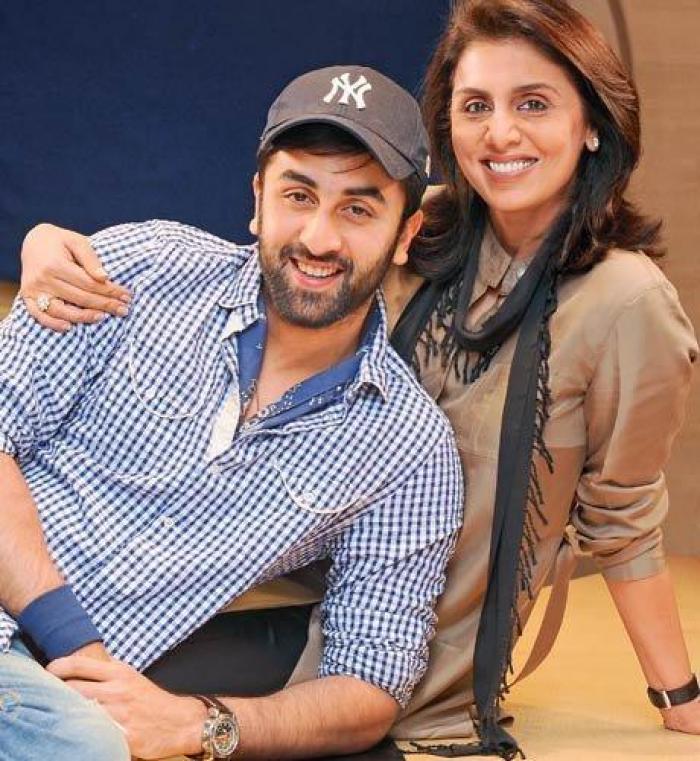 Kapoor family is somehow similar to each other. But, we have a ditto copy of mother and son duo. This is none other than Neetu Singh and Ranbir Kapoor. The son got his good looks from his mother and he is known one of the handsome hulk. 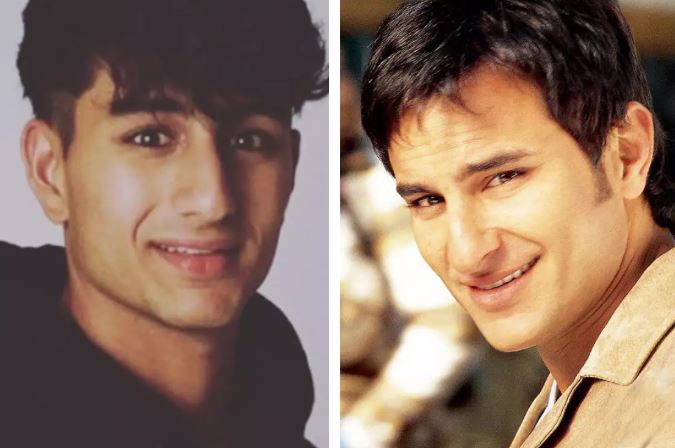 Well! The phase has completely justified that 'Son-like-Father' in terms of Saif and his son Ibrahim. The kid has not yet step into movies. 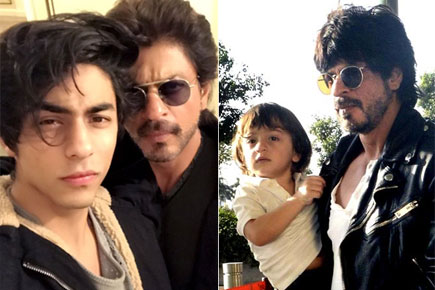 Shahrukh Khan and his sons

Both sons of Bollywood Badshah Shahrukh Khan, Aryan And Abram has same dashing looks like their father.

'Kedarnath' success has made my parents proud, says Sara

SRK expresses happiness to be "growing up very fast into child"