The Bombay High Court on Wednesday directed Brihanmumbai Electricity Supply and Transport (BEST) employees' union to call off their indefinite strike asking them to announce the same within one hour.


Mumbai: The Bombay High Court on Wednesday directed Brihanmumbai Electricity Supply and Transport (BEST) employees' union to call off their indefinite strike asking them to announce the same within one hour.

During the hearing, BEST employees' union lawyer raised two concerns, stating that BEST union does not want to deal with BEST alone and the 15 step increment should be provided instead of 10 step.

"We are ready to call off the strike but we have two concerns. First- we don't want to deal with BEST alone as they will make us sign wet lease. We don't want to sign wet lease. We want someone who understands our issues, someone who is not a bureaucrat. Second- instead of 10 step increment, we need 15 step increment," BEST employees' union lawyer said.

The court asked BEST lawyer if a 15 step increment is possible, he said: "It will be very difficult for us. It is not possible for us. It will increase the financial burden."

The court ordered a 10 step increment as an interim relief and asked the state government and Brihanmumbai Municipal Corporation (BMC) to consider the demands of increased payment from January instead of February. 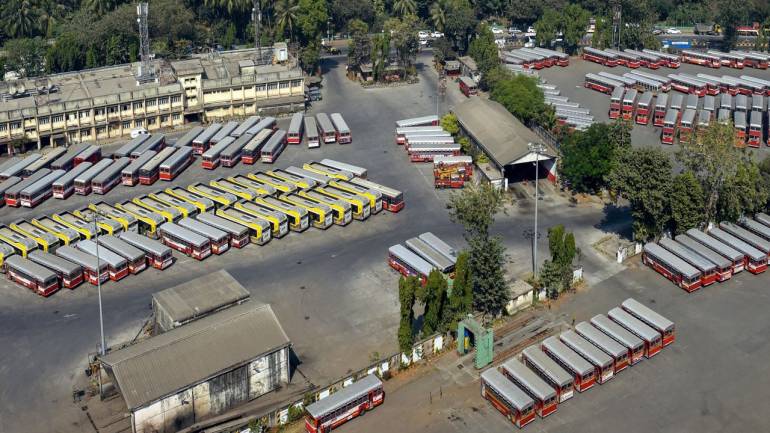 Talking about the BEST budget merger proposal, BEST employees' union lawyer said: "Now the BMC is saying that the budget merger proposal is sent to the urban development department. Till now it wasn't sent. Let the BMC tell when it was sent. Was it sent when we mentioned it in the court during this hearing?"

Mumbai's civic transport, comprising a workforce of 32,000 people, has been demanding the merger of BEST budget with 'A' budget of BMC. They are also seeking resolution of the issue of employee service residences and recruitment. When the talks with the authorities failed, the employees resorted to the strike.

The Court noted that there is a need for a proper mediation between the two sides. Meanwhile, the BEST employees' union leader urged that no action should be taken against the workers. 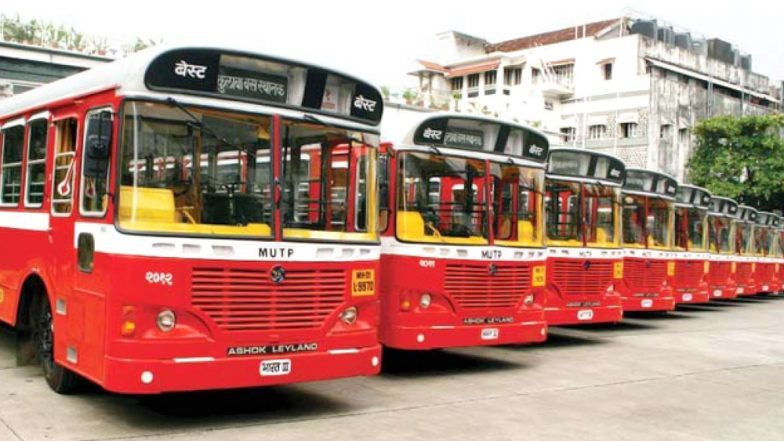 "They have to give an undertaking that they will not go on strike during the mediation period," said BEST lawyer adding, "We haven't taken any action so far. Why would we do it when the matter will be up for mediation?"

In the wake of the ongoing strike, locals in Mumbai are forced to bear the brunt of higher fares as they now have to opt for a private taxi or an autorickshaw to commute. Moreover, rides to busy areas such as Churchgate, Lower Parel, BKC, Andheri, and Goregaon are costing more than the rest of the places. BEST, the lifeline of Mumbai has a fleet size of as many as 3200 buses. It the second largest transport system in the metropolis after local trains which ferry more than 70 lakh commuters on a daily basis.  (ANI)