Twenty-nine people, including six women, were arrested on Saturday in connection with the protest against the cutting of trees in Aarey Colony.

Mumbai: Twenty-nine people, including six women, were arrested on Saturday in connection with the protest against the cutting of trees in Aarey Colony, a police official said.

Mumbai's #AareyForest matter: 29 protesters arrested from Aarey and have been sent to judicial custody by Borivali Court.

Those arrested are among the 60 people earlier detained by police. 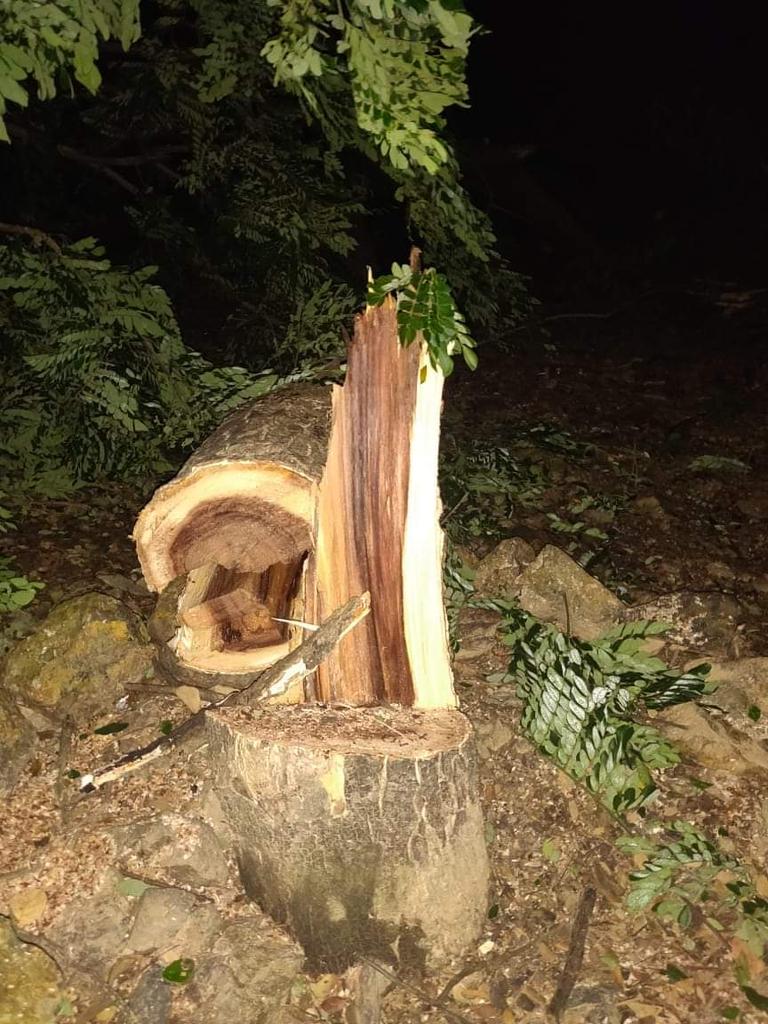 "We have arrested 29 protesters. Six of them are women. Some of them had manhandled and beaten the police personnel deployed in Aarey Colony and obstructed them from discharging their duty," the police official said. 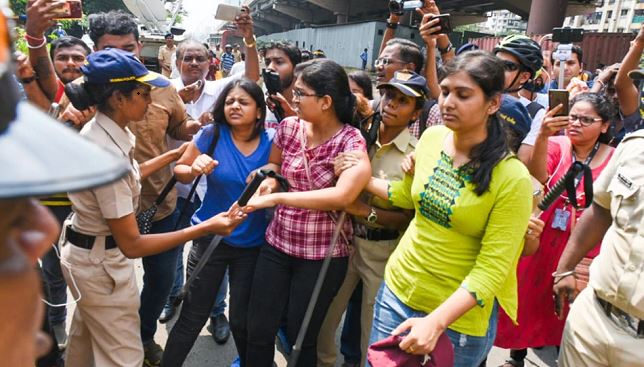 The MMRCL had started hacking trees from Friday to make way for a car shed, hours after the Bombay High Court dismissed four petitions filed by NGOs and activists challenging the decision to allow felling of trees in the prime green lung of the city.

However, hundreds of environmental activists gathered in Aarey Colony and protested. They tried to stop the authorities from chopping down the trees. (PTI)