The CBI will send a team of its officials for the hearing in the loan default case against businessman Nirav Modi on March 29 in London.

New Delhi: The CB will send a team of its officials for the hearing in the loan default case against businessman Nirav Modi on March 29 in London.

Modi was arrested by the Scotland Yard in London last week in the connection with the case. A day after the arrest, he was sent to jail by a London court till March 29.

Modi sought bail and offered 5 lakh pounds but the court rejected it, saying that there was substantial ground to believe that the businessman may not surrender. His counsel had told the court that he has provided documents to the police including travel documents. His lawyer also showed employment pass, Hong Kong ID card, other bank cards to bring home his point. 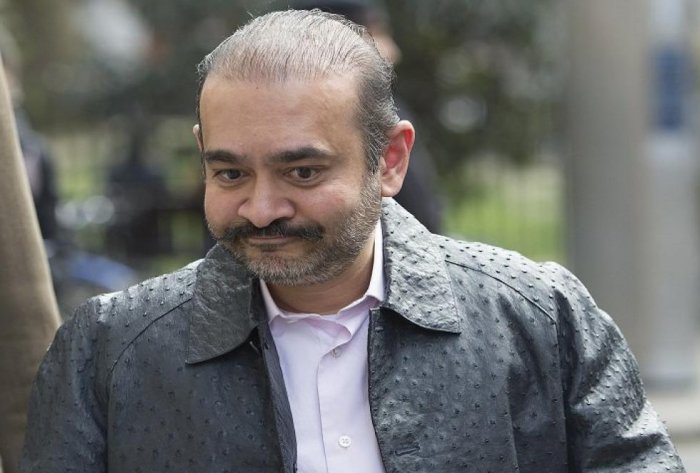 A non-bailable warrant (NBW) has also been issued against Ami Modi, wife of Nirav, under the Prevention of Money Laundering Act (PMLA), Enforcement Directorate (ED) sources had earlier said. (ANI)