Nirav Modi's paintings to be auctioned

Works of art, including rare paintings worth crores that were once part of fugitive businessman Nirav Modi's collection and seized by the government is set to go under the hammer.

Mumbai: Works of art, including rare paintings worth crores that were once part of fugitive businessman Nirav Modi's collection and seized by the government is set to go under the hammer.

Saffronart, the auction house appointed to conduct the sale has put paintings by Modi will be part of their Spring Live auction of Modern and Contemporary Art, that also includes works of national art treasure Raja Ravi Varma and modern artist VS Gaitonde. Apart from artworks seized from Modi, the auction also includes a collection of Chinese paintings. 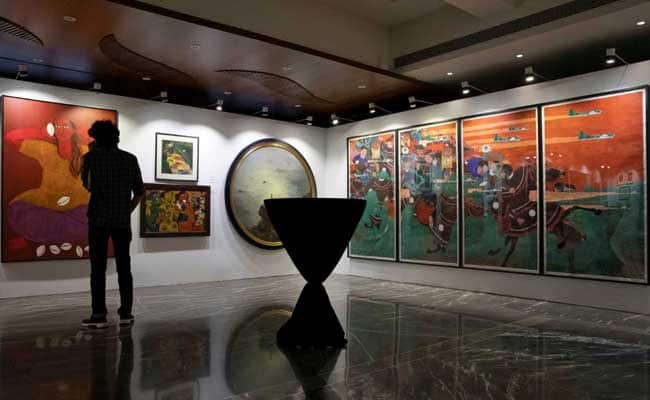 In total, 68 paintings of Modi will be auctioned on behalf of tax recovery officer of the Income Tax department in the sale that is scheduled to begin at 7 pm today and which will also see simultaneous bidding online.

Auctioneers have estimated total worth of the artworks as between Rs 30 and Rs 50 crore. 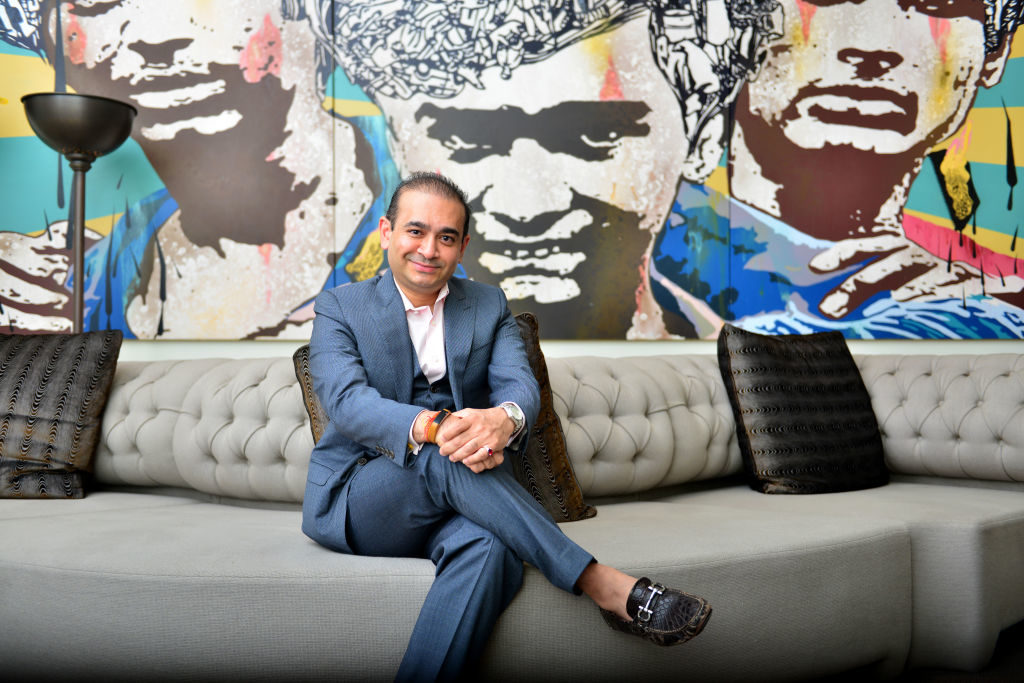 Last week, a special court in Mumbai had allowed the Income Tax department to undertake the auction of the paintings and deposit the proceeds to the court till further orders.

Modi is a defaulter of Income Tax also, so the department took permission of the court for auctioning these paintings which were seized by Enforcement Directorate in PNB case investigation.

This comes a week after Modi was arrested by the Scotland Yard in connection with a loan default case in India on last Tuesday. He was produced before a London court which sent him to the jail after rejecting his plea for bail. He will be in the judicial custody till March 29. (ANI)