Ranchi:  Rashtriya Janata Dal (RJD) leader Tejashwi Yadav Saturday said the Centre should declare the flood and drought situations in Bihar as national disaster and provide a financial assistance of Rs 10,000 crore to the state.

The death in Bihar flood rose to 97 on Saturday, as over 69 lakh people were affected in 12 districts. 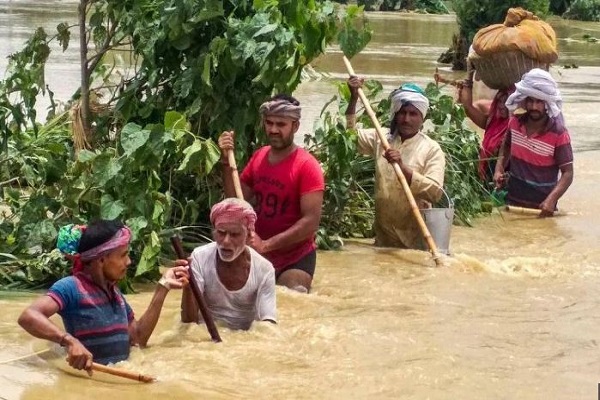 "Bihar is reeling under both flood and drought situations. The Centre should announce the situations as national disaster and give the state Rs 10,000 crore. Prime Minister Narendra Modi should visit the state," Tejashwi Yadav told reporters here.

Prasad who is serving sentence in several fodder scam cases is under treatment at the hospital for multiple ailments. 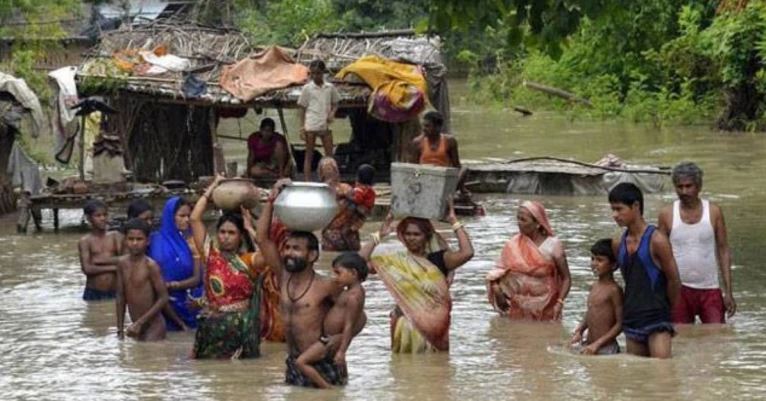 Responding to a query on formation of a separate party recently by a section of the RJD's Jharkhand unit, Tejashwi said there are some opportunistic and over-ambitious elements in the party and it happens during election time.

Lalu Prasad to be sentenced in fodder scam

Lalu hits back at Nitish, brands him a 'turncoat'