American model Gigi Hadid had a black and white photoshoot for the Vogue Japan magazine. 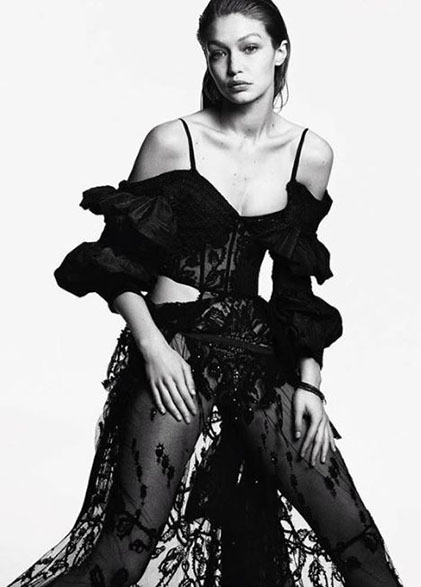 Gigi had a gorgeous photoshoot for the Vogue Japan magazine and she is killing it. 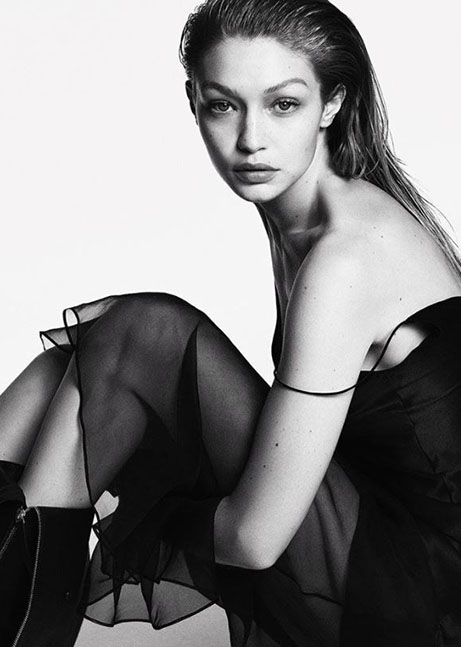 This is not for the first time, earlier she had done photoshoot for Vogue America, Vogue UK, Vogue France and Vogue Italia. 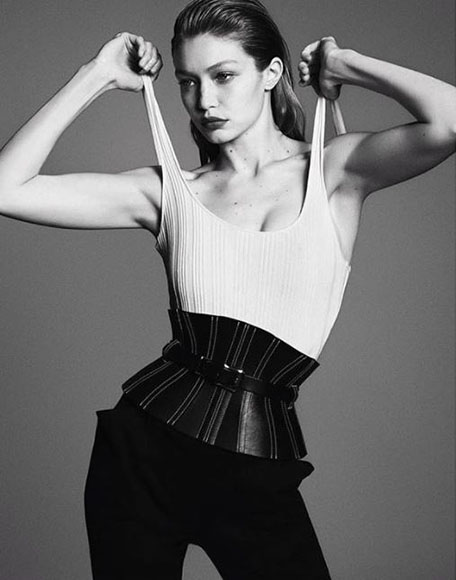 She has also done the promotion for brands like Versace, Guess, Marc Jacobs and many others. 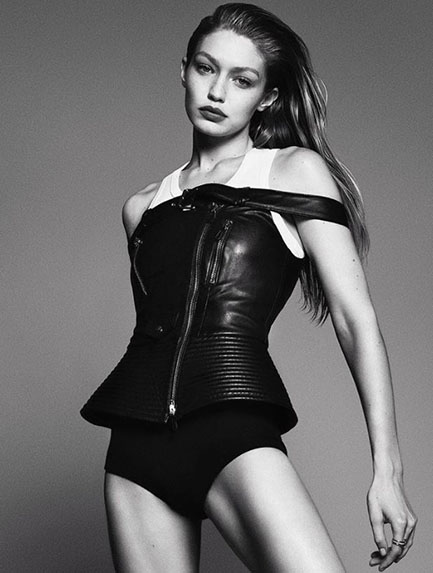 She was first seen in the cover page of American W Magazine in September 2015. 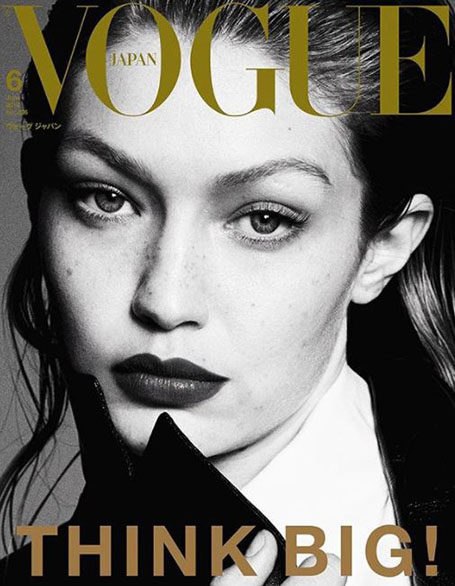 Esha Gupta's nude pics will take your breath away!