Paving the way for the release of Deepika Padukone-starrer "Chhapaak", the Bombay High Court on Wednesday said no one person can claim copyright on a story inspired by true events or incidents.


Mumbai: Paving the way for the release of Deepika Padukone-starrer "Chhapaak", the Bombay High Court on Wednesday said no one person can claim copyright on a story inspired by true events or incidents.

A writer, Rakesh Bharti had filed a suit in the HC claiming that he had originally penned a story on the life of an acid attack survivor on which "Chhapaak", directed by Meghna Gulzar, is based.

Bharti in his suit sought for his name to be included in the credits as one of the creative writers and also sought a stay on the January 10, 2020, release of the movie. 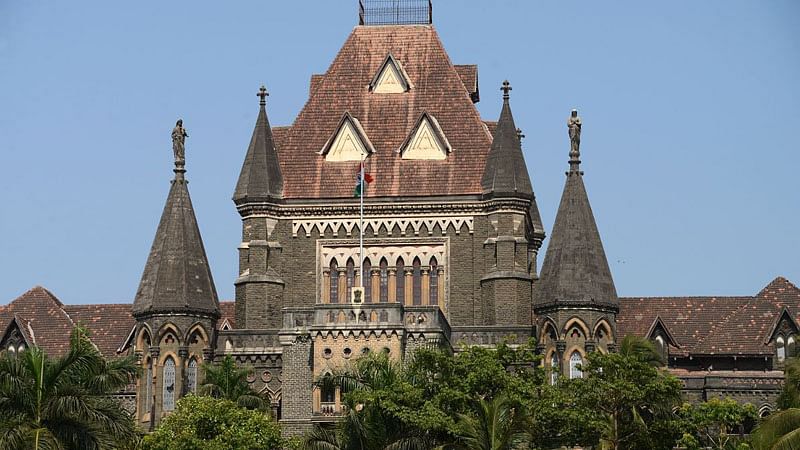 After hearing brief arguments on the interim relief sought by Bharti, Justice S C Gupte made prima facie observations that copyright cannot be claimed over such stories.

"This is a real life event. When the source of the story is common then no one can claim copyright. Just because someone has or is writing a story on a real life event or incident does not mean nobody else cannot," Justice Gupte said.

"You (Bharti) are claiming monopoly on a real life incident. It is impossible to grant copyright on such stories," the judge said.

Bharti's counsels Girish Godbole and Ashok Sarogi then made a statement to the court that, as on today, they are not seeking interim relief by way of stay on the movie's release.

The lawyers said they would keep the arguments on copyright infringement open and would compare the scripts once "Chhapaak" is released.

The HC accepted the statement and posted the suit for further hearing after six weeks.

The movie is based on the life of acid attack survivor Laxmi Agarwal.

The suit filed by Bharti claimed that he had conceived an idea/script for a movie, tentatively titled 'Black Day', and got it registered with the Indian Motion Pictures Producers' Association (IMPPA) in February 2015.

Bharti said since then he has been working on the script and approaching several artists and producers, including Fox Star Studio, for narration.

"However, the project could not commence due to unavoidable circumstances. The plaintiff had narrated the idea to Fox Star Studio, which is the production house for 'Chhapaak'," the plea said. (PTI)

Deepika Padukone is a vision in white posing for the camera