A Chhattisgarh woman was allegedly given 'triple talaq' by her husband over phone. Full story on Dynamite News:

Jashpur: A Chhattisgarh woman was allegedly given 'triple talaq' by her husband over phone as she failed to give birth to a child.

A case has been registered at the Kunkuri police station of Chhattisgarh's Jashpur under Section 4 of the Muslim Women (Protection of Rights on Marriage) Act 2019.

Speaking about the case, Bhaskar Sharma, SHO, Kunkuri, said, "A woman complained that her husband has given her triple talaq (divorce) on phone. She married Ishtiaq Alam of Balumat, Jharkhand in 2007. 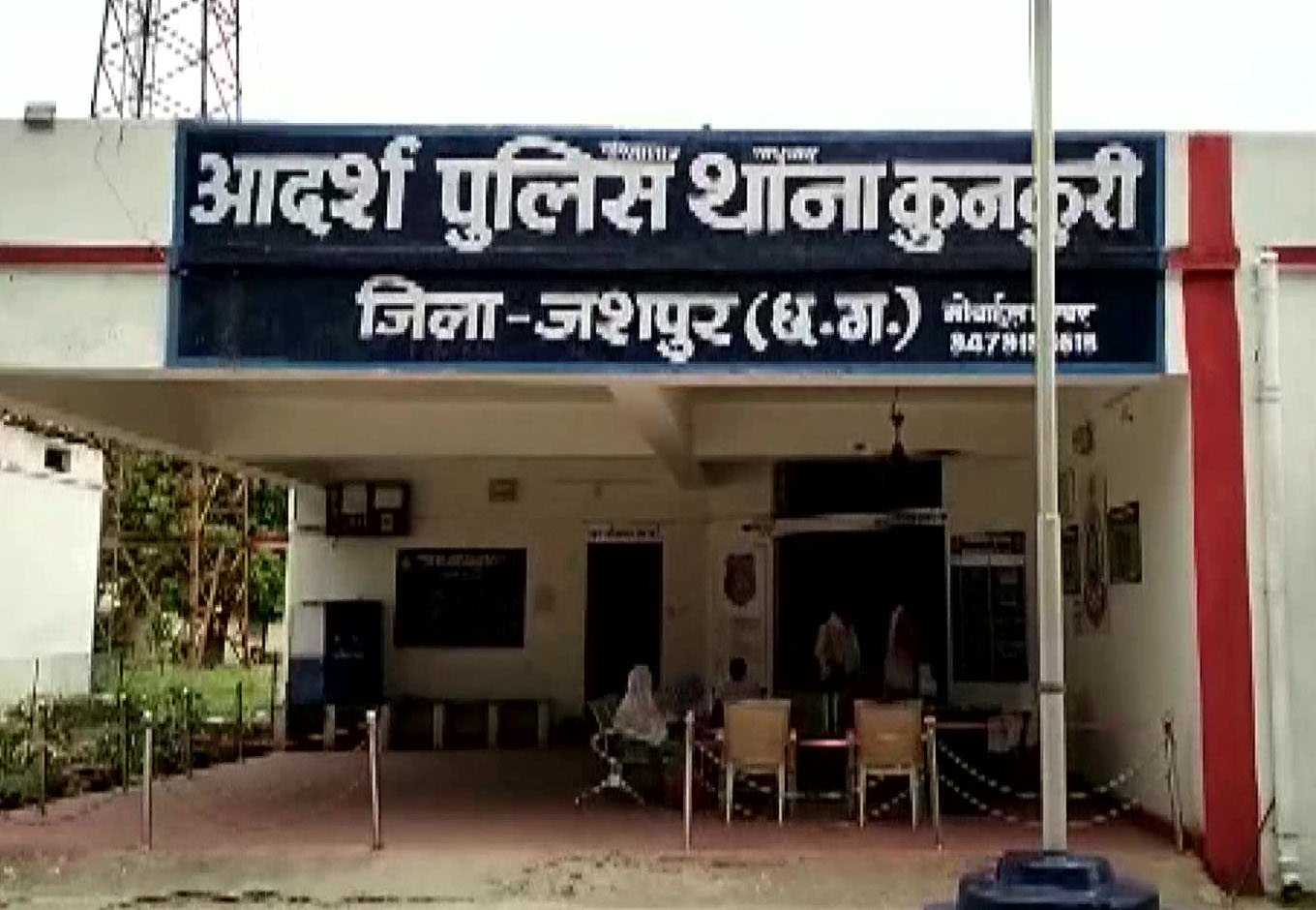 She was tortured by her husband and father-in-law for not giving birth to a child."He added, "She came to her maternal home for some time and when she called her husband to take her back, he gave divorce to her on phone.

We've registered the case and the accused will be arrested soon.According to police, the woman's husband has stopped talking to her and has also married another girl.

The Muslim Women (Protection of Rights on Marriage) Act 2019, was passed by Parliament in July 2019 makes the practice of instant divorce through the so-called "triple talaq" among Muslims a punishable offence. (ANI)

Naxal killed in face-off with police in Chhattisgarh