Lok Sabha had passed the Muslim Women (Protection of Rights on Marriage) Bill last week and with Rajya Sabha now approving it, the practice of instant divorce by Muslim men will be punishable by jail term of up to three years. 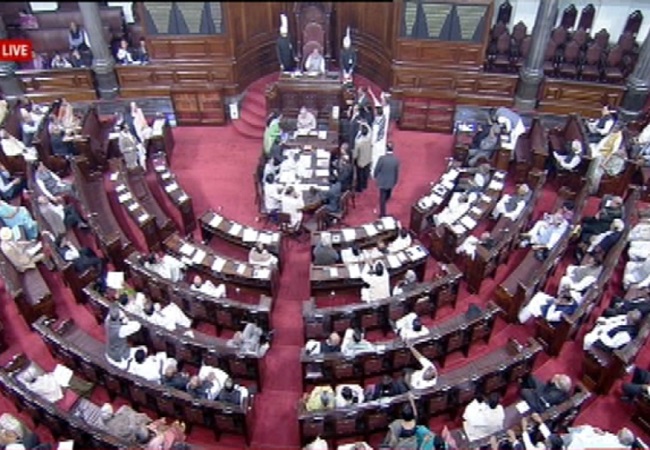 The Upper House passed the bill by 99 votes in favour and 84 against it.

It earlier rejected an opposition sponsored motion to send the bill to a Rajya Sabha Select Committee with 100 votes against it as compared to 84 in favour.

While BJD supported the legislation, JD-U and AIADMK walked out, lowering the majority mark which normally stands at 121. The ruling NDA has 107 members in the 242-member Rajya Sabha.

The NDA was also helped by the absence of some members of SP and BSP as well as those of Telangana Rashtra Samithi (TRS) and YSR-Congress. 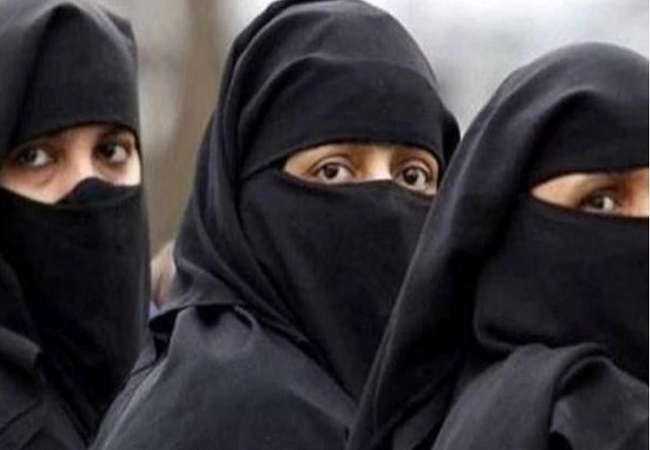 The same strategy had helped the government push through the contentious amendment to the Right To Information (RTI) Act last week despite lacking numbers in the Upper House.

Once granted assent by the President, the bill will replace an ordinance promulgated last on February 21 to the same effect as the bill.

Replying to a four-and-half-hour debate on the Bill, Law Minister Ravi Shankar Prasad cited jail provisions in the legislations that ban dowry and multiple marriages by Hindu men to justify the three-year jail term for Muslim men practices triple talaq.

To Leader of the Opposition Ghulam Nabi Azad, who termed the bill as a politically motivated move to destroy Muslim households with domestic fights, the minister said the Congress leader should think of why his party could never win majority following the peak of 400-plus seats it won in 1984.

He saw the 1986 Shah Bano case, where the Congress did not stick its neck out to support women rights, as the main reason for the downfall of the party.

The law, he said, was not being brought due to the Supreme Court ruling of 2017 declaring talaq-e-biddat, commonly referred to as instant triple talaq, unconstitutional.

"I am a minister of Narendra Modi government and not Rajiv Gandhi government," he said citing the Shah Bano case of 1986.

He said he cannot leave in lurch women who have been divorced by triple talaq via WhatsApp or other such means. 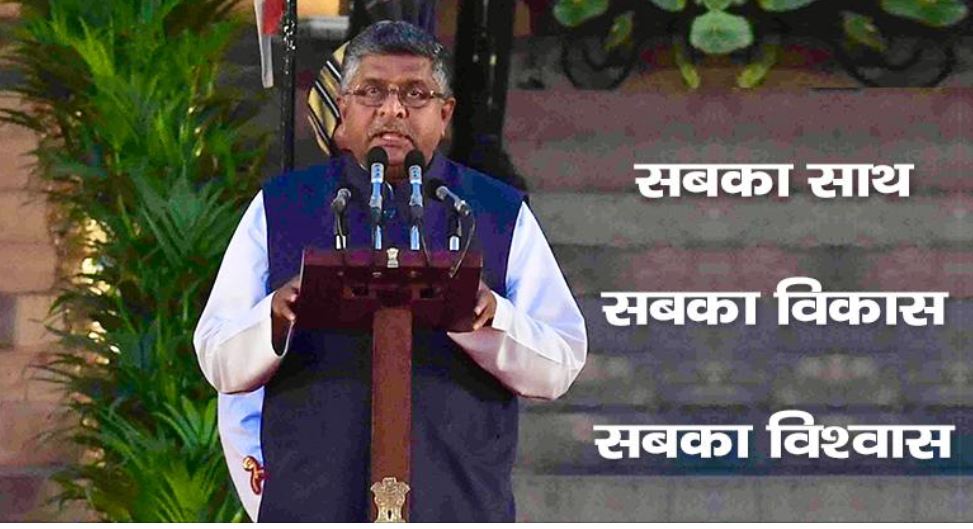 When Muslim world is trying to reform, why can't a democracy do the same, he said.

Trying to shed anti-Muslim image, he said his party gave the nation a President from the same community.

On opposition charge of targeting Muslims, he said BJP may be getting a little less votes from the community but it considers them very much a part of the country and works on the principle of 'sabka saath, sabka vikas, sabka vishwas'.

Prasad said the bill should not be seen through a political prism as it is a matter of humanity, woman empowerment and gender equality.

"More than 20 Islamic nations have regulated triple talaq," he said.

Azad said the opposition has been forced to vote against the bill after the government did not accept their demand to send it to a select committee and make triple talaq a civil offence.

The Triple Talaq bill could not make it through the Upper House earlier this year during the first term of Prime Minister Narendra Modi's government, although it was passed by Lok Sabha.

The Bill was again passed by the Lok Sabha last week amid a walkout by several opposition parties including the Congress and the Trinamool Congress.

The opposition parties say in its current form, the proposed law could be misused to harass Muslims and wanted it to be reviewed by a parliamentary committee. (PTI)