Two villagers were killed by Naxals in Kistaram area of Sukma district.

Sukma: Two villagers were killed by Naxals in Kistaram area of Sukma district.

This comes a day after 15 police personnel and a driver were killed in a landmine blast triggered by Naxalites in Gadchiroli in the neighbouring state of Maharashtra. 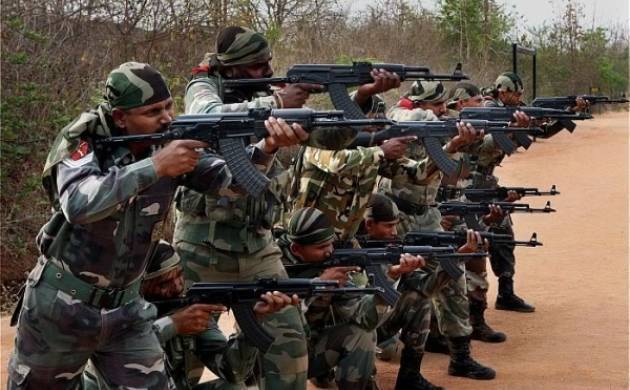 On April 30, a Naxal, carrying a bounty of Rs 5 lakh on her head for her alleged involvement in attacks on security forces and killing villagers, was arrested from state's Dantewada district.

On April 29 six Naxalites, including a woman, were arrested by the security forces from different locations in the state. (ANI)